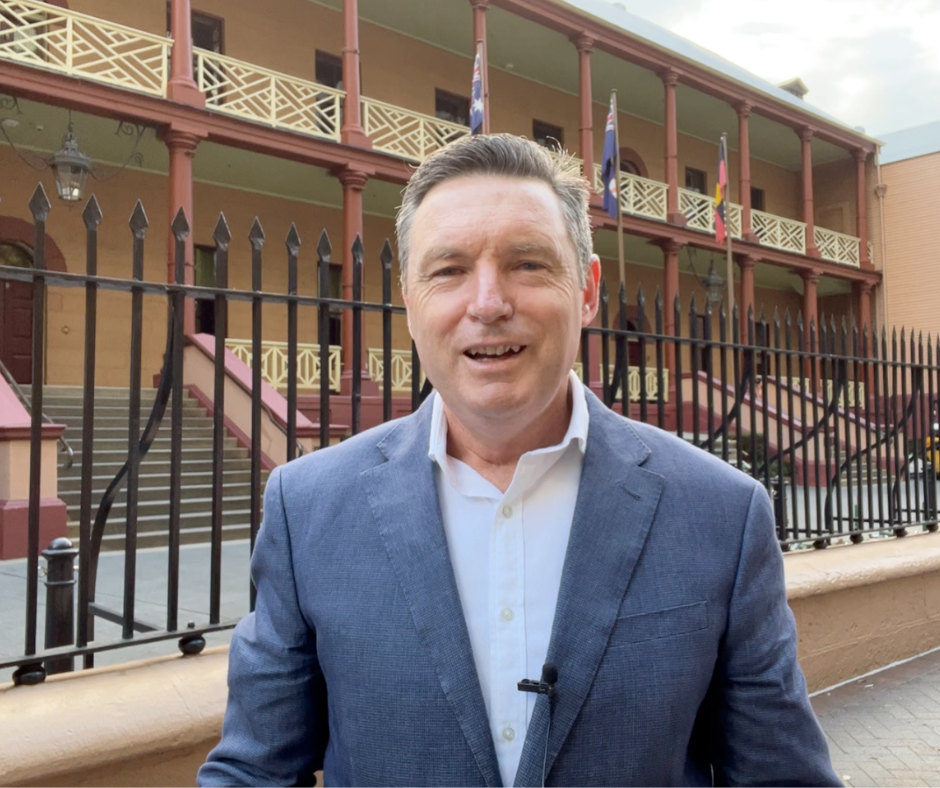 You need a courageous voice in Parliament that won’t back down. Someone who will protect your family from the threat of radical political correctness.

How many votes does Lyle need?

There are more than enough family-minded voters in NSW to elect Lyle to the Upper House of the New South Wales Parliament. Around 125,000 votes equal approximately half a quota. With preferences from other like-minded parties and independents, this is a winning number.

Anyone who lives in NSW and is enrolled to vote. Lyle’s group will appear on the large Legislative Council ballot paper you receive.

How can I help?

Volunteer. Lyle needs a big army for pre-poll (March 20-24) and election day (March 25). Please sign up here and our team will be in touch. Friendly volunteers attract votes.

Why is Lyle running as an independent?

Lyle will lead a group ticket of 15 candidates, giving his group a voting square above the line on the NSW Legislative Council ballot paper.

Lyle is a former managing director of the Australian Christian Lobby where he played a leading role in the campaign to preserve the definition of marriage. He began his career as a rural journalist and worked for The Land newspaper for several years. He has served as an elected councillor in local government, worked in youth ministry and as an organiser for values-based political parties. He is currently the National Director of the Family First party. Lyle is married to Wendy and they have four adult children and one grandchild.

To read more on what Lyle and Family First stand for, please click here.