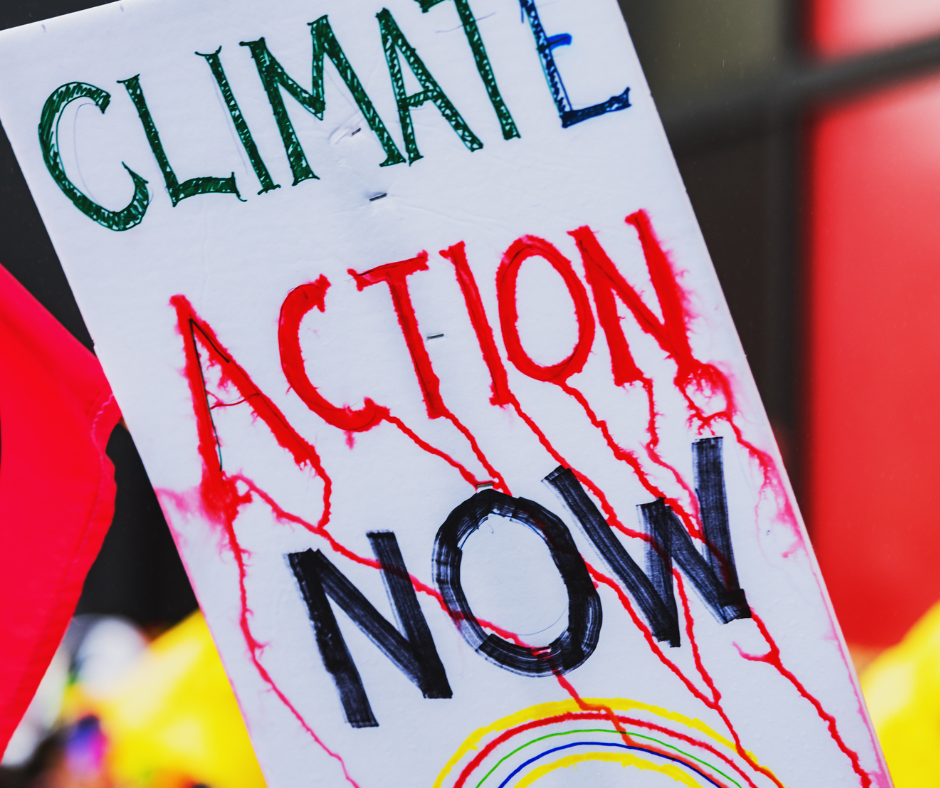 Regulators are warning of a shortage of gas and the possibility of electricity blackouts for no other reason than bad politics.

‘Regulators have warned Victoria, South Australia, and Tasmania face potential gas shortages while power supplies in NSW and Queensland will be stretched over the next 24 hours, as (Treasurer) Jim Chalmers declared the economy confronted a “perfect storm’’ of energy price spikes.’

Our nation is blessed with some of the world’s most abundant reserves of energy, yet some people may not be able to heat their homes this winter and all of us are paying through the nose.

How did it come to this?

The answer lies in the shutting of discussion on climate policy. This has been as ruthless and premature as the shutting of coal-fired power stations which have not been replaced with a suitable or stable generating capacity.

Regardless of where one sits in the debate about the impact of small quantities of human-generated CO2 joining the vast array of naturally occurring CO2 in the atmosphere, it is an incontrovertible fact that our energy policies are driving prices through the roof and reliability through the floor.

This will not stop any time soon.

Even our chief scientist said Australia’s contribution could not influence the temperature of the planet, yet politicians are happy for some pensioners to freeze this winter because they can’t afford their rising utility bills.

For sure, the war in Ukraine is having an impact on global prices, but that is driving the United Kingdom and Europe back to cheaper and more reliable fossil fuels while Australia jettisons reliable energy sources without a viable replacement plan.

The LNP’s Matt Canavan was not wrong to observe that Net Zero, as a policy aim in Europe, is dead.

The UK is re-thinking plans to close coal mines because windmills and solar panels can’t do the job.

At this crucial moment for energy security, Australians from rich suburbs (who are largely insulated from rising electricity and gas prices) have populated our Parliament with un-costed demands to close fossil fuel generating capacity.

There is no consideration of, or debate about, the consequences.

What happens if there’s not enough power after the premature closures? They don’t know. Mumbling something about ‘battery storage’ isn’t going to cut it when the lights go out.

Even the new Nationals leader, David Littleproud, is turning Teal as out-going leader Barnaby Joyce now admits that Net Zero is not a realistic objective.

It’s a shame he wasn’t writing this on Facebook when he was cajoling the Nationals Party room to get on board with Net Zero before then Prime Minister jetted off to the Cop26 climate conference in Glasgow last year.

Discussions of ‘green’ policy consequences have not formed part of the election discourse. Politicians sadly kowtow to politically correct and Woke orthodoxy rather than telling us the truth – afraid it would lose them the votes of young apocalyptic ideologues.

But these energy shortages and price hikes are our moment of truth in what was a completely avoidable crisis.

We all want to help the environment, but we need a truthful debate about the costs versus the benefits.

To get that, we must put principled and courageous people in our parliaments.