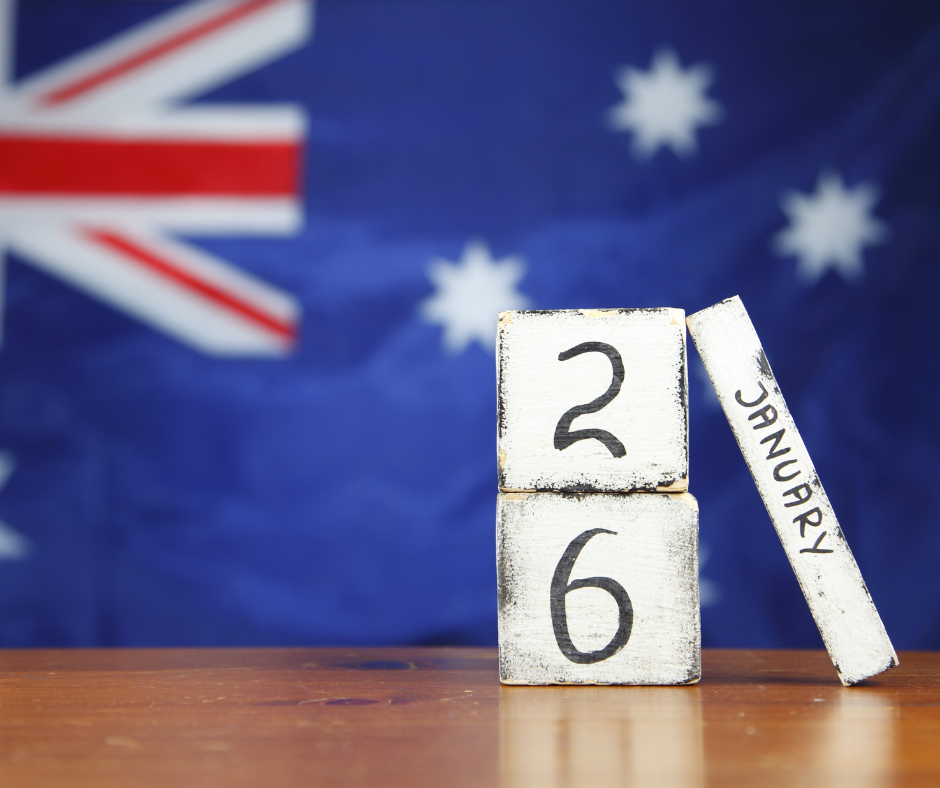 To restore the importance of Australia Day, the New South Wales Government would be urged to hold citizenship ceremonies at Sydney Cove on January 26 each year.

It follows the growing denigration of Australia’s national day by councils, woke corporates and the Albanese Government.

“If elected, I will urge the Parliament to support the idea of allowing new Australians to take their oath or affirmation of citizenship at the very birthplace of the nation,” Mr Shelton said.

“Australia is a nation of immigrants and what better place for new immigrants to celebrate their new freedoms than at the spot where Australia’s first immigrants arrived.

“Many of them came in chains but many also later found freedom here and joined waves of free settlers who built Australia into the best nation on earth.”

Mr Shelton said Sydney Cove, or Port Jackson at modern day Circular Quay, was significant because it was the place where the British won the race in a photo finish to found modern Australia.

“Every Australian should be reminded of the incredible history of our founding,” Mr Shelton said.

Two French Frigates, La Boussole and L’Astrolabe, commanded by Jean-François de Galaup La Pérouse were sighted off Sydney Heads on January 24, 1788, but prevented from landing due to bad weather.

In what was a race between the world’s two superpowers, the British won by just four days.

“Australia would be a very different place if the French had won,” Mr Shelton said.

“No nation is perfect, and we should not sweep our past mistreatment of indigenous people under the carpet, but our national cohesion depends upon pride in who we are and from where we’ve come.

“Australia is overwhelmingly a success and the seeds of that success were sown at Sydney Cove on January 26, 1788. “Leadership is needed to engender appropriate pride in our nation and stop the war on our legitimacy,” Mr Shelton said.