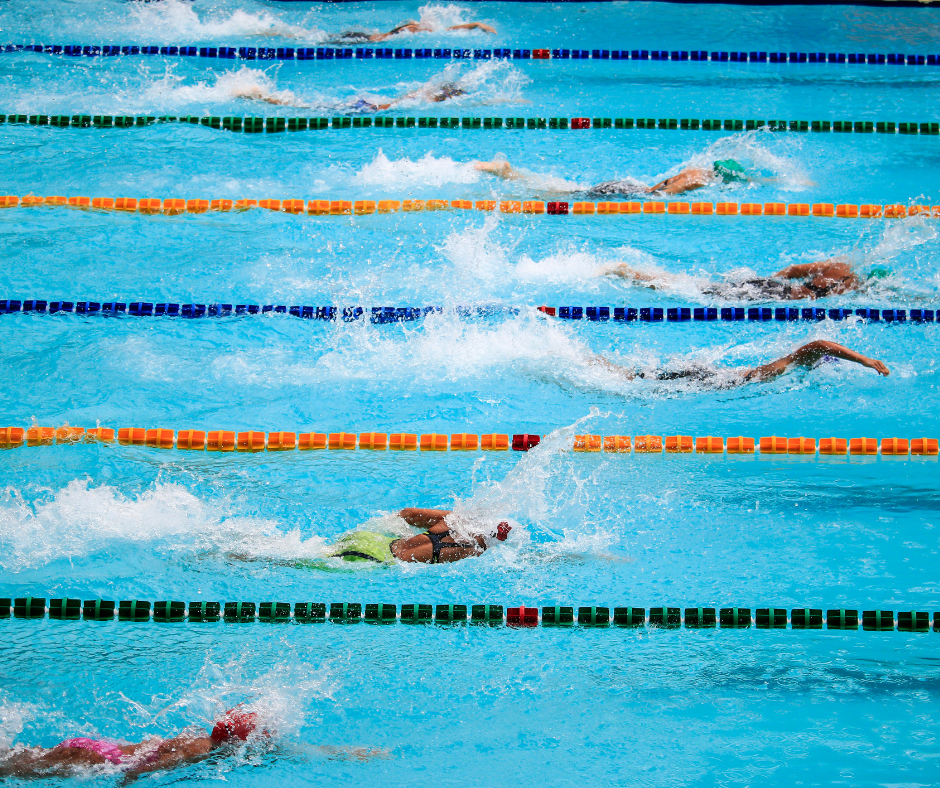 Testosterone-infused males who appropriate the female gender after the age of 12 will be banned from competing against women at the elite level, FINA officials meeting in Budapest decided yesterday.

“We have to protect the rights of our athletes to compete, but we also have to protect competitive fairness at our events, especially the women’s category at FINA competitions,” FINA President Husain Al-Musallam said in a statement.

“It pains me, that this part of my role, may injure, infuriate, and potentially alienate people from an already marginalised trans community,

“Believe me, I have wrestled long and hard with myself, with what to say and do. I am aware that my actions and words, no matter what I say, will anger some people — whether they are from the trans-community or from the cisgender female community.

“However, I am asking everyone to take a breath, to absorb before reacting. Listen to the science and experts. Listen to the people who stand up here and tell you how difficult it has been to reconcile inclusion and fairness.

“That men and women are physiologically different cannot be disputed. We are only now beginning to explore and understand the origins of these physiological differences and the lasting effects of exposure to differing hormones.

“Women, who have fought long and hard to be included and seen as equals in sport, can only do so because of the gender category distinction. To remove that distinction would be to the detriment of female athletes everywhere.”

FINA’s decision comes as an increasing number of biological males seek entry into women’s and girls’ sports following the political and cultural push from LGBTQ activists in recent years.

This is the first setback for LGBTQ politics since marriage was de-gendered in 2017, paving the way for genderfluid ideology to be expanded in schools which in turn has accelerated to epidemic proportions the number of children wanting to change their gender.

Lyle Shelton is National Director of Family First. To keep up with the party’s political commentary, please sign up here.