Women must be protected from unfair trans competition 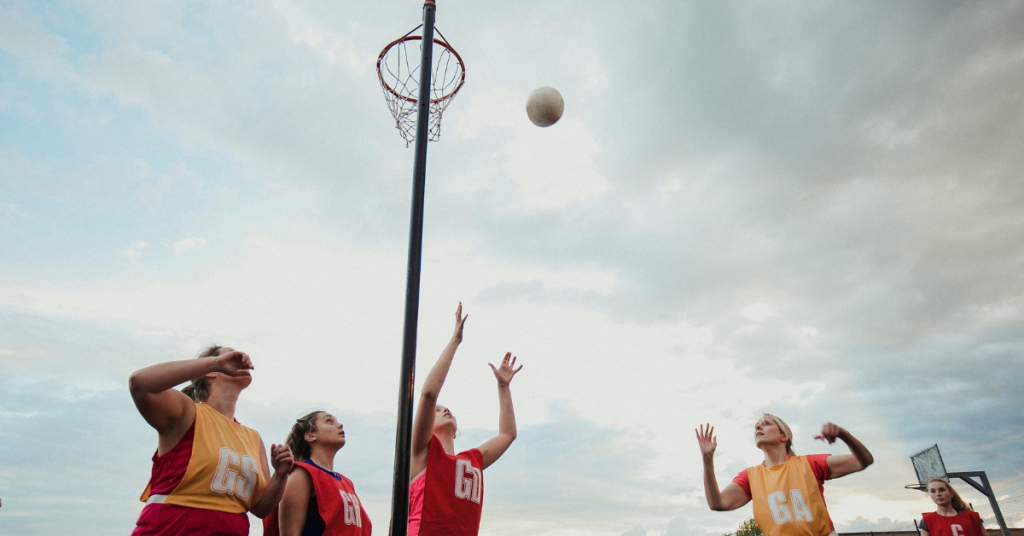 Family First upper house candidate Deepa Mathew will, if elected on Saturday, introduce a bill that would protect women’s sport from unfair competition from trans athletes in South Australia.

Ms Mathew said women’s sport had to be protected from the risk of prosecution for “discrimination”.

“Sport is meaningless without fair competition, which is why we have separate categories for people with disabilities, for children, for men, and for women,” said Ms Mathew.

“However, sporting clubs and teams are facing a far-from-level playing field, with trans athletes disrupting many women’s sports. Action is needed to protect women’s sports from this lopsided competition.”

Ms Mathew said Family First’s Bill would be based on the objectives of the Sex Discrimination and Other Legislation Amendment (Save Women’s Sport) Bill 2022, introduced by Federal Senator Claire Chandler last year, which makes clear that single-sex sport for women is lawful, encouraged and supported.

Ms Mathew said that the Australia’s Sex Discrimination Act 1984 has always acknowledged that gender was relevant in sport, but given this term was now open to wide interpretation, it has led to more and more sports being unable to offer single-sex women’s options.

“Sports clubs and associations, even individual volunteers, face the risk of legal action if they are branded as ‘excluding’ trans athletes, who were born males, from women’s sport,” said Ms Mathew.

“We challenge both major parties to pledge to restore fairness to women’s sporting endeavours here in South Australia, and recognise the long-understood reality that categorisation by gender is critical to fair competition.”

Ms Mathew said that it was important to acknowledge that, if safeguards were passed into law, trans people would not be banned from playing sport.

“Participation options for everyone is to be encouraged. But women’s sports should be permitted to limit their sports to women born female, to ensure fairness.”

For more information and interviews, please contact Deepa Mathew on 0430220412