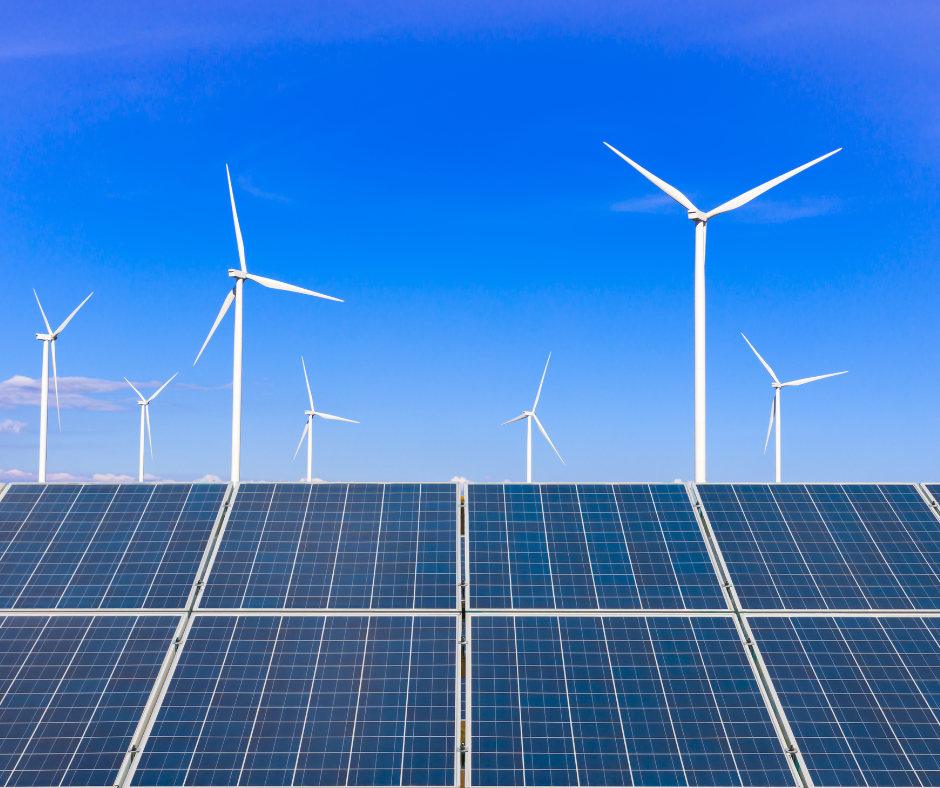 Not wanting to be outdone, Australia’s new Deputy Prime Minister Richard Marles elevated the issue above the threat of war with Communist China, putting climate change at the centre of the US Alliance during a visit to Washington DC.

The CCP, with its foothold in Solomon Islands and its coal-fired power station-building program, must laugh at the misaligned priorities of the old ANZUS buddies.

But it seems Australia’s new “energy minister” Chris Bowen has out-woked the lot with his declaration today at the Sydney Energy Forum that getting energy from the sun and wind will bolster national security.

“Mr Bowen was backed by his American counterpart, US Secretary of Energy Jennifer Granholm, who said renewable energy ‘could be the greatest peace plan of all’.”

The only problem with today’s climate love-in in Sydney is that war in the Ukraine has proved the opposite.

Just ask the Germans whose solar panels and windmills have proved so ineffective against the weaponising of the Russian gas supply against them that Germany is now re-starting coal-fired power stations to keep the lights on and people warm.

Does anyone seriously believe solar-powered tanks and warships will be any match for China and Russia’s diesel?

But Sydney is a long way from the war in Europe or potential CCP-inspired instability in the Pacific, causing Granholm to riff:

“This is truly about security.

“It’s about our energy security and our energy independence as nations.

“No country has ever been held hostage to access to the sun.

“No country has ever been held hostage to access to the wind.”

The new defence doctrine must be music to Putin and Xi Jinping’s ears.

Meanwhile, one of the few adults in the Australian Parliament, Senator Matt Canavan from Queensland, penned an opinion piece in today’s Australian shining more reflected light than a solar farm onto the realities of our current energy crisis.

“Recent analysis shows that Victoria could experience a ‘renewable drought’ of 1 terawatt hour of electricity over just one week in the future.

“How much is 1TWh? Well, the South Australian big battery can produce 130 megawatt hours, so we would need more than 7500 of these to keep the Victorian lights on. At about $100m a pop, that is a total cost of more than $700bn, or more than Victoria’s total annual economic output.”

These are mind-boggling numbers and clearly no one in charge of energy policy can explain how the lights can be kept on as more coal power is taken away.

Before trying to power the defence of the nation through solar panels and windmills, perhaps our politicians should focus on the engineering, physics and economics of renewables.

While Xi Jinping and even climate change over the long term might be threats, not even they loom as large as the imminent threat of Australia’s broken energy system.