Why suing child gender clinics may be harder for Aus victims  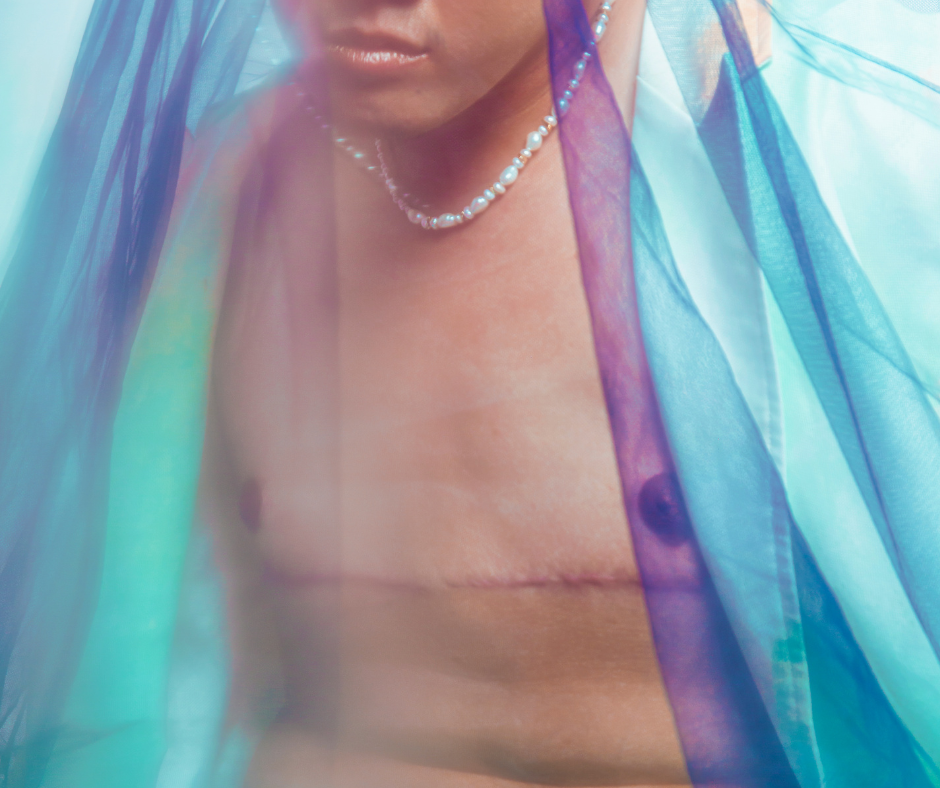 It would probably be illegal for Victorian families to do what their British counterparts are doing and sue LGBTIQA+ child gender clinics for harming their children.

News broke last week that up to 1000 families are considering joining a class action against London’s Tavistock child gender clinic after it was shut down by authorities.

Australian experts have warned similar action against our child gender clinics might follow, although it is uncertain if this would be possible in Victoria.

Premier Dan Andrews’ so-called anti-conversion therapy laws make it illegal for anyone, including parents of a gender-confused child, to do anything other than “affirm” the child’s gender confusion.

Labor’s Change or Suppression (Conversion) Practices Prohibition Act, not opposed by the Liberals and supported by several in the Upper House, almost certainly means Victoria’s child gender clinics would be protected from the type of action victims’ families are taking against Tavistock.

The following chilling warning appears on the website of the Victorian Human Rights Commission:

Decoded, this means that if a child wants help to feel comfortable in their biological body, they are not allowed to receive it even from their parents.

It doesn’t matter how much damage a gender clinic does to a child who later regrets that puberty blockers have led to life-long sterility and loss of sexual function, help that doesn’t “affirm” the original gender confusion is verboten.

Jail terms apply to anyone, including parents, who respond to such a cry for help.

This means a child who regrets the chemical and surgical alternation of his or her body and wants to join the growing number of de-transitioners must remain trapped for life cut off from all alternative help.

The head of the Royal Children’s Hospital Gender Service in Melbourne, Dr Michelle Telfer, is on the record saying she wants taxpayer money to fund surgically removing the breasts of confused girls under the age of 18.

When will our politicians act?

Family First has launched a petition calling on the Albanese Government to shut the gender clinics.

Family First will be running candidates at the Victorian election who will be courageous voices for children harmed by rainbow ideology.

The draconian “conversion therapy” law in Victoria means the parliamentary privilege of an elected member will be one of the few avenues left to shine light on the secretive gender clinics.

Given Labor, Liberal and Green support of rainbow politics, Family First members of parliament will be needed to protect parents’ rights and children from harm.