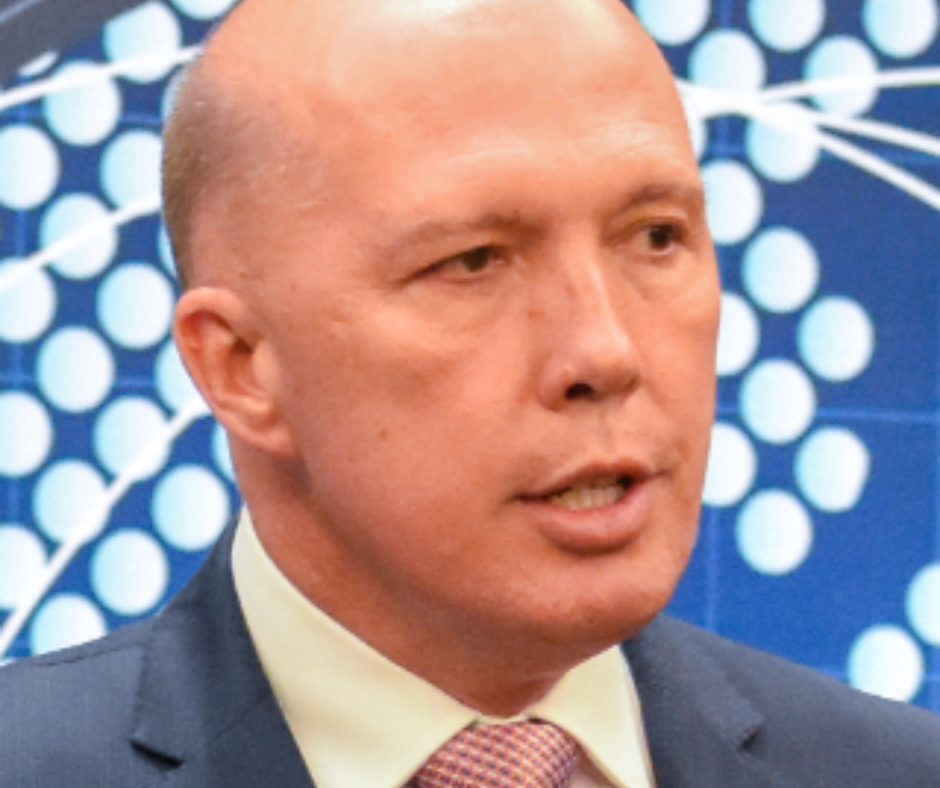 But would it have happened had Thorburn not pursued legal action against the club?

He had the resources to muscle up.

That’s not something many Christians and people of other faiths with a counter-cultural marriage and life ethic have.

Many live in daily fear in their workplaces, afraid their pro-life and pro-traditional family views might become known.

“Everyone should be able to openly express their personal position, in a respectful way, without fear and still feel that they belong.”

If this is to mean anything, Thorburn should be invited back. But that’s not happening.

These words by an organisation, like so many that have been captured by woke identity politics, sound fine.

But we are yet to see what “inclusion” looks like for people who are pro-life and believe marriage is exclusively between one man and one woman.

Because those were the views expressed by Thorburn’s Anglican church, City on a Hill, which sparked the firestorm.

Up until five minutes ago in our history, it was uncontroversial that Christianity and most other faiths preached heterosexual marriage and family values and were for human rights for the unborn.

The attack on Christian schools, the canary in the coalmine, has been relentless.

While Labor is all-in on rainbow politics and anti-human rights for unborn babies, increasingly the Liberal Party is too.

It’s not just Essendon that is rightly apologising to Thorburn and holding out an olive branch of inclusion to Christians, but so too should be Peter Dutton.

At the time the Thorburn saga blew up, Dutton rightly said he should not be sacked but then went on to sink the boot in to views held dearly by millions of Australians of faith (and no faith, for that matter).

“The views that have been expressed by a pastor at this church in relation to gay people, or to the issue of abortion – they’re an abomination and I condemn those points that have been made by that particular pastor,” Dutton said at the time.

The Abrahamic faiths – Judaism, Christianity and Islam – traditionally teach that all sexual activity outside monogamous heterosexual marriage is sinful.

They all teach that unborn babies’ lives are sacred and should not be taken.

For the Liberal leader to condemn these views is to condemn views that go to the heart of these religions and, indeed, our western cultural inheritance.

LGBTIQA+ political activists have done such a great job falsely conflating these values with hatred of people that they have created a new militant industry of intolerance run by misnamed “human rights” commissions.

That’s the genius of identity politics. Suddenly a point of view which should be discussed and debated in free society is made to be “hateful” and therefore to be cancelled.

Even the leader of the party of Menzies and Howard now bows to this.

If Australia is truly to be a place of inclusion for people of faith continuing to express the wisdom of the ages, then Dutton should join Essendon in apologising to millions of people of faith whose views on sexuality and human life he has labelled “abominable”.

He must also call for an end to the war on Christian schools and Essendon should reinstate Thorburn.

Neither will happen, but at least the Essendon apology is lip service to true tolerance.

After five years of freedom of religion going backwards, a baby step has been taken in the right direction.

It’s a shame it took litigation to achieve it.