Why Australia needs a better debate about abortion  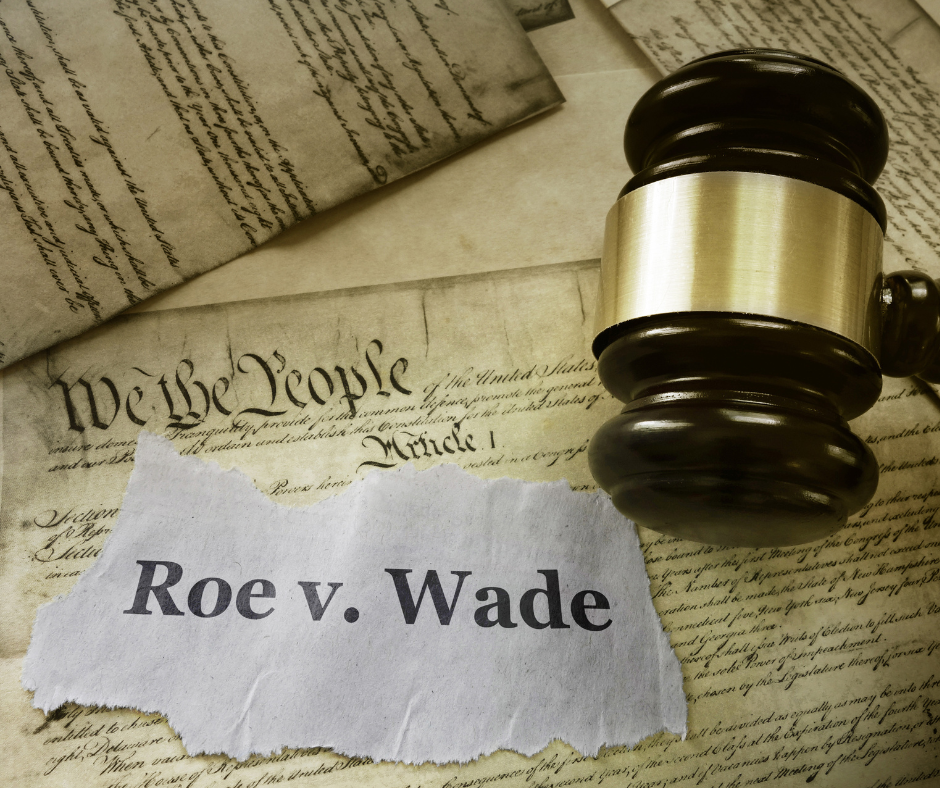 Abortion harm denial and misinformation is rife in media reporting of the Supreme Court of the United States (SCOTUS) decision to re-democratise policy on pregnancy termination by returning decisions about abortion laws to the states.

Sky News host Laura Jayes this morning said sex selection abortion, where couples opt to kill an unborn baby girl because they want a boy, “does not exist”.

She seemed unaware of the growing trend in some cultures.

In 2013, Melbourne Doctor Mark Hobart was professionally sanctioned under Victoria’s abortion-to-birth laws for trying to save the life of an unborn baby girl.

The media also gave a leave pass to the racist on-line trolling of the African American judge Clarence Thomas who was part of the majority that sent abortion policy back to elected state politicians.

He’s been called “nigger” repeatedly but instead of the usual outrage at the use of the “N” word, pro-abortion leaders are silent.

The media also ignore the widespread coercion of women to abort their babies, a topic Jayes was keen to avoid when the Australian Christian Lobby’s Wendy Francis raised it on air today.

This author has heard Jaya Taki in tears telling of how her NRL footballer boyfriend Tim Simona coerced her.

Penrith Panthers player Bryce Cartwright’s girlfriend, known as Miss X, committed suicide after the club backed him paying her $50,000 to abort their baby.

Australian media are trying to paint the decision as the overturning of a self-evident good with no airplay to be given to women who suffer from abortion.

Public opinion on the killing of unborn children is more advanced in the US where up to half of US States are set to either ban or restrict abortion.

Pro-abortion advocates hate the fact that there are pro-life majorities elected in many US state legislatures.

In the US, some radical protestors are on a “sex strike” until “abortion rights are restored”.

Meanwhile, Planned Parenthood, which has always claimed abortion is a small part of its business, has begun closing clinics in states where human rights for the unborn will now be protected.

Protestors in New York called for a “sex strike”.

“I live in New York and I am DOUBLE FURIOUS with the Supreme Court. I want to find people who are coordinating a mass sex strike. That is our power. Women have the power here. No more sex until abortion rights are federal law,” one woman raged.

Despite all the hype, SCOTUS has simply shifted US law in line with Australia’s.

Only here, media gatekeepers rarely allow the ventilation of a pro-life viewpoint.

Nationals Leader David Littleproud told Sky News today he leaned towards a pro-life position, influenced by his adopted brother who was spared abortion.

However, Littleproud said it was “common sense” that abortion be allowed in cases of incest or rape.

These extreme and terrible cases are a tiny fraction of abortions in Australia yet they are used as leverage for abortion-to-birth laws which exist in most states.

Sadly Liberal Deputy Leader Susan Ley was quick to condemn the SCOTUS decision, even though all it does is brings US law into line with Australian law.

“This has been a step backwards for women in the US. I feel discomforted by anything that puts a personal and sensitive issue that a woman has to grapple with in many instances – or a family has to grapple with – in the same sentence as criminal,” Ley told Sky News.

Sadly, this is more misinformation from the Liberal Party which always seeks to protect abortion.

Few, if any, pro-life advocates here want to see women criminalised as part of public policy to end abortion.

Despite the assumptions of the pro-abortion lobby, the overturning of Roe v Wade sends a powerful message that abortion is far from a settled issue.

Change in Australia will only come as abortion’s dirty secrets of sex selection, coercion of women, mother’s grief and dismembered and poisoned babies are better understood by the Australian people.

Lyle Shelton is National Director of Family First. For updates, sign up here.