What the Queen’s “moral standing” means for us  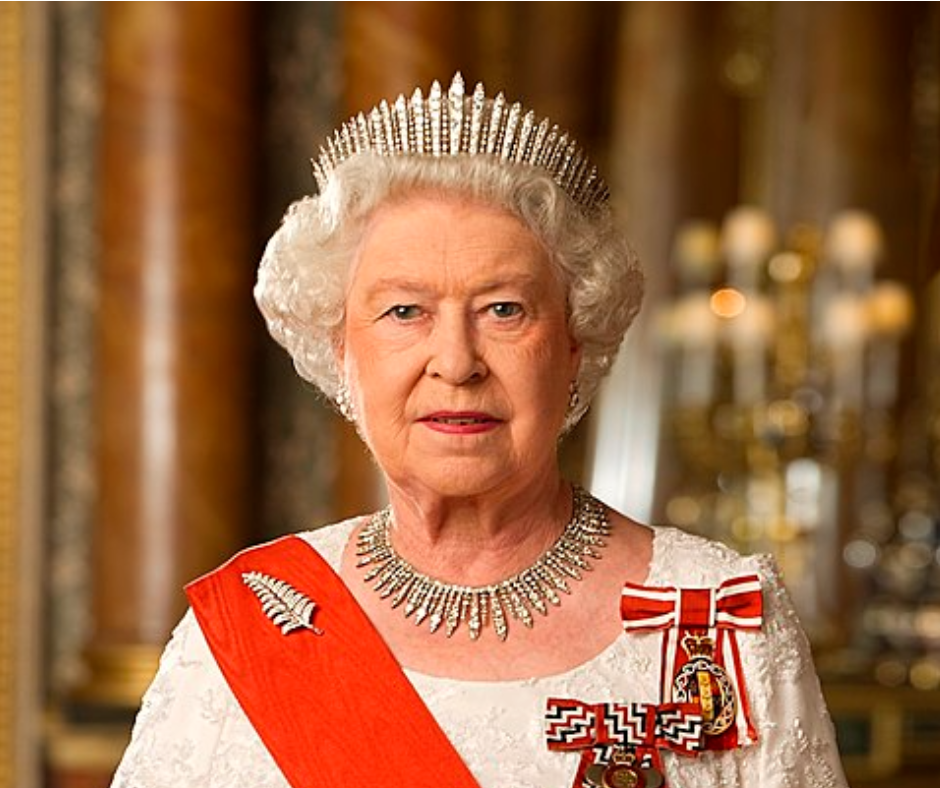 It’s right that we pause and mourn the Queen.

Cynics might say the wall-to-wall television coverage is over the top, but people are searching for meaning at this juncture of history.

They want to show their respects as they reflect and the media provides a place for that.

Even the normally woke ABC, to be fair, has been respectful.

The reasons her death has gripped the popular imagination are worth exploring.

The always inciteful Paul Kelly of the Australian newspaper summed it up well.

“The genius of the Queen has been to span generational change, cultural upheaval and many crises among her own family. Her constancy and endurance have no match. In the process she became something more – a symbol of what many people felt their lives and society had lost: duty, integrity and fidelity to mission. She had a moral standing.”

Everyone can relate to family difficulties, and everyone has a desire to overcome adversity by being virtuous.

Queen Elizabeth, in a very public way had to deal with deeply personal and often embarrassing family crises and did so with resilience and grace.

Kelly is right to point out that many people feel morally unhinged in an age where our culture has told us “anything goes”.

Deep down we know that the fruit of cheating on a spouse, lacking integrity in our dealings with others, failing to do our duty to our friends and community are not pathways to a flourishing life.

Deep down we know our culture and politicians who say we can have it all, lie to us.

Despite the popular culture mantra, life is not all about “you”.

We admire the late Queen because in a counter-cultural way she was selfless and lived for others.

Deep down we all want to be like her, despite the siren song of self-gratification that constantly calls.

Thanks to media scrutiny, excruciating at times, the world knows she did not have a perfect family.

Deep down all of us know we don’t have perfect families either.

But that doesn’t negate pursuit of the ideal and pursuit of reconciliation and harmony where possible.

She endured and fulfilled her life’s mission not just to her subjects, but to her family with its very public warts and all.

Deep down we all know we have a life’s mission – firstly to our families, then to our vocation and to our community and ultimately our nation.

The point of an a-political monarchy is to set an example and tone not just for our politicians, but for all of us who live in the realm.

The breakdown of the virtues which help us be our better selves have led to significant cultural decline and very real pain in recent decades.

That we find the Queen remarkable is testament of our awe of her ability to remain true to virtues lost.

The Queen has always been the first to say that her ability to do her duty is founded on her deep Christian faith.

“Billions of people now follow Christ’s teaching and find in him the guiding light for their lives. I am one of them because Christ’s example helps me see the value of doing small things with great love, whoever does them and whatever they themselves believe,” she said in her 2016 Christmas message.

As we mourn her passing, we do well to ponder her virtues and the well-spring of them.

Family First believes strong families are the basis of a strong nation.

The Queen’s example is one which should inspire us all to build our families, a project which will in turn build our nation.

Action: Join the political movement that is putting your family first. Sign up today.