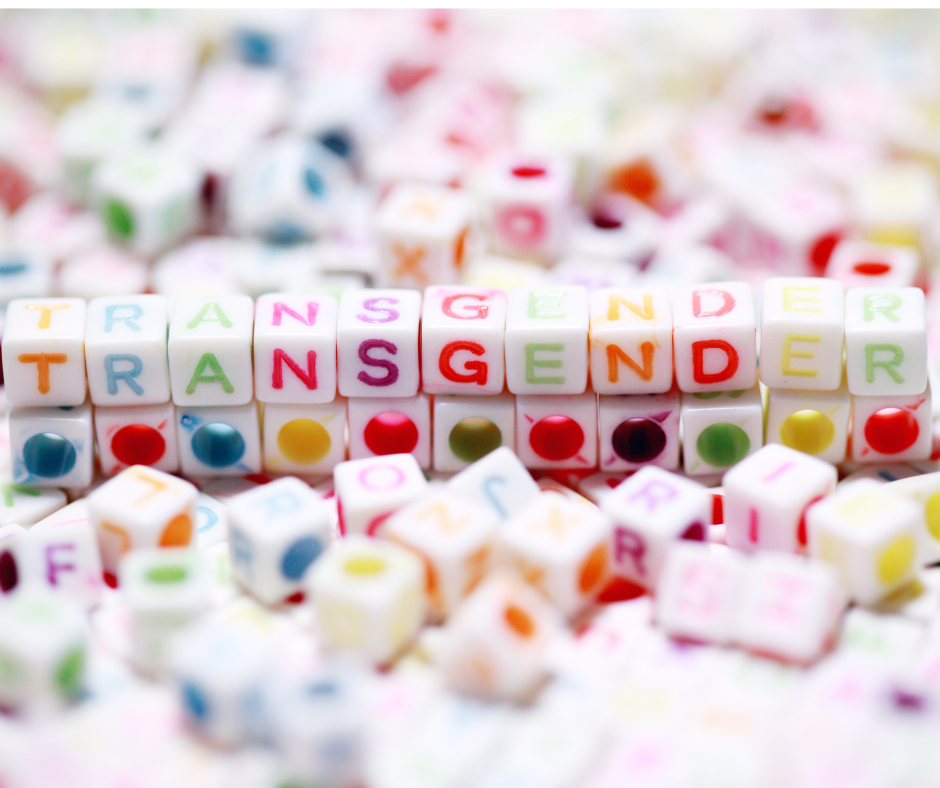 At the weekend I spoke to one of the victims of Victorian Premier Daniel Andrews’ policies to drive a wedge between families and their children.

A grandmother told me how her gender-confused granddaughter’s “transition” had been hidden by her school from her parents since last year.

I could hear the emotion in her voice over the phone. She gave me permission to write about this, on the condition of anonymity.

She wants others to know what is happening in Victoria.

Her son and daughter-in-law have no rights.

But speaking to a grieving family member directly affected by government ruthlessness was heart-rending.

Daniel Andrews’ Labor government doesn’t even try to hide its disdain for parents.

“There may be circumstances in which students wish or need to undertake gender transition without the consent of their parent/s (or carer/s), and/or without consulting medical practitioners.

“If no agreement can be reached between the student and the parent/s regarding the student’s gender identity, or if the parent/s will not consent to the contents of a student support plan, it will be necessary for the school to consider whether the student is a mature minor.”

No government has the right to instruct teachers to hide any information from parents, especially of such a potentially life-altering nature.

Andrews and the Liberals and Nationals who acquiesce to his rainbow policies seem unaware that victims of harmful rainbow ideology are speaking out and taking legal action.

Surely the Victorian Department of Education has a duty of care?

Victorian politicians are exposing the state to future legal action from people who will inevitably later regret doing irreversible things to their bodies with the support of their teachers.

Victorian politicians have also put good teachers in a difficult position, as I’m sure there are many who would not agree to hiding a child’s gender confusion from his or her parents.

Sadly it is against the law in Victoria for anyone – a doctors, counsellor, teacher, pastor or parent – to do anything other than “affirm” a child’s gender confusion.

Like no election before, the votes of families will count more than ever on November 26 when Victorians go to the polls.

This is why Family First is working hard to re-register the party and stand candidates with a view to seeing courageous voices for the protection of children and the rights families elected to the Upper House.