Time to stop stigmatising parents who work in the home  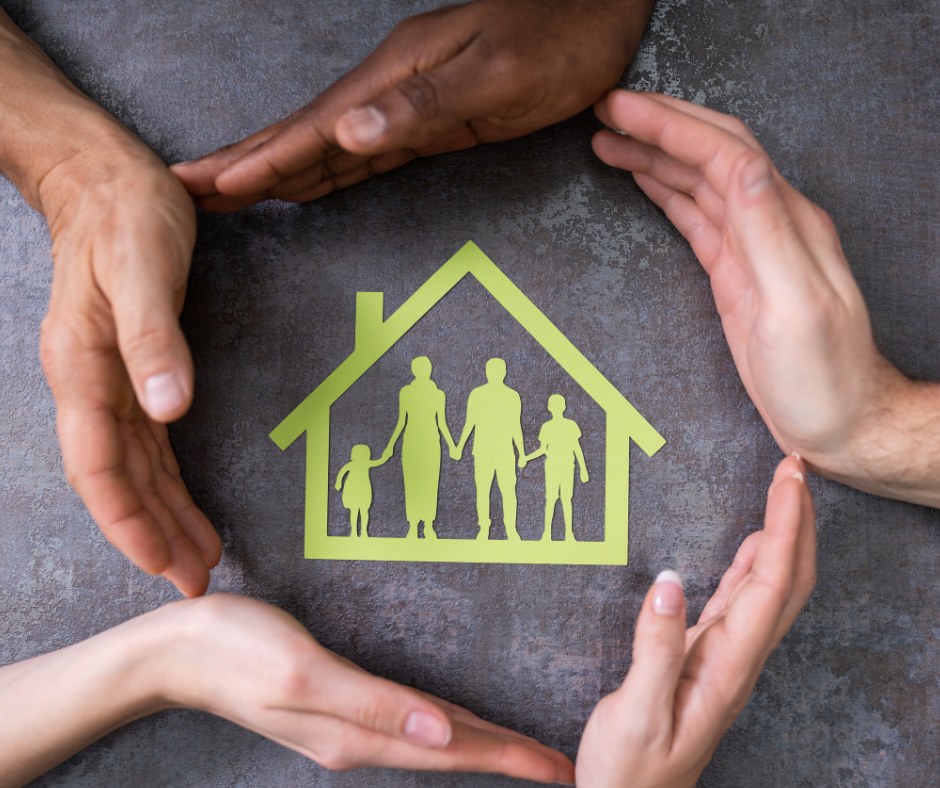 Disgruntled parents are starting to drive a renewed conversation about caring for children at home.

But will politicians listen?

It feels like no one in politics is fighting for families.

Our mass experiment in outsourcing the care of children has been deeply unsatisfying for mothers and fathers and there are concerns it may not always be in the best interests of children.

Childcare is unaffordable for government and increasingly so for households.

Despite the best efforts of those who work under difficult conditions in the sector, it remains substandard.

There are chronic staff shortages.

Above all, many mothers feel trapped. They would rather stay home with their babies but have no choice but to get back into the workforce.

And those who are well off enough to have choice feel pressured.

“I care for my own kids, so why am I made to feel like a freak?” was the cry from the heart from young mother of four, Virginia Tapscott, writing in the Weekend Australian.

Her article told many inconvenient truths about our restructure of the family in recent decades.

It is clearly not working for mothers or children.

Tapscott says too many women’s only choice is poverty or substandard care for their children.

“There is never a mention of the large body of research which measured cortisol in saliva to consistently and repeatedly demonstrate that childcare can be chronically stressful for children. Nothing about separation anxiety, how chronic stress damages the developing brain, or the higher rates of postnatal depression for women who head back to paid work prematurely. Nothing about higher rates of obesity in children who spent long hours in childcare in their earliest years.”

As alarming as this is for children and mothers, the system is also unaffordable.

Tapscott writes that government subsidies have doubled to $11 billion since 2015 and still workers are underpaid.

She calls for attitudinal change towards stay-at-home parents.

“We can start by stopping the daily insults directed at unpaid caregivers – the sheer gall of telling someone who is already working and making a valuable contribution to society to ‘get back to work’. It’s enough to send your self-worth spiralling, let me tell you – it’s not like I’m sitting here sipping daiquiris. Childbirth and recovery is not a holiday.”

Tapscott goes on to call for income splitting as a way of relieving the tax burden on single income families.

“Splitting an income of $70,000 would save a family almost $7000 in tax. Australia is one of the only countries in the OECD that does not afford this concession to families when one parent becomes a full-time unpaid caregiver.”

Her call was echoed again by Liberal National Senator Matt Canavan at the weekend.

A former economist at the Productivity Commission, Canavan has been a long-time advocate of income splitting and he used his address at the Conservative Political Action Conference (CPAC) in Sydney to renew his call.

“The ultimate profession is the homemaker. They were working at home before it was cool. As CS Lewis said, every other job is to support the homemaker. I will continue to fight for income splitting.”

Like Tapscott, Canavan said we must acknowledge that a parent at home is in fact working – performing an essential service and should be honoured as such.

Canavan had the courage to state what social science has always said but which the woke rainbow left and libertarian right denies and that is: “Kids do better when they are raised by their mum and their dad who are married.”

Of caring for kids, Tapscott said: “I know it’s essential work because it must be done – all else springs from foundational tasks of caring”.

Despite Canavan’s best efforts over many years, income splitting is still not on the Coalition’s agenda.

Family First believes parents should have genuine choice when it comes to caring for children at home.

Action: Join the political movement that will fight for your family. Sign up for updates today.