Three big attacks on religious freedom in one week  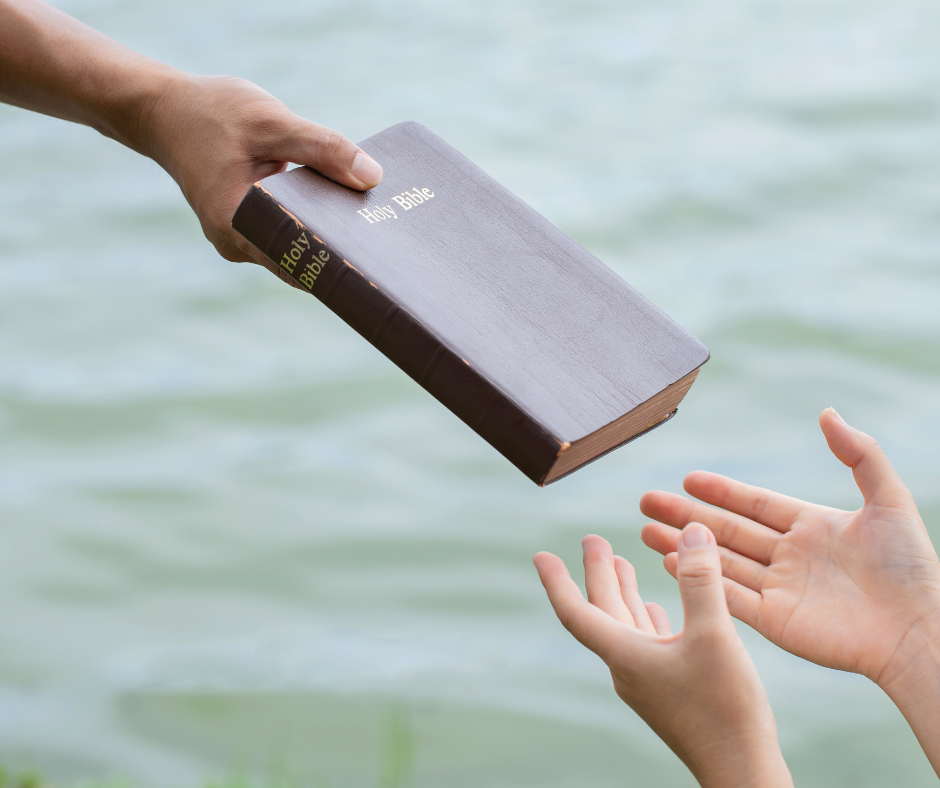 Remember when same-sex marriage activists said no one else’s freedoms would be impacted if two people who love each other could get married?
Anyone with half an eye to the public policy debate over the past five years knows this was one of the biggest lies ever perpetrated on Australians.
Since the law changed in 2017, the attacks on freedom have been relentless but here’s what’s happened in just the past week:
1. A catholic school in Melbourne has come under fire for declining to screen a student-produced film featuring a lesbian kiss;
2. The Anglican Church is being dragged before the New South Wales Anti-Discrimination Board because it believes what Christians have always believed about marriage;
3. The Western Australian Law Reform Commission has recommended to the government that religious schools be stripped of their freedom to uphold the timeless definitions of marriage and gender in their school communities.
There has probably never been a more intolerant and deceptive political movement than the one that flies under the rainbow flag.

It lied during the 2017 same-sex marriage plebiscite to win over voters and then set about dismantling the very freedoms it said would be unaffected.
Tony Abbott’s sister Christine Forster, a leader of the Yes campaign in the plebiscite, went on Sky News and said religious schools would not lose their freedoms.
Politicians remain paralysed like rabbits in the glare of the rainbow headlights and do nothing to protect freedom of speech and religion from this onslaught.

The rainbow activists run the relentless lie that religious schools and communities are bigoted and not inclusive because they wish to stick to their beliefs.
I don’t expect to get a job at Daniel Andrews’ taxpayer-funded pride centre in St Kilda and I’m okay with this.

Why should people who disagree with the basics of religious teaching on marriage and gender be allowed to force school communities, churches and mosques to bend to their ideas?
Why should a Catholic school be forced to screen a film celebrating lesbianism? That would be akin to forcing the pride centre to screen Mel Gibson’s The Passion of The Christ.
Tolerance is a one-way street for the hypocritical rainbow political movement.
Having won a campaing to change the marriage law, it is not enough for the activists to live and let live.
Conspicuously they relentlessly attack Christians communities but where are the two gay guys taking the local mosque to the anti-discrimination commission?
These taxpayer funded “human rights” commissions which have been weaponised since marriage law changed, do not exist to uphold the basic human rights of freedom of religion, freedom of speech or freedom of association.
The timeless teaching of orthodox Christians across denominations is that marriage is between one man and one woman and that gender is binary, as we see in biology.
A pluralist and tolerant society would make room for different expressions and ideas to have a place in society and public debate.
But now everyone must conform to and celebrate rainbow gender-fluid ideology or else.
Politicians from Liberal and Labor have vacated the field when it comes to defending the freedom and this is why Family First has been re-birthed.
Australians who wish to be free and tolerant are not represented by the political quad of Liberals, Labor, Greens or Teals who run Australia and who are all-in with LGBTIQA+ ideology.
Rainbow activists relentlessly march around the nation’s parliaments demanding law reforms to extinguish diverse views on marriage and gender.
If rainbow parents, teachers and students want an outlet for their ideology there are plenty – including publicly funded pride centres.
Why must their political activists use the law to cause churches, schools and mosques to conform to their way of life?
Australian Association of Christian Schools executive officer Vanessa Cheng said the proposed change in WA, which incidentally has already come to Victoria and is coming to the ACT, would make it difficult for religious schools to employ staff and preference families in enrolment who shared the beliefs of the school.
“The Christian school model requires that all staff, from the principal to the music teacher, share and practice the faith of the school community,” she said.
“We believe this provides the best, holistic learning environment for our students.
“Parents who choose to enrol their children in our schools want an education based on Christian values, which the state school system can no longer provide, and these changes are trying to squeeze faith out of our schools too.
“Surely it is not for the government to determine how a Christian school should be a Christian school?”
But that is what the woke rainbow left demands of governments everywhere.
RIP freedom, diversity and tolerance?
No.
It’s easy to feel dejected and defeated. It’s easy to stay quiet and not rock the boat.
But that’s not what is required of us right now. The mere act of speaking up, of saying what you think is enough to push back against the woke tide.
You can do something positive. You can have an effect. You can help defeat the powers that seek our silence.
Join a political party. Join Family First. Donate your time or your money. Support people, groups and companies that stand up to woke madness. These are all positive actions you can take today.
You can pray and you can fast for the defeat of these powers.
Join the fight or get washed away by the tide.

Lyle Shelton is National Director of Family First. Become part of the movement, sign up today.