The ABC of sexualising children  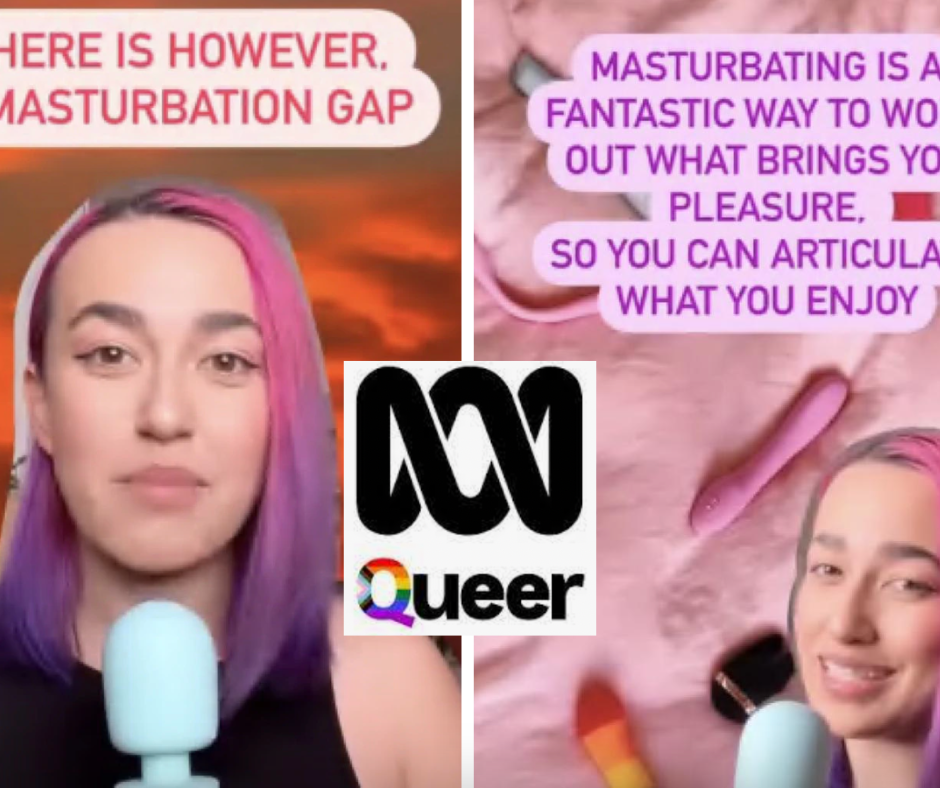 Why we need a public broadcaster to sexualise our kids is anyone’s guess.

Managing Director David Anderson justified it saying the ABC’s ABCQueer service for young people was funded from revenue provided from a deal with Facebook and Google.

But surely the ABC, which receives $1.3 billion per year from taxpayers, could use scant private sector revenue to reduce its massive drain on taxpayers rather than groom kids.

The ABC under chair Ita Buttrose has its priorities all wrong.

ABCQueer has produced a video for Instagram with explicit instructions.

Here’s how the Telegraph newspaper reported it (warning: graphic content):

“She then urges female viewers to ‘close that gap whether you drive manual or auto’.

“Instagram is available for users who are as young as 13 years old.”

There’s a time and a place for discussions with children about sex.

Mainstream parents prefer to ensure their children receive balanced and healthy sex education that builds character and resilience for a flourishing life in the context of heterosexual marriage and family.

Promoting the hyper-sexualised ideology of sexual minorities to children is not the job of public broadcasting.

Lyle Shelton is the National Director of Family First. Never miss an update, sign up here.