Teacher jailed: “I said I would not call a boy a girl”  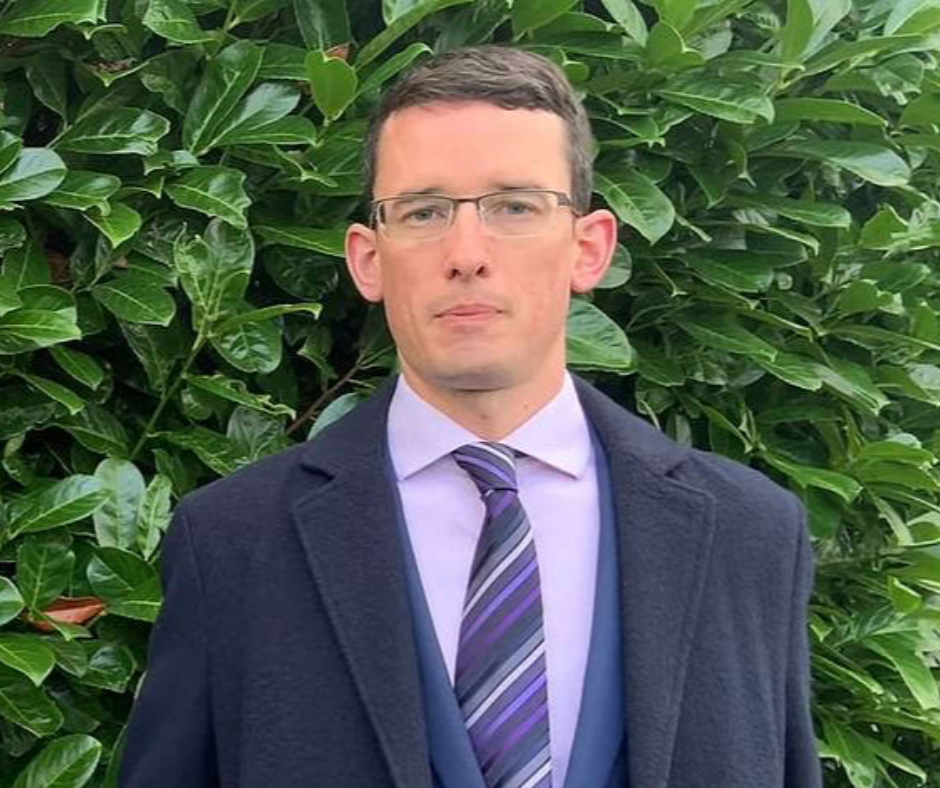 Five years ago, as LGBTIQA+ political activists were pushing to de-gender marriage, some of us warned that free speech would be imperilled by the change.

The activists and their friends in the mainstream media scoffed at us and said same-sex marriage was only about the “love” of two people.

They said we were “scaremongering”.

But yesterday a teacher in Ireland was jailed because he refused to call a boy a girl.

The boy was “transitioning” and had asked to be called “they” instead of he.

Enoch Burke was arrested in his classroom for contempt of court because he refused an order to stay away from the Church of Ireland school where he taught German, history, politics and debating.

The Wilson’s Hospital School is backing the child and parents’ decision for so-called gender transition and sought what they called a “coercive order” from the court to remove Burke.

“It is insanity that I will be led from this courtroom to a place of incarceration, but I will not give up my Christian beliefs.

“I am a teacher and I don’t want to go to prison. I want to be in my classroom today, that’s where I was this morning when I was arrested.

“It is extraordinary and reprehensible that someone’s religious beliefs on this matter could ever be taken as grounds for an allegation of misconduct.

“They are dear to me. I will never deny them and never betray them, and I will never bow to an order that would require me to do so. It is just not possible for me to do that.”

The question for every Australian Liberal and Labor politician who supported re-defining marriage in law is do they agree with the on-going weaponization of anti-discrimination laws caused by successful rainbow political activism.

Will they fight for freedom of speech and freedom of religion in Australia?

The answer is of course, sadly, no.

Burke also told the court: “I love my school, with its motto Res Non Verba, actions not words, but I am here today because I said I would not call a boy a girl”.

This is rare courage in the face of coercive rainbow politics.

This is a time for actions, not words.

The Church of Ireland and judge Quinn seem oblivious to the harms of gender fluid ideology which have resulted in the closure of London’s Tavistock child gender clinic.

Jordan Petersen, the Canadian psychiatrist who shot to global fame when he refused to bow to pronoun police at his university, wrote on Facebook:

“I said very clearly in 2016 that the first people jailed for ‘pronoun misuse’ would be dragged through the courts and then hit with contempt charges. ‘Nobody will be jailed for pronouns’ was the reaction. Wrong. More than once now.”

The Family First party has been re-birthed to fight for freedom, faith and family.

Action: Join the political party that will not back down on the truth about gender.  Sign up here.