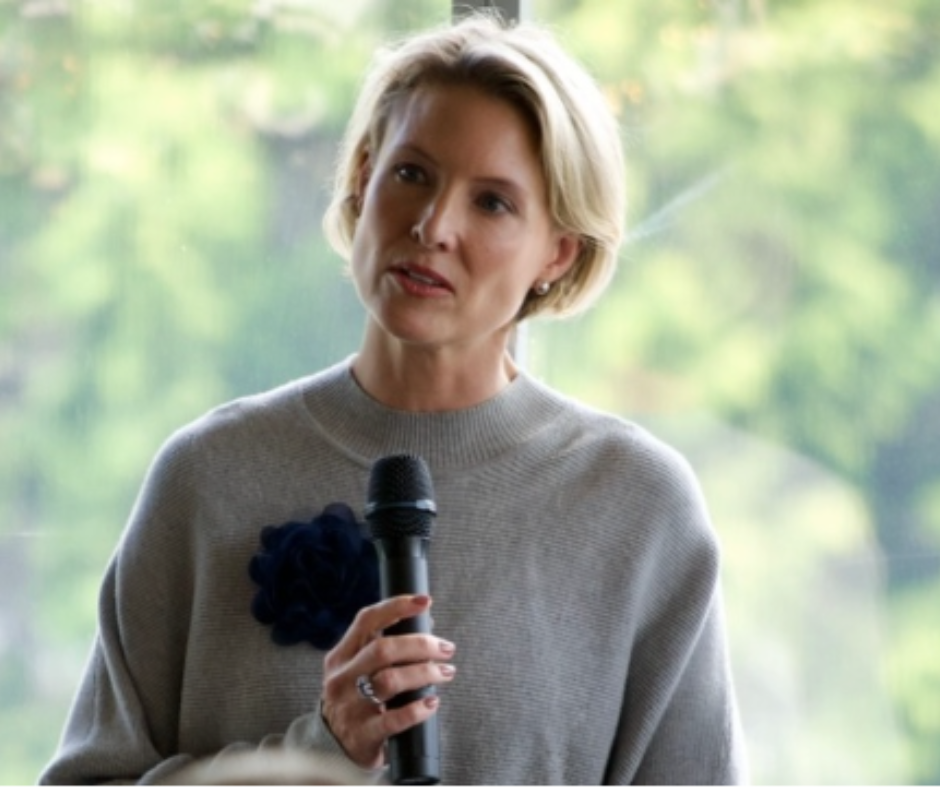 Unreported by most of the mainstream media was a quiet apology last week from SBS to the Liberals’ candidate for Warringah Katherine Deves.

During the election campaign she was the victim of a vicious media pile-on aimed at destroying her simply because she campaigns for fairness in girls’ and women’s sport.

Even so-called Liberal “moderates” joined the feeding frenzy calling for her to be dumped because she would not tow the rainbow line.

SBS, along with almost all the woke mainstream media perniciously misrepresented Deves’ past social media posts, including one about biological men identifying as women in the British prison system.

Deves had correctly tweeted that half of all men identifying as women in prison were sex offenders, compared to just 20pc in the non-transgendered prison population.

Deves had used the British term “estate” when referring to the prison population, something wilfully lost on the incurious SBS.

SBS and numerous other mainstream media outlets, including the ABC, wrongly asserted Deves was labelling the non-prison trans population as sex-offenders.

An SBS World News viewer wrote to SBS to complain.

I am writing to complain about your reporting on SBS News about Kath Deves in which states (sic) that she tweeted that, “Half of all men with trans identities are sex offenders”. This badly misrepresents Deves’ comments. The next part is, “compared with less than 20% for the rest of the male estate” – ie the male prison estate, as it is referred to in England. It is extremely poor journalistic practice to take a quote out of context so that its meaning is totally misrepresented. Instead, your audience now has been misled into thinking that Ms Deves believes that half of all trans-identified people are sex offenders, which is false.”

“SBS World News audiences were directed to a part of the quote that separated it from a qualifying phrase … While the qualification may well have been opaque for everyday Australian audiences, it was an error in the report and, as such, it is a breach of the SBS Code in relation to accuracy.”

She went on: “SBS apologises for the breach of the SBS code”.

SBS should broadcast its apology but at least it issued one. The ABC and the rest of the media and political class who did their utmost to demonise and destroy Deves should also apologise.

With the election now over and a parliament dominated by woke Labor, Teal and Green politicians, hope for a bill to save women’s sport and get gender queer ideology out of children’s education is dashed.