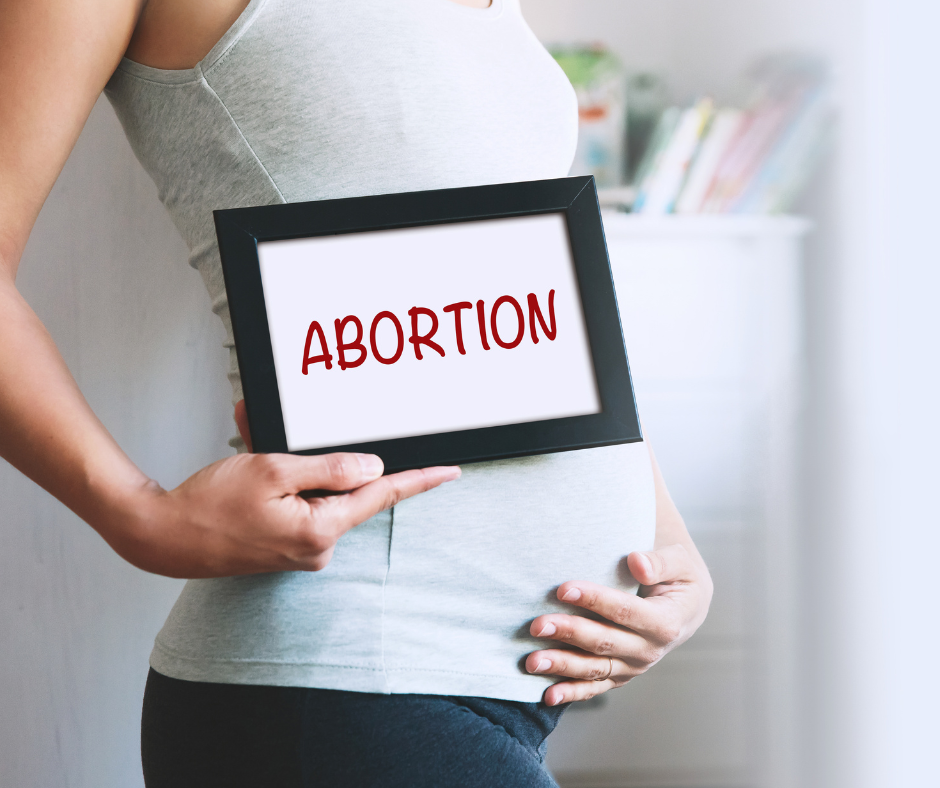 Women will avoid abortion harm and scores of unborn babies’ lives will be saved following yesterday’s decision of the Supreme Court of the United States (SCOTUS) to quash Roe v Wade.

It has given hope to pro-life campaigners around the world, including in Australia, that even the toughest issues in the culture wars can be won with commitment and dedication to the truth.

Despite misleading media headlines, the decision does not ban abortion in the US.

It simply re-democratises the issue, handing policymaking back to elected representatives in the State legislatures.

It comes after almost 50 years of forcing abortion on the states by the decree of a handful of unelected SCOTUS judges.

Thirteen states are expected to immediately grant human rights to unborn babies while several others will put in place cooling off requirements and gestation restrictions on the killing of unborn babies.

The ruling was made possible by former US President Donald Trump’s appointment of three justices to the SCOTUS who are “originalist” jurists that do not seek to invent rights in the Constitution.

Sadly, pro-abortion radicals who oppose democratic decision making on abortion are poised to riot, putting the US on edge.

But as The Australian’s US correspondent Adam Creighton points out, Roe v Wade was always on shaky legal ground because abortion, unlike other rights, does not appear in the US constitution.

He also said: “no country in the world enshrines a right to abortion in its founding document”.

SCOTUS has simply brought the US back in to line with other countries, including Australia.

Despite SCOTUS forcing abortion on all 52 US states, Creighton reports that public opinion has been shifting with abortions “declining from a peak of 1.5 million a year in 1990 to around 930,000 in 2020, according to the Guttmacher Institute”.

The BCC reports that abortion clinics in some states have begun closing.

US President Joe Biden, who claims to be a member of the pro-life Catholic church, railed against the decision and bemoaned the fact that Roe v Wade cannot be restored because of the lack of democratic support.

He said the votes in Congress do not exist to reimpose abortion on-demand policy back on the States.

Biden urged people to vote for pro-abortion candidates in the US mid-term elections for Congress in November.

Unlike the US, a majority of Australian politicians support abortion-to-birth and this has been confirmed by votes in South Australia, New South Wales, Queensland and Tasmania in recent years.

These votes followed Victoria’s legalisation of abortion-to-birth in 2008.

Australian campaigners, including Family First, take heart from the monumental decision of the SCOTUS.

It shows that campaigning for the truth about the humanity of unborn children and the well-being of their mothers is not in vain.