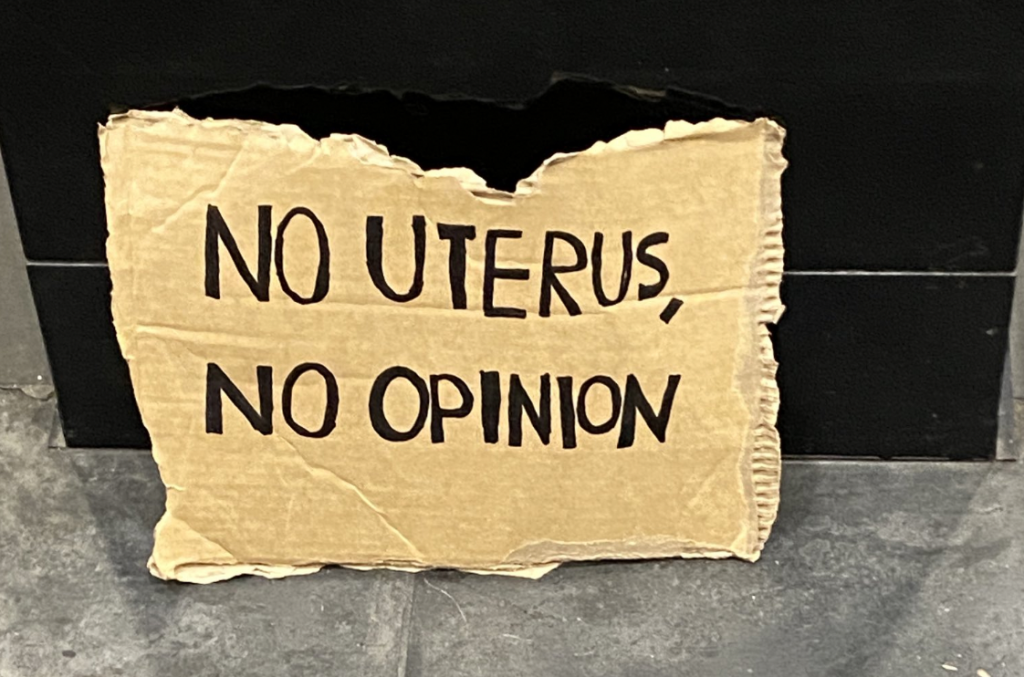 Activists are spooked by the overturning of Roe v Wade, which forced US states to have abortion, fearing pro-life ideas might take hold in Australia.

Asked about his attendance at the Enid Lyons List event, the Adelaide Advertiser reported that Speirs said “he was neither ‘pro-life’ nor ‘pro-choice’ and remained supportive” of SA’s abortion-to-birth laws.

Speirs also told the Guardian he was “not an activist” for change.

Kenyon, a former Labor minister, and Matthew, a former Liberal member, are pro-life and have said the re-birth of Family First was motivated in part by the former Marshall Liberal government’s push last year to legalise abortion-to-birth.

Today’s youth mentoring event is to encourage a new generation of pro-life politicians and it is organised by the Enid Lyon’s List, a counter to Labor’s pro-abortion Emily’s List which only funds female candidates who support abortion.

It is unclear why they think “trans women” should be excluded from the discussion.

The abortion protest coincides with today’s byelection for the Adelaide seat of Bragg where Family First is fielding pro-life candidate Daryl McCann.

In comments to the Guardian yesterday, she rejected the notion that her law allows abortion-to-birth.

However, the Guardian didn’t ask Chapman why she voted against amendments which would have provided some protections for babies at the late stage of pregnancy.