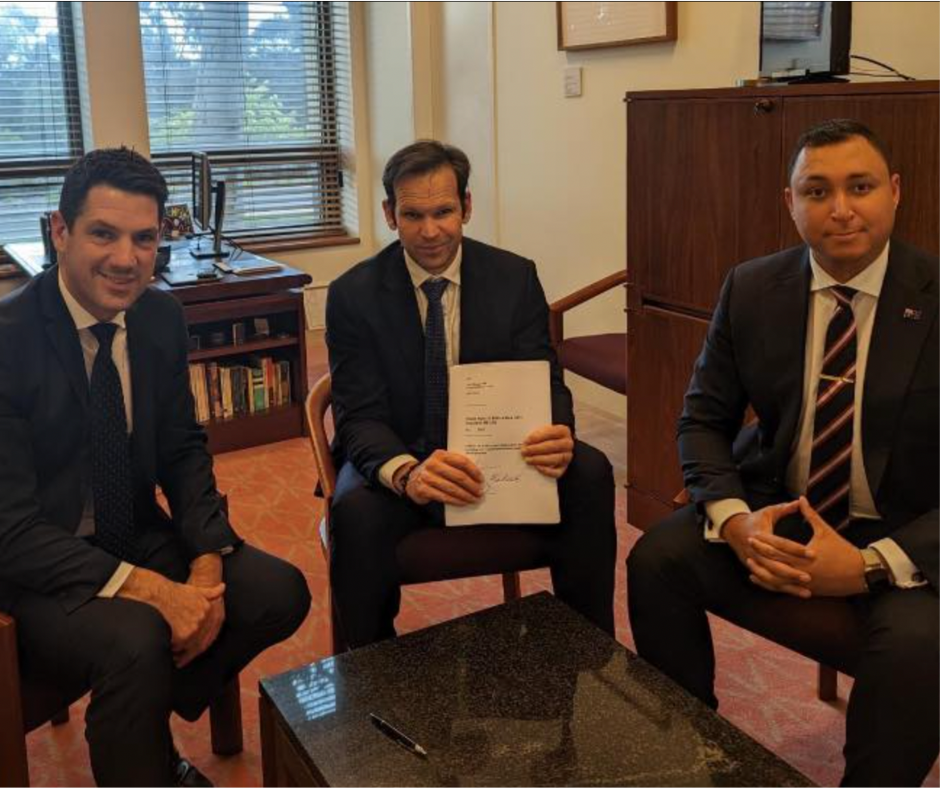 “There is currently no requirement across Australia to provide medical care to babies born alive during an abortion procedure,” Canavan wrote on Facebook.

“While rare this tragically does happen. In Queensland, 204 babies were born alive during an abortion procedure from 2005 to 2015.”

Christensen said he was inspired to draft the original bill which he introduced into the House of Representatives last year after reading my book, I Kid You Not – Notes from 20 Years in the Trenches of the Culture Wars.

Sadly it is unlikely Canavan’s bill will pass the Senate but it will be interesting to note which Senators support it and those who do not.

Sadly, none of the the three political parties will make the bill party policy as Family First has.

Nonethless, advocacy for human rights for the unborn is vital and the Senators are to be commended for their initiative.

Meanwhile, the Greens have initiated a Senate inquiry to make abortion, which is already open slather to birth in most states, even more widespread.

For more information and to make a submission, please go to the ACL’s website.