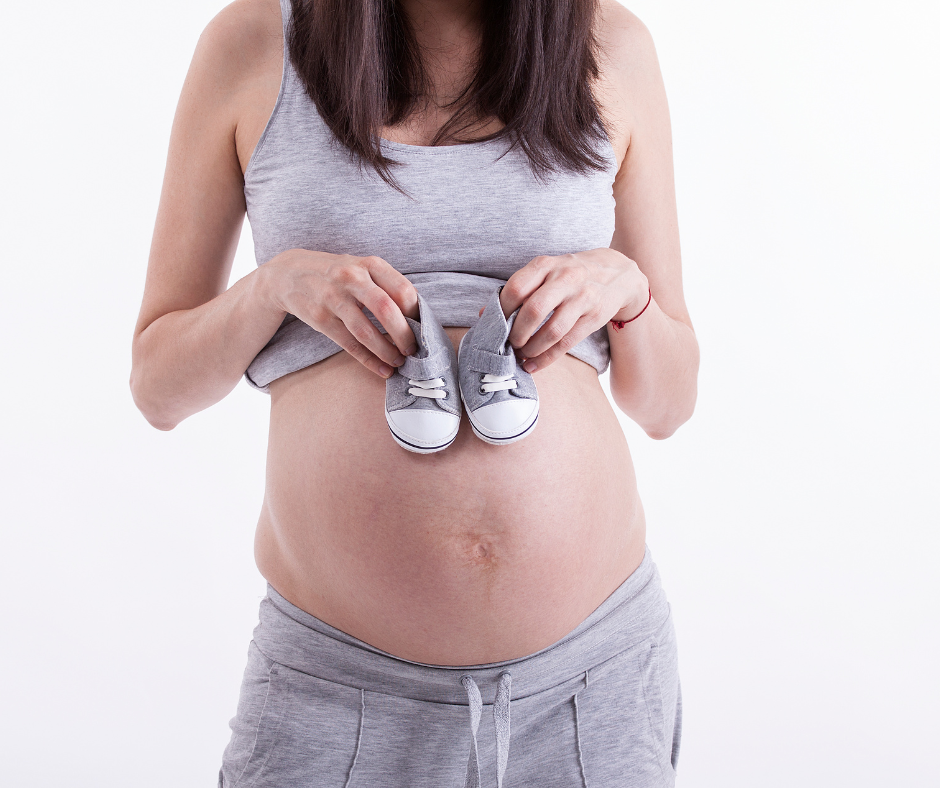 Labor voted against the measure not because it is suddenly pro-life, but for political reasons given the looming November 26 election.

Labor sources, speaking anonymously to detail private considerations, said the government did not view Patten’s bill through the prism of abortion ethics. Rather, it voted down the bill because it believed the proposal failed to address the issue of abortion access where it is lacking in regional areas. The government also thought it was dangerous to threaten to cut funding from religious hospitals, such as St Vincent’s.

Patten, whose Sex Party has been re-branded “Reason Party”, has vowed to have another crack after the election.

But she says her main worry is “religious” candidates being elected who might undo abortion and euthanasia laws.

It’s good that she’s worried but her fears may be misplaced. Sadly the Liberals don’t have a good track record of courageously standing up for life, freedom and family.

The Libs abstained and some even voted for Daniel Andrews’ so-called conversion therapy bill which makes it illegal for anyone to assist a gender-confused child crying out for help.

The point is the Libs put up no fight and rarely do.

But despite Liberal Leader Matthew Guy’s hostility to the pro-life cause (he expelled Bernie Finn), Liberal grassroots pre-selectors have chosen several pro-life candidates for winnable seats.

This is a good development.

Sadly, these candidates will most likely be muzzled during the campaign and pressured after the election to keep quiet.

While Family First welcomes the Liberals pre-selecting pro-family candidates, all too often these voices are stymied and frustrated until they leave the Liberals in despair.

Others like Scott Morrison and NSW Premier Dominic Perrottet simply chose to compromise.

Perrottet waved through arguably the most radical euthanasia laws in Australia as part of his power-sharing deal with the so-called Liberal “moderates” and Morrison supported abortion.

The South Australian Liberal government ushered in abortion-to-birth laws before it was toppled in March.

New Liberal Leader Peter Dutton and Nationals Leader David Littleproud recently voted for euthanasia. There was no Coalition campaign to protect the vulnerable.

Patten might be worried about a few conservative Libs that have been pre-selected.

But her worst nightmare should be Family First candidates because they will be free to advocate and sustain debate in a way the Liberal Party machine simply does not allow.

Elites hate the idea of a rational debate about human rights for the unborn and the slippery slope for the vulnerable that is euthanasia.

It’s why they invented cancel culture.

It’s why Family First is determined to put your values on the ballot paper.