Nuclear the only path to next zero  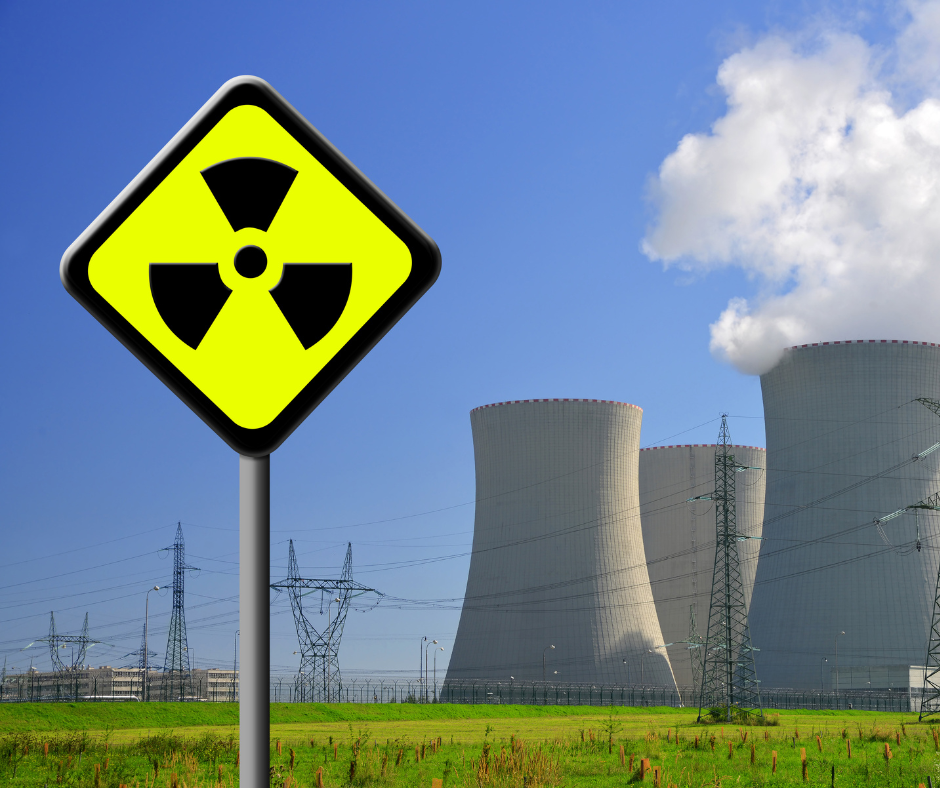 This was the week families were told to limit use of their dishwashers, “get used to cold showers” and prepare for blackouts.

Australians are in shock, given the rosy picture politicians and elites have painted about the so-called transition to renewable energy.

In good faith, many Australians believed them and millions voted for “modern Liberals”, Greens, Labor and teal candidates promising to accelerate the closedown of coal and gas electricity generation.

Few thought to question them about how we would keep the lights on and houses warm.

Billions of dollars in taxpayer subsidies for windmills and solar panels have combined with a failure to re-invest in dispatchable power and this has put our power system on the brink of collapse.

There are plenty of renewables in the system and more to come but they can’t provide electricity when the wind doesn’t blow and the sun doesn’t shine.

Instead of acting to firm the system, the Albanese Government yesterday signed an agreement to further fast-track emissions reductions without saying how this would be achieved, what it would cost and who would pay.

Energy minister Chris Bowen says the answer to the energy crisis is to build more batteries.

The only problem is that while water storage technology exists (dams), battery technology to provide dispatchable power to a city for more than five minutes does not.

Big batteries can play a role in regulating the ups and downs of weather-dependent energy sources but they don’t solve the crucial problem of dispatchability.

Nor are they likely to any time soon.

This is why we are being told to turn off our dishwashers and heaters.

Bowen has ridiculed as “a complete joke” the only viable pathway to net zero Carbon Dioxide emissions which is nuclear power.

As Claire Lehmann writes in today’s Australian, “it is unclear what type of investment in reliable baseload power our new government is willing to provide”.

This is frighting stuff.

Australians have gone from paying the cheapest electricity prices in the developed world to among the highest, only beaten by Germany whose renewables transition has stalled with a return to gas and coal to prop up their failing system.

Despite spending $743 billion on transitioning to renewables, Germany has been forced to rely on Russian gas.

Australians have gone from reliable power – the last time anyone heard of load-shedding was in the bad old days of strikes at power stations in the 1980s – to manufacturers having to cease production and stand down workers to keep the lights on.

Yet, the “Modern” Liberals, Labor, the Greens and Teals have their heads in the sand while ours are in the dark.

If Australians want to reach net zero, coal and gas will need to be ramped up in the short term until nuclear power comes online.

There is no other way apart from limiting dishwasher use, taking cold showers and using candles at night – and who wants to do that?

Lyle Shelton is National Director of Family First. Keep in touch by signing up here.