“No longer the lucky country” – a wakeup call  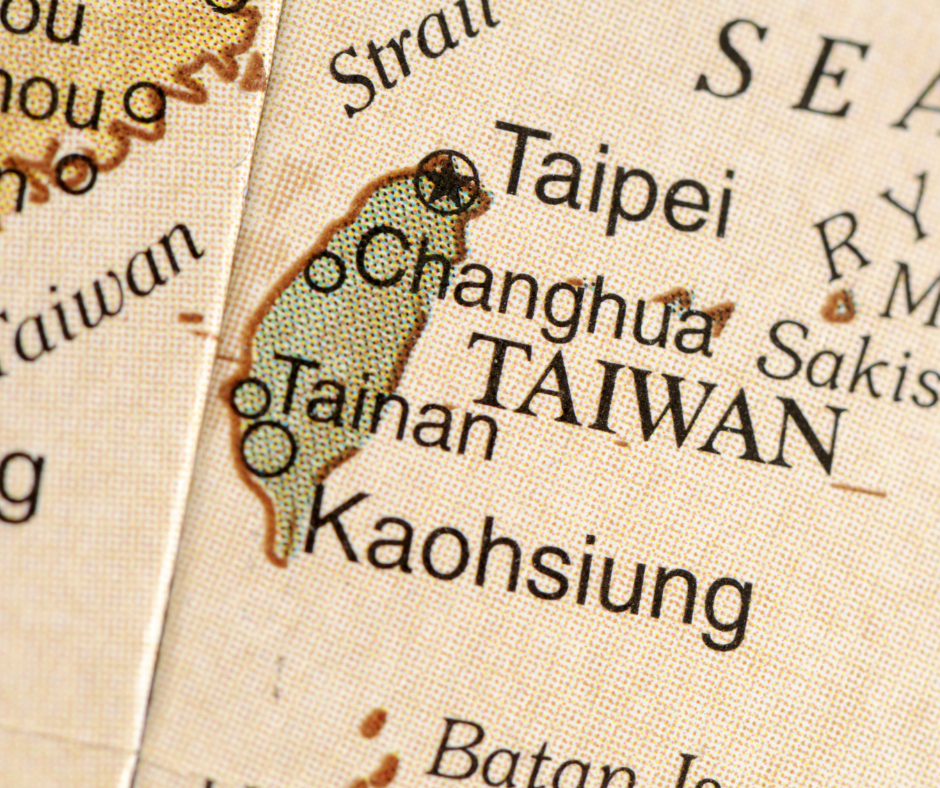 “The era of the lucky country is over”.

Life has been good in Australia for a long time.

That’s why for so many the Shadow Defence Minister, Afghan war veteran and former SAS Captain’s words will be jarring.

Hastie was speaking this week about the Chinese Communist Party’s military aggression towards Taiwan and reflecting on what this means for Australia.

His has been a key voice warning for some time that Australia needs to take its defence far more seriously.

“As a nation of only 26 million people on a vast continent, we need as many friends as we can get. In fact, I would say the era of the lucky country is over.

“It’s dead and buried and we need to start thinking with this new development over the last decade about how we secure ourselves into the future and the strategic culture of Singapore and Israel are good examples of how we can prepare for the challenges ahead, given our size and strength relative to countries like China and Russia.”

Singapore and Israel are of course small nations who have made themselves militarily strong.

While we should keep working hard on the American alliance, it can no longer be the main pillar of our defence doctrine.

Despite serious differences over social and economic policy, a growing consensus between the left and right of politics has emerged over the CCP threat.

Australian Foreign Minister Penny Wong has stood up to the CCP this week while US speaker of the house of representatives, Nancy Pelosi, visited Taiwan.

Both women have angered the cadres in Beijing, with Pelosi’s trip triggering a live fire tantrum by Xi Jinping, the communist leader.

Hastie revealed he has been invited to visit Taiwan and that he was seriously considering it.

The Greens political party, which now has 12 Senators and four members of the house of representatives in Canberra, is an existential threat to Australia’s national security with their policy to de-fund our military.

Family First agrees with Hastie’s vision to bolster our self-defence and support allies like Taiwan in standing up to the CCP.

We must make our own luck in today’s world.