Morrison’s power grab nothing compared to Andrews and co  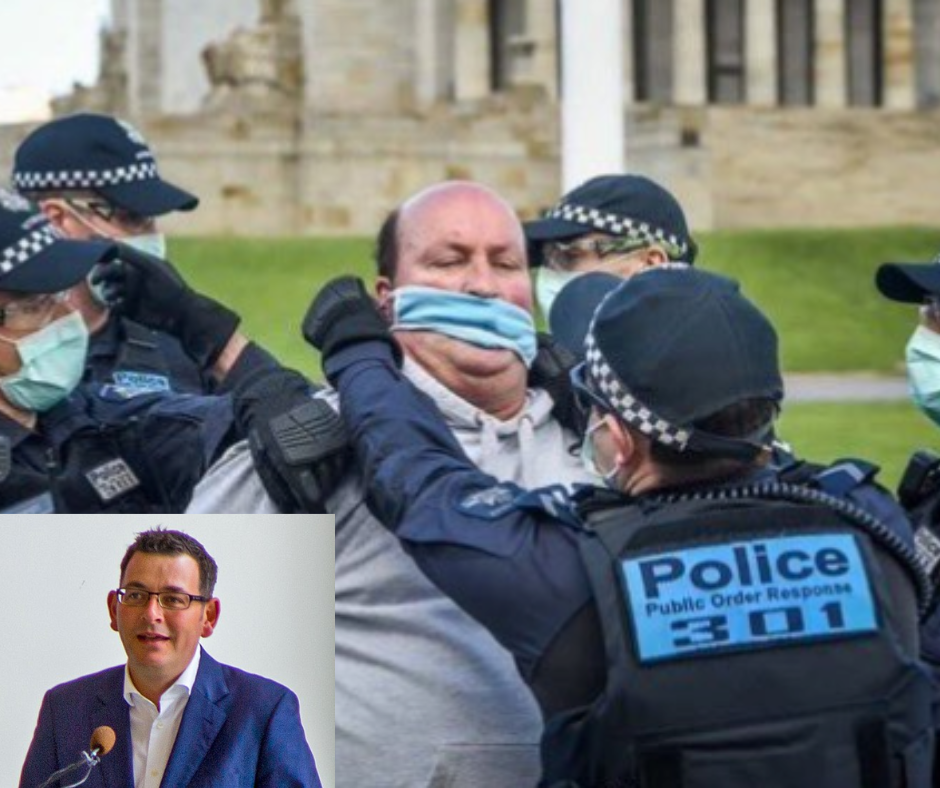 Scott Morrison was wrong to secretly accrue power to himself during the Covid pandemic.

But unlike other leaders who brazenly grabbed pandemic powers, Morrison’s were temporary, were never used and he has rightly apologised.

What he did as Prime Minister in having himself sworn in to five ministerial portfolios, often without the knowledge of the ministers who already held those portfolios, was wrong-headed but probably in done in good faith.

In contrast, Victorian Premier Dan Andrews retains extraordinary new powers and is completely unapologetic for his abuse of power during the world’s longest lockdown in Melbourne.

If only Andrews was hounded in the same way for his use of Victoria Police to fire rubber bullets at citizens. Lest we forget.

Yes, it was a shock to learn of Morrison’s secret but never used powers. But why has the media moved on from Andrews’ brazen misuse?

Where is the campaign to repeal his pandemic legislation which gives him extraordinary power to by-pass Parliament in dubious circumstances?

Queensland Premier Annastacia Palaszczuk has never apologised to families denied cross-border hospital care or a farewell to a dying loved-one.

Yet she allowed crowds at the footy.

Across the nation, tens of thousands of people lost their jobs because they declined a vaccine which was supposed to be voluntary.

None of the premiers are free of guilt for misusing power – particularly as time went on and it became clear there were better ways of dealing with the Covid crisis than punitive society-wide lockdowns and mandates.

The cost to our nation’s finances and mental health is incalculable. It is arguable that much of the use of power, particularly as the pandemic went on, was unnecessary.

But politicians and health bureaucrats were clearly addicted to it. It took their loss of control of the Omicron variant to finally cause them to gradually let go.

They still make us wear masks on aircraft for no apparent reason.

If only the media obsessed as much about a reckoning through a Royal Commission into Australia’s pandemic response as they do about one leader’s abuse of power in one aspect of a litany of abuses of power.

Without a Royal Commission we will never learn the lessons and are likely to repeat the mistakes.

Morrison made a mistake. He has apologised. But the furore is a distraction for the on-going abuse of power under our noses.