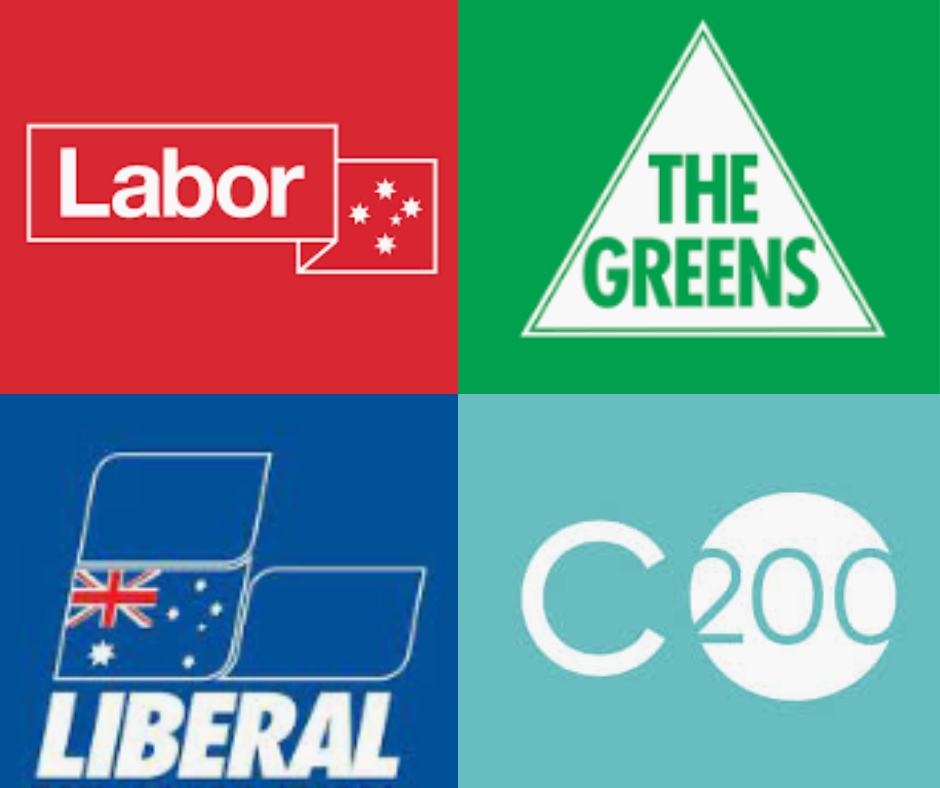 Australia is being run by a political quad, which despite appearances of difference, believe the same things.

From Zali Stegall to Anthony Albanese, they are on a group-hugging, Kumbaya-singing unity ticket.

Don’t believe the faux stoushes over staffing levels in Parliamentary offices – that is simply squabbling between siblings over who does the dishes.

This Red/Teal/Blue/Green quad wants to shut coal mines but not child gender clinics.

It doesn’t matter that the reef is fine and that kids are not.

It doesn’t matter that in Europe, where reality is biting, coal mines are opening and child gender clinics are closing.

Processing evidence is not their thing.

For our quad, queer and critical race theory matter, not critical thinking.

Their policies are cruelling the economy and are cruel to children.

This is a political class that need media advisers only to spoon feed the mainstream media, the publicity arm of quad ideas.

It’s an arm led by the ABC cashed up with $1.3 billion a year from taxpayers.

Free speech is out. Ideas are enforced through cancel culture and a flawed regime of weaponised anti-discrimination laws that protect hurt feelings.

Don’t expect the quad to move on 18C any time soon.

Willingly or reluctantly, much of the public are swallowing the propaganda relentlessly beamed into their homes and smart phones.

This is particularly the case in our rich inner-city suburbs where affluence has dulled senses and insulated hip pockets.

Battlers in the burbs rarely hear alternative views unless they are watching Senators Matt Canavan, Claire Chandler, Alex Antic or conservative minor party players howling at the moon on Sky after dark.

But in the western suburbs they are more likely to have a Kayo subscription than Sky.

If only everyone watched Sky from 5pm to 10pm weeknights or from 9am to 11am Sundays. The nation’s problems would be solved.

Let’s face it, Sky doesn’t move the dial at election times and the quad knows it.

Despite the valiant efforts of the truth tellers on Sky, at the Spectator, Advance, the ACL, the IPA and CIS – the message is not yet cutting through.

Instead of tacking away from its leftward list under Malcolm Turnbull and Scott Morrison, the federal Liberals are continuing to be blown along by the wind of woke.

So successful has the Left been, traditional Liberal constituencies in the big end of town and the leafy inner suburbs are on board.

They only caught up with the universities and education system which paved the way, brainwashing a generation.

It appears that new Liberal leader Peter Dutton, despite his sometimes conservative instincts, is spooked by this institutional realignment.

Early signs are not good. The courageous and transformational leadership our nation needs is not going to come from the Coalition any time soon.

Who wants to risk being labelled a denier, bigot or transphobe by standing up to the media, the academy or big tech?

Adam Bandt is the moral force behind the quad and is leading our nation on the road to ruin.

Sadly, it is hard to see a way out of quad groupthink apart from a catastrophe causing us to come to our senses.

US statecraft doyen Henry Kissinger, despite being in his late 90s, has just penned a book on political leaders of the second half of the 20th century.

Common to most of the six he profiles is leadership in the aftermath of catastrophe.

In the case of post-war German Chancellor Konrad Adenauer, it was leading a battered people out of their self-inflicted catastrophe.

An extreme example for sure, but Australia’s problems are not mild, and they are all politician-induced.

Even the Chinese Communist Party menace was made worse by our acceptance of Confucius Institutes on campuses and complacency and mismanagement of defence.

Quoting historian Andrew Roberts, Kissinger reminds us that leadership is “as capable of leading mankind to the abyss as to the sunlit uplands. It is a protean force of terrifying power”.

We should be very afraid of the quad.

Australian politics gives the appearance of choice. But rather than being spoiled for it, we are offered a fake and dangerous choice.