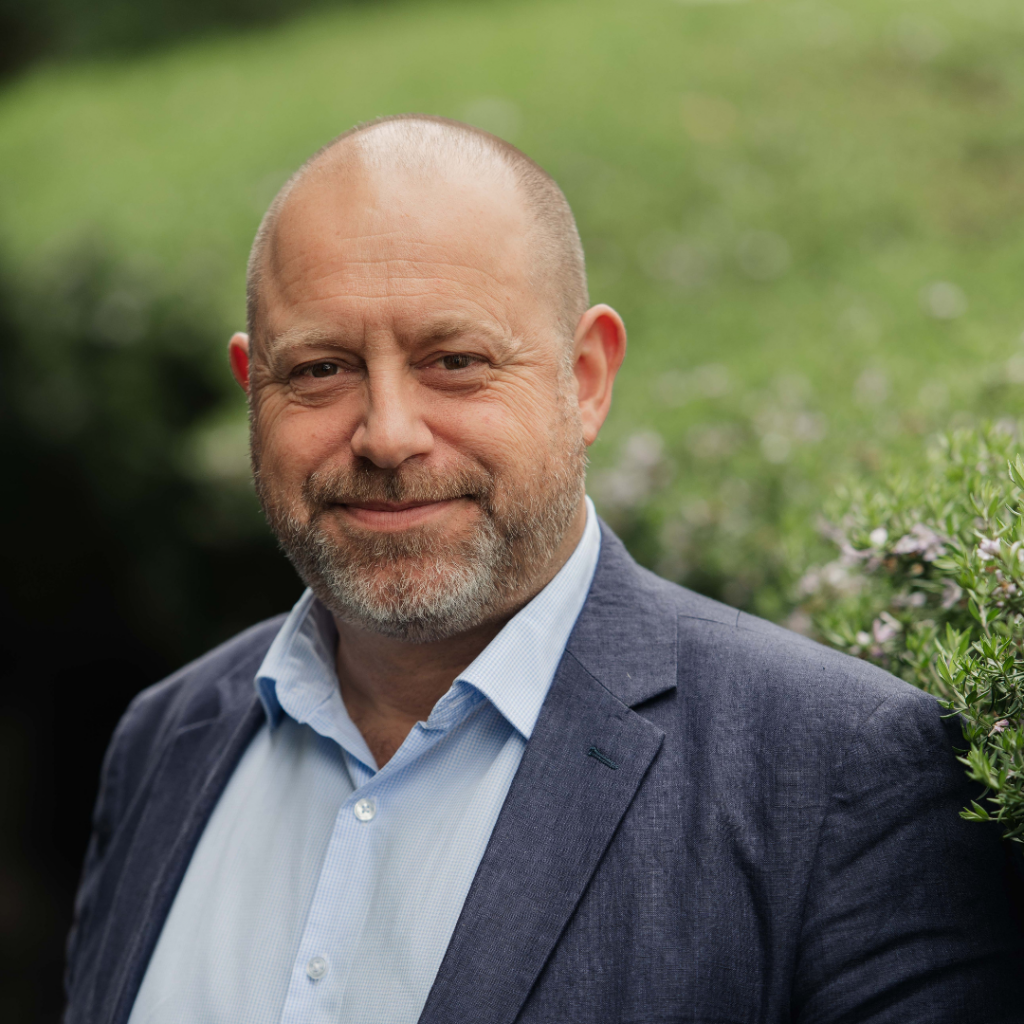 Corporate executive Lee Jones (pictured) will lead the Family First team which at present consists of Upper House candidates in five of the eight Divisions.

More candidates will be announced ahead of the election.

Andrew Thorburn’s shocking and unjust sacking from Essendon has fired up the Family First base as many have experienced pressure at work and school because of their mainstream views about marriage, family and human rights for the unborn.

“I know what that is like because I’ve lived it,” Mr Jones said. “I’ve experienced the pain and humiliation that Andrew Thorburn is going through and I want to protect my fellow Victorians from going through what Andrew and I have,” he continued.

“This election is about one thing.

“Who will protect Victorian families from the threat of radical political correctness?

“Victorian families have been let down by the major parties who continually cave into the left-wing, anti-family agendas of fringe players like the Greens and Reason Parties.

“They want to feel safe at work knowing they are free to be part of a church or mosque. Parents don’t want the government indoctrinating their children into radical gender-fluid ideology at school.

“Family First candidates will raise a bold and uncompromising voice for family, life and faith.”

Mr Jones will head the ticket in the South-Eastern Metropolitan Region.