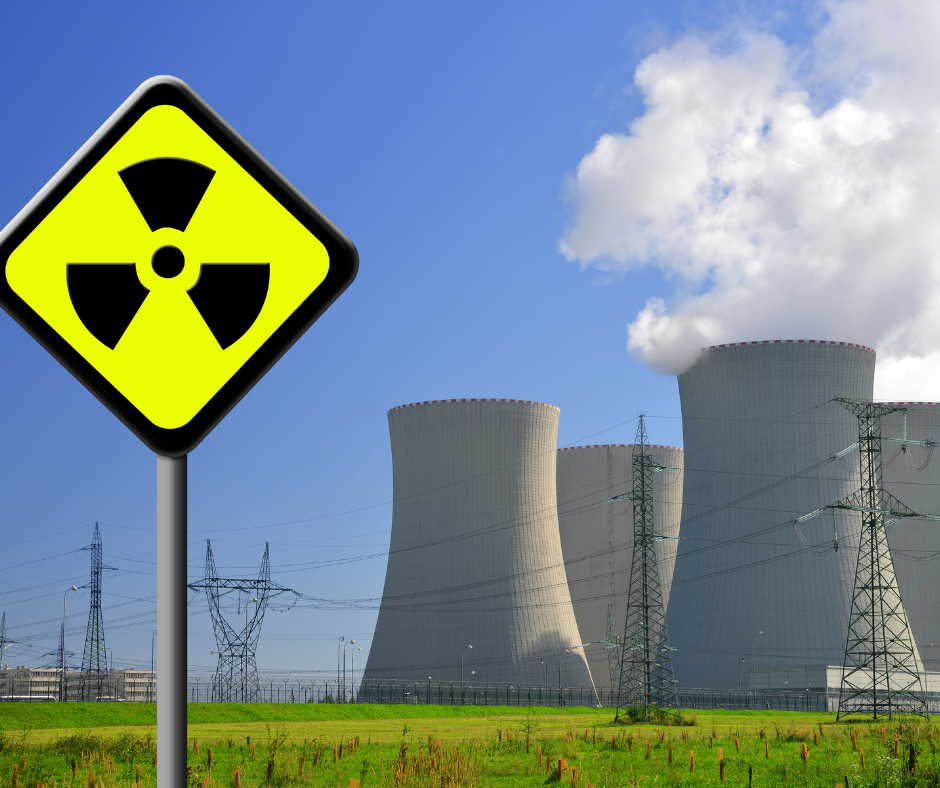 Families are paying through the nose for electricity and the pain is only set to get worse after Christmas.

Liberal and Labor have put our nation on the wrong track when it comes to energy.

The technology does not exist to power cities on windmills, solar panels and batteries.

Australia has sacrificed its competitive advantage of abundant and cheap energy on the altar of climate catastrophism in the hope reducing our 1.4pc contribution to global carbon dioxide emissions might cool the planet.

With Europe rushing to firm unreliable and expensive renewables with coal and nuclear, Australia has been rushing the other way under successive Liberal and Labor governments.

“I have a great deal of respect for Mali, but everyone’s entitled to get one or two things wrong,” Albanese told Radio FiveAA.

Here’s what “Mali” said yesterday that was so “wrong”:

I’ve always thought that the ideological opposition that exists in some quarters to nuclear power is ill-founded. Nuclear power is a source of baseload energy with zero carbon emissions. So, for someone like myself, who is dedicated to a decarbonisation effort, I think we should be open-minded to those technologies and I think it would be foolhardy to have a different approach.

Malinauskas seems to know what any thinking person looking at the engineering and economics of windmills and solar panels knows – they can’t provide the stable and affordable electricity cities need for people to maintain a modern lifestyle.

No battery exists to store electricity long enough to power a city more than a few minutes.

But the only objections Albanese could muster to emissions-free and reliable baseload nuclear power were concerns about waste storage and cost.

But Australia is the most de-populated continent on the planet after Antarctica and the most geologically stable.

The idea we can’t safely store nuclear waste is nonsense.

Australians are paying through the nose for electricity because of the shift away from cheap and reliable coal and gas yet Albo thinks nuclear is too expensive.

Writing in the Weekend Australian, Abbott said: “Take the current emissions obsession. It will quickly dissipate once the lights start to go out, but wouldn’t it be so much better never to be in that predicament?”

Just as the wheels are falling of New Zealand’s woke Ardern government, it’s only a matter of time before Emperor Albo is also seen to have no clothes.

If only the Liberals would fight to strip him by demanding we up the supply of cheap and reliable coal and gas-fired power until viable alternatives are found. The only question in the meantime is how high will our electricity prices get and how bad will the blackouts be?