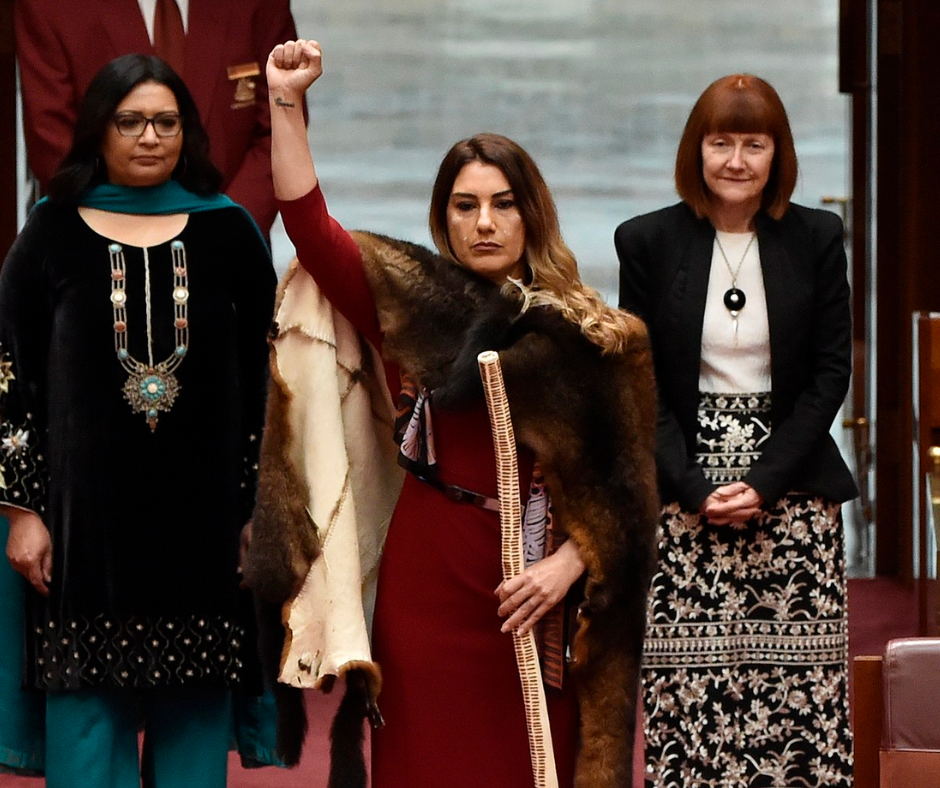 Lidia Thorpe for President of the Republic of Australia?

If we keep going woke, stranger things could happen.

The Greens Senator from Victoria with a taste for the Qantas Chairman’s Lounge thinks the Queen is illegitimate.

She says she only swore allegiance to the monarch so she could “infiltrate” our Parliament. Oh yes, and pick up her $200k plus per year taxpayer-funded salary.

The sacrifices one makes to undermine the “colonial project”.

As with the Queen, she says Australia is “illegitimate”.

But even the great Nelson Mandela, who brought black and white people together after Apartheid, said South Africa was for all South Africans regardless of racial origin.

Why can’t the Greens take a leaf out of his book?

If Australia is not for all its people, indigenous and non-indigenous alike, who is it for?

Since European settlement (she calls it invasion) both indigenous and non-indigenous people have worked hard to build a better life for their children.

It is a great nation that provides pathways for its most disadvantaged.

No one denies injustice was done to many indigenous people. Australia is not perfect, no country is.

But Thorpe and her leader, Adam hide-the-flag Bandt, seek to divide Australians.

With 12 Senators and four members of the House of Representatives, Thorpe and Bandt, drunk on power, have gone full feral.

Thirty years ago, everyone in politics and media thought the Greens were crazy. They were right.

But fast-forward to today, the Greens’ commitment and passion has won over enough unthinking voters to give them serious clout in Parliament.

Australia lacks a sensible counter-balancing minor party on the centre-right. Twenty years ago, Family First was formed for this purpose.

After a hiatus, it’s back and needed now more than ever.

Lyle Shelton is National Director of Family First. Sign up for updates.