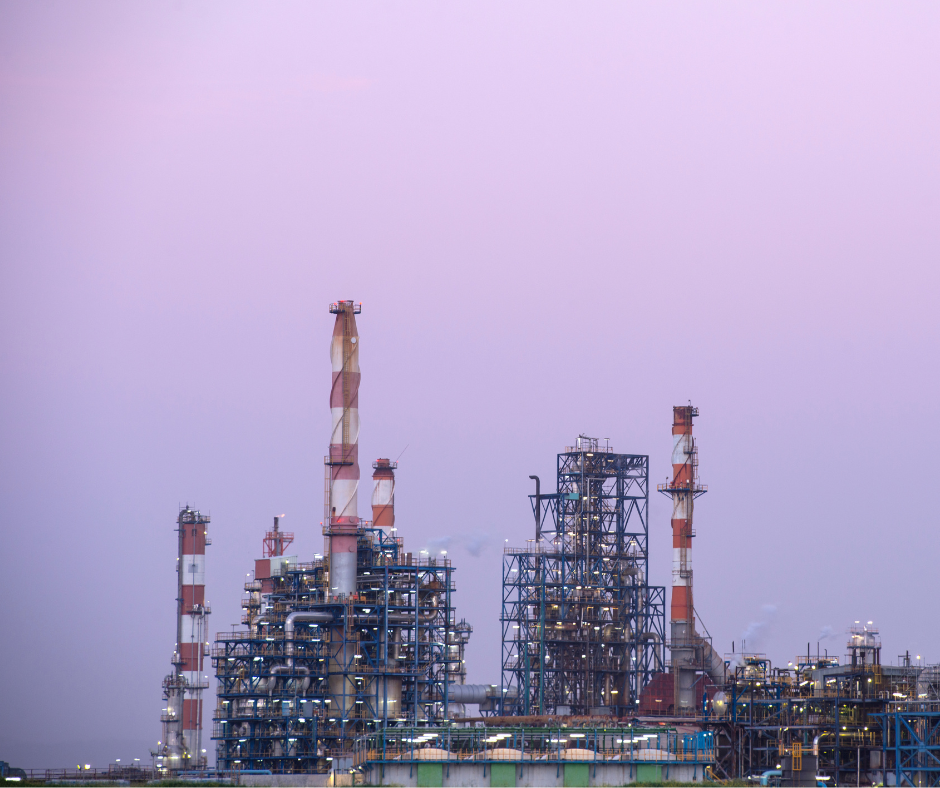 The folly and looming disastrous consequences of the energy policies pursued by Australia’s political class was laid bare by Nick Cater on Monday.

It was a brave pitch by the leader of the Liberal Party’s think tank when the New South Wales Liberal branch is all-in on closing reliable power stations in pursuit of net zero emissions.

The giant Liddell power station in the Hunter Valley is due to close in April without like-for-like replacement energy.

“He (Epstein) argues the surest path to human catastrophe would be to follow the advice of climate catastrophists by switching suddenly to renewable energy. No one has come close to finding a cost-effective way of powering a modern economy using sunlight, wind and biomass alone. Not only are they inherently dilute and intermittent, but it is difficult to locate them at any scale close to centres of population and industry. Renewable energy infrastructure requires enormous amounts of mining and takes up vast amounts of space that could otherwise be farmed or dedicated to wildlife.”

Cater quotes Epstein warning that not only is achieving net zero by 2050 virtually impossible, it will lead to people dying.

“He confronts the engineering challenge of eliminating fossil fuels from modern life and concludes it is impossible to reduce emissions to net zero by 2050 without a catastrophic loss of life and a sharp decline in prosperity. We have nothing in our kitbag to replace the energy-dense, transportable, available and reliable resource of solid, liquid and gaseous carbon upon which modernity was built.”

But with both Labor and Liberal in lockstep with the Greens and Teals, the only place energy policy is being properly debated is in the pages of the Australian and on Sky News.

“Take the current emissions obsession. It will quickly dissipate once the lights start to go out, but wouldn’t it be so much better never to be in that predicament?”

Family First has long argued that there must be proper engineering and economic analysis conducted before abandoning what works.

“Wise decisions about energy, like any other area of policy, are impossible without a proper understanding of benefits as well as costs.”

It’s a shame this is not being properly debated in the lead-up to the March 25 election.