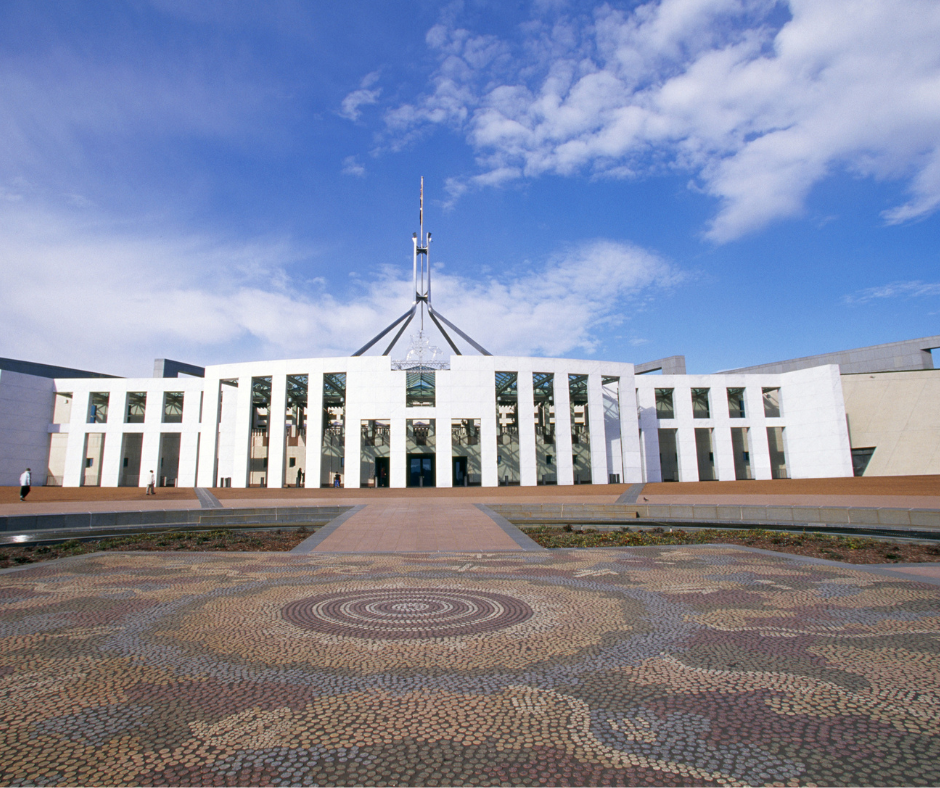 It was good to see Labor’s Senate leadership team quash the latest call for the Lord’s Prayer to be scrapped from Parliament.

Penny Wong and Don Farrell were quick to slap down new Senate President Sue Line’s call for it to be “gone”.

The first Parliament since the election of the Albanese Government began on Monday with Aboriginal smoking ceremonies and genuflection to dreamtime spirits.

But Lines and the Greens, who were quick to back her, want Australia’s western spiritual heritage disrespected.

The Lord’s prayer is 2000 years old and has been central to western civilisation and other cultures which have adopted Christianity over the millennia.

It was taught by Jesus of Nazareth, the wisest teacher who ever lived, and recorded on parchments by his followers.

State and federal parliaments have a long tradition of commencing each sitting day with the Lord’s prayer.

But Lines, an atheist, decreed she wanted the Lord’s Prayer axed.

However, Senator Wong and Senator Farrell, Labor’s Senate leaders, issued a joint statement the next day declaring there would be no change to the tradition of opening Parliament with the Lord’s Prayer.

“Senators Wong and Farrell share the view that the prayer should continue to be read at the commencement of each sitting day.

“Decisions about standing orders are for the Senate as a whole. Any changes should aim to unite senators rather than divide, as was demonstrated yesterday when the Senate agreed unanimously to display the Aboriginal and Torres Strait Islander flags.”

Lyle Shelton is National Director of Family First. Join the political party that will put your values on the ballot, sign up today.