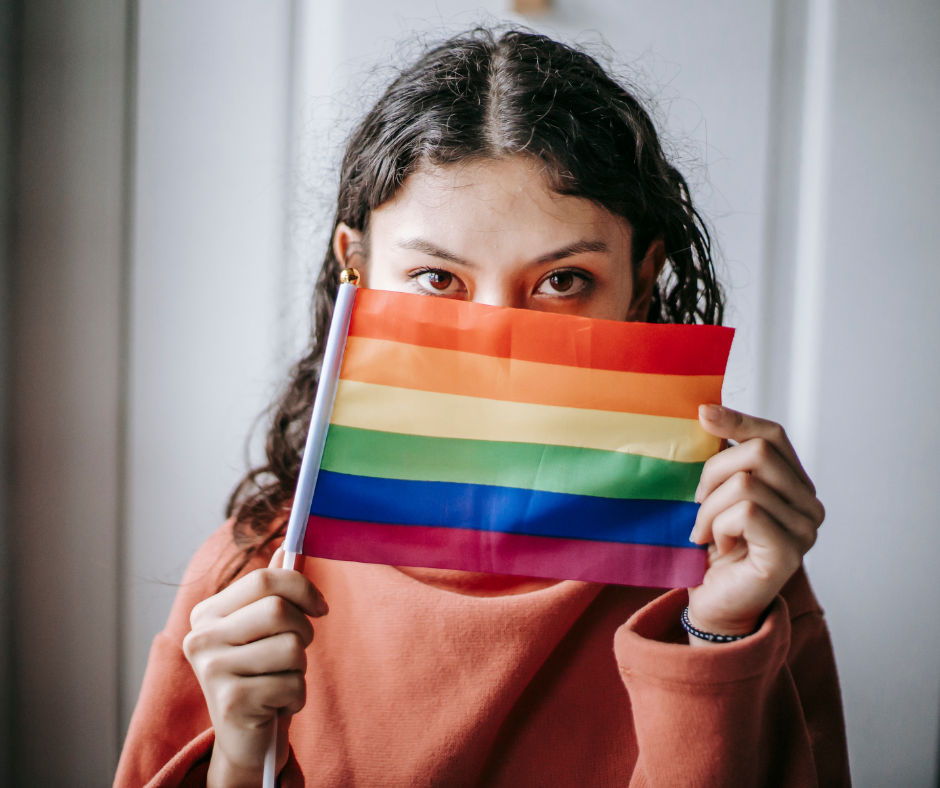 How did we arrive at a place where taxpayer-funded LGBTIQA+ political activists advise politicians to make teachers hide from parents their child’s sex change?

Have we lost our minds?

Clearly government of the people, by the people and for the people no longer applies in today’s Australia.

It goes without saying that such information should never be kept from parents but that’s what queer culture demands.

A full-scale war against families is underway, in case you had not noticed. And it is funded by us.

What’s worse for conservative family-minded people is that the Liberals and Nationals, parties that purport to be for families, are handing over the cash instead of fighting for the truth.

This policy of hiding from parents a child’s desire to change genders or sexuality is of course already in place in Victoria.

No surprises there. Daniel Andrews is the most anti-family politician Australia has ever produced.

But why would a policy like this even be under discussion in New South Wales, a state governed by the conservative side of politics with a supposedly practicing Catholic as premier?

Dominic Perrottet has sold out every value that conservatives thought he stood for.

The latest taxpayer-funded hit against parents comes from the NSW Advocate for Children and Young People (ACYP), Zoe Robinson.

Her statutory organisation has recommended to the Perrottet government that it may not be safe for parents to know if their child is considering changing his or her gender.

Policy should be changed so teachers keep parents in the dark, Robinson’s report, titled The Voices of LGBTQIA+ Young People in NSW, recommends.

“Staff should be encouraged to maintain confidentiality when a student chooses to disclose their sexuality or gender to teachers, wellbeing staff and school leaders,” the report states. “This will protect students’ wellbeing in that it may not be safe for the student if the staff member were to mention their disclosed identity to parents or carers.”

Clearly the rainbow-tinged Perrottet government thinks it may not be safe for your child to live with you.

His Education Minister Sarah Mitchell said it was important students could speak to someone they trusted, like a teacher.

Why does she think parents are not to be trusted?

“It is my expectation that a school would discuss any potential disclosure with a student before disclosing this information to a parent or carer,” Mitchell said.

The report…also calls for “all-gender bathrooms” in addition to boys’ and girls’ toilets in all NSW schools; more content on diverse gender and sexuality in the PDHPE syllabus; and says the government should pass new laws to protect LGBTQIA+ students’ rights, which would override existing laws allowing religious exemptions.

On page 120, the report quotes minors complaining that it is difficult for them to have sex change operations.

“Cost of gender surgery in NSW is also very expensive and not accessible,” the report says.

The clear implication is that it should be cheaper and available to children with or without parental consent.

“….but the problem is that since you are still technically a minor, you can’t medically

consent fully without having parents’ signature for it, so for stuff like top surgery you have to get both your parents…”

“Top surgery” is an LGBTIQA+ euphemism for a double mastectomy. At least five have been performed on gender-confused girls under the age of 18 in Australia.

Robinson’s report is consistent with the advocacy of Melbourne child gender clinic operator Dr Michelle Telfer who told a Victorian Royal Commission in 2019 she wants taxpayer funding so more double mastectomies can be performed on girls under 18 (see paragraph 51 on page 10).

“To take the unfiltered, unexamined, unverified claims of a tiny sample — 233 young people when there are more than 1.2 million students in NSW schools — that has all the biases inherent in the methodology used to produce the document, as the basis of public policy recommendations is … extraordinary,” Spencer said.

It doesn’t matter if the Perrottet government does not take up the “Advocate” for Children and Young People’s recommendations this time.

Robinson’s report says the ACYP will simply “consult with local councils across NSW to increase the number of councils hosting LGBTQIA+ pride events for young people”.

Only a bigoted council more focussed on roads, rates and rubbish would say no.

As citizens of a democracy through our apathy, we’ve lost control of what politicians are doing with our money.

Family First has been re-birthed to put principled people into Parliament who will fight for families and the rights of parents to protect their children from taxpayer-funded harmful ideologies.