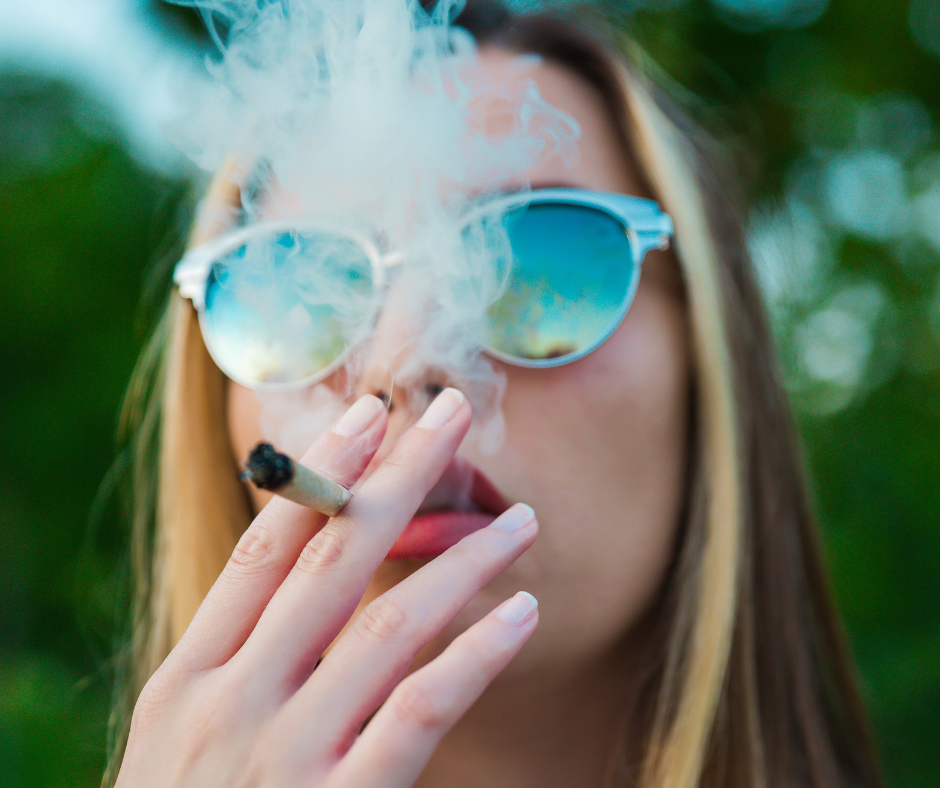 The last thing families battling high inflation want is their kids getting high on drugs.

But the emboldened Greens, now with 12 Senators and four members of the House of Representatives, have declared that legalising marijuana is one of their top priorities in the new Parliament.

They also want to ban new fossil fuel exploration in Bass Straight, a move that will also make life harder for families, increasing petrol and energy costs by constraining supply.

Everything gets high under the Greens and like all politician-induced highs, there’s a hard landing.

On legalising marijuana, the Times of London this week reported on what Australia can expect if the new Albanese Government gives in to the Greens’ demands.

Do we want to go down that path?

As British journalist and author Peter Hitchens points out, once marijuana is legalised there is no going back.

The Greens should read his excellent 2017 piece Stupid Arguments for Drug Legalisation Examined and Refuted in the Mail on Sunday.

In it he points out the public good of enforcing tough on drugs laws and how this works in countries like Japan.

The growing toxic influence of the Greens has always been a key motivator of Family First. This remains a key driver in the re-formation of the party, given the lack of strong counter-voices in our parliaments.

Lyle Shelton is National Director of Family First. Keep up with the party’s political commentary, sign up here.