How to fix our politician-induced cost of living crisis  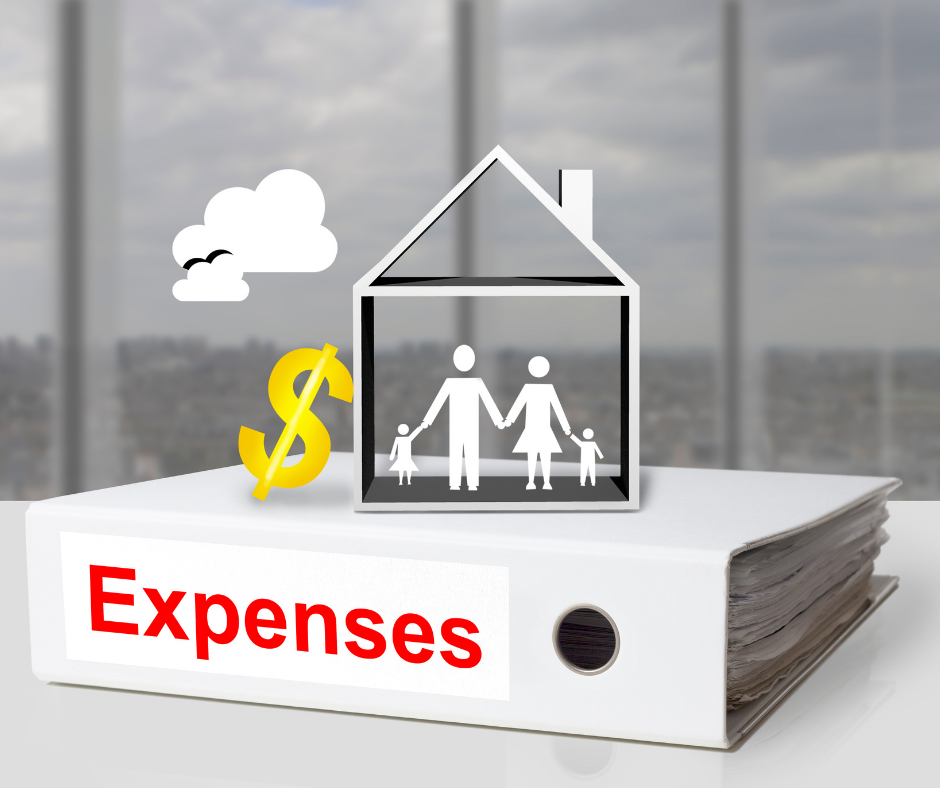 With interest rates rising again this week, inflation pushing up the cost of everything and housing unaffordable for young people, families are under the most pressure in decades.

The frustrating thing about all this is very little of it is because of the war in Ukraine.

That might come as a surprise given the narrative from state and federal governments.

Most of the cause of spiralling prices was and is avoidable and is the result of policies of the big parties, Greens and the newly-minted “Teals”.

Yes, Vladimir Putin’s evil war-mongering 22,000 kilometres away has had some impact.

But home-grown government overreaction in spending borrowed billions on the pandemic and other measures of largesse has been like pouring petrol on a dumpster fire.

Now the Reserve Bank is trying to douse it by hiking home loan rates.

Despite this week’s 0.5pc rise, signs are the RBA is not finished and further mortgage stress is on the horizon.

Inflationary pressure is also being piled on by rising electricity bills and petrol prices.

In Australia, we have banned gas fracture stimulation that is safe and has been used for decades and the effect has been to slow down gas production and hike prices.

Successive governments have banned oil exploration in the Great Australian Bight, shutting down a potentially rich field before we even understand what’s there.

It’s all well and good for Australia to pursue carbon emission reduction policies but restricting the supply of energy that comes from coal and gas while for decades providing billions of dollars in taxpayer-subsidies to renewable energy generation technologies that are not yet up to the job has only hurt people.

These policies pursued by the Greens, Labor, Liberals and now Teals have brought the electricity grid on the east coast to a state of third world reliability.

It’s all the more infuriating given Australia’s competitive advantage as a resources super-power is being frittered away for no environmental gain.

Our emissions are 1.3 percent of the globe’s and our chief scientist said if we shut down all fossil fuel burning and culled our intensive animal industries this would achieve “virtually nothing”.

Meanwhile we export record amounts of coal and iron ore and just as well we do because this black and red gold provides much needed income to service our out-of-control debt and fund government services like hospitals and schools.

On housing affordability, Putin is not the one restricting land supply in Australia or imposing stifling red tape on new suburb and infill development. Tax concessions like negative gearing and capital gains tax concessions as well as subsidies for first home buyers all conspire to further drive up the price of housing.

The fundamental drivers of Australia’s cost of living crisis are local. They are politician-induced.

And when it comes to family tax and childcare policy, it is the Green-Labor-Liberal-Teal alliance that penalises families who provide childcare in their homes by denying them childcare subsidy equality. This political quad also conspires to deny income-splitting to reduce a family’s taxable income.

So what is to be done?

Family First believes governments must set the market conditions for abundant, affordable and reliable electricity. Extensive planning and costing of a renewable grid including storage and interconnection must occur (it hasn’t so far).

Wind and Solar farms should be forced to add storage to their operations and we cannot afford to shut down more coal and gas plants before we have made appropriate arrangements to replace them with power generation that will be reliable.

Governments must drop their ideological bias against families who wish to have a parent at home caring for children.

Family First has re-formed because Australian politics has vacated the field when it comes to looking after the social and economic well-being of families.