How Family First fared at the Bragg by-election  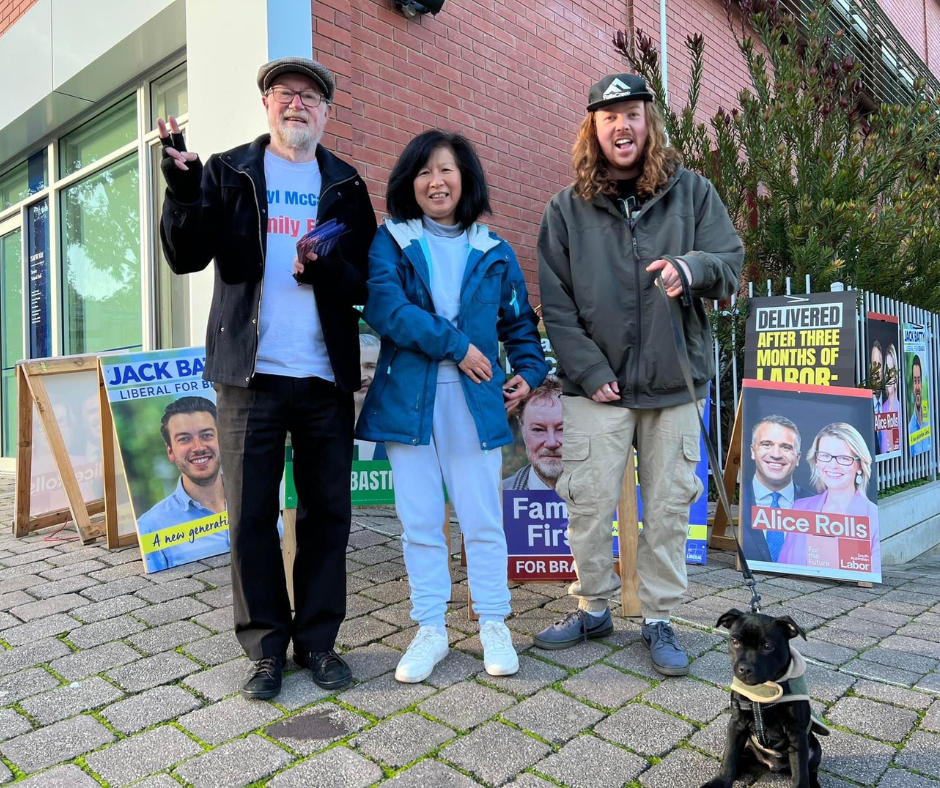 With counting still underway, Family First has achieved 2.3 percent of the vote in the weekend byelection for the Adelaide seat of Bragg.

This was the highest vote for minor parties and independents.

Jack Batty, a former staffer for federal Liberal MP Christopher Pyne, claimed victory on Saturday night after a big swing against the party.

The byelection was triggered by the resignation of former Liberal Deputy Premier and Attorney General Vickie Chapman who ushered in abortion-to-birth laws last year.

Family First’s candidate Daryl McCann was the only one backing up from the March state election and was the only local running.

Family First achieved a stronger vote than rival minor party, the libertarian Liberal Democrats, who were on 1.6 percent at the time of writing.

Family First is less than 12 months into its re-birth after a hiatus of several years.

Our presence in the campaign caused Batty to distance himself from his predecessor’s hard-line stance on abortion-to-birth.

This is the power of showing up.

Focus will now shift towards building Family First’s campaign for the Victorian state election in November.

Lyle Shelton is National Director of Family First. Keep up with Family First’s political commentary by signing up here.