“He told me to kill my unborn kid,” indigenous player alleges  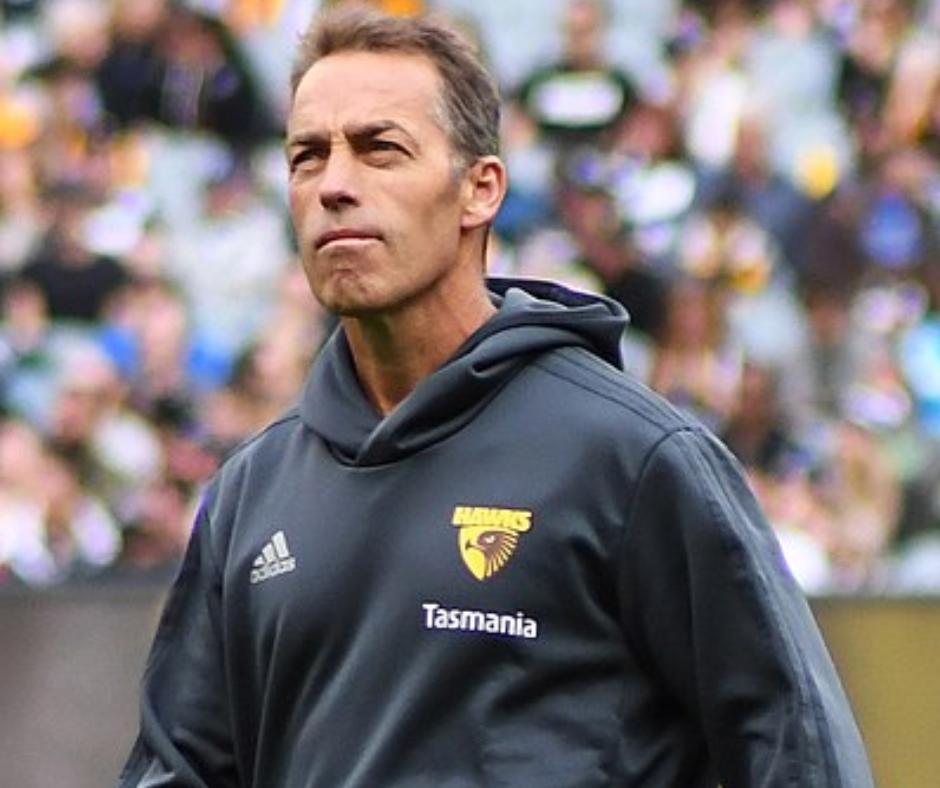 Victoria’s brutal abortion-to-birth laws are in the spotlight after revelations the Hawthorn Football Club allegedly pressured an indigenous player’s girlfriend to kill her unborn baby.

Thankfully the woman resisted Hawthorn’s bullying and the baby lived.

But this was not before legendary Hawthorn coach Alastair Clarkson allegedly pressured the unnamed player to end the relationship with the baby’s mother and to abort the baby.

“He told me to kill my unborn kid,” the indigenous player told the ABC.

“It was so intimidating, confusing and upsetting,” he said.

“Clarkson just leaned over me and demanded that I needed to get rid of my unborn child and my partner.”

But the real investigation needed is into abortion culture licensed by the Parliament.

Victoria was the first State in Australia to legalise abortion-to-birth when the now Premier, Daniel Andrews, was health minister.

The law offers no protection for women coerced by men to “terminate” their unborn babies.

There is no protection for baby girls who can be killed with impunity by sex-selective abortion.

At least one doctor, Dr Mark Hobart, has been sanctioned for blowing the whistle when a couple he saw sought to abort a baby because she was a girl.

Family First opposes abortion and believes women with unsupported pregnancies should be supported and that pain capable babies should at least be protected.

All forms of coercion of women and sex-selective abortions should be banned.

Family First believes public education programs should be deployed to help the public again fall in love with the unborn so that abortion becomes unthinkable.

The first step is to prevent abortions after a baby is viable in the mother’s womb.