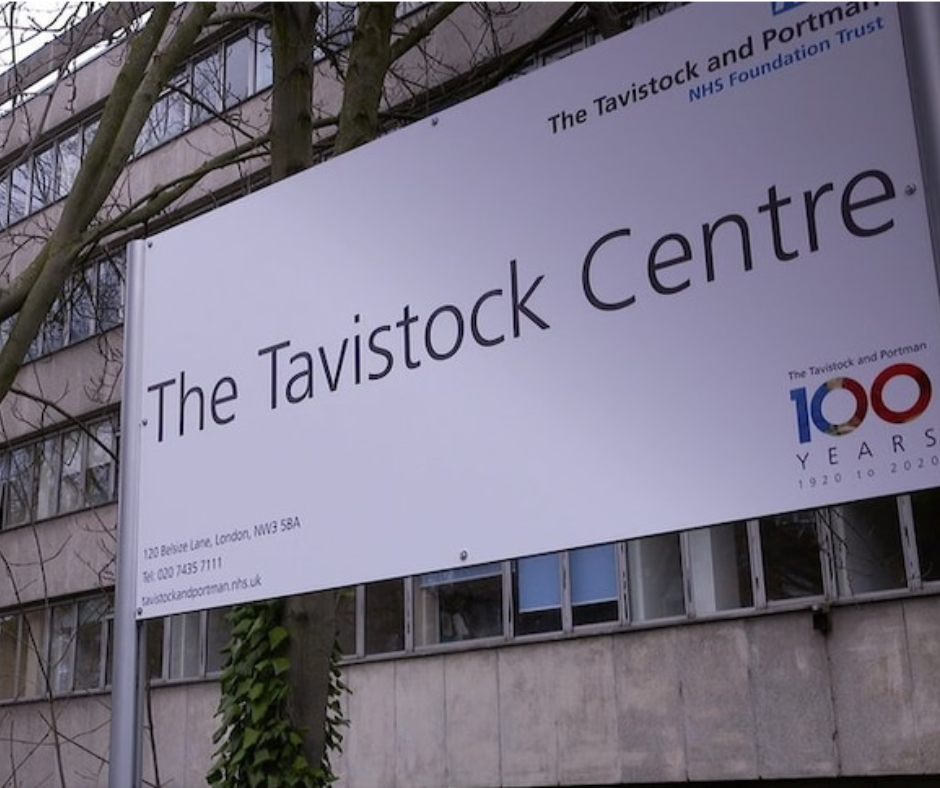 More than a year after child gender clinics in Europe began re-thinking puberty blockers and irreversible surgery for gender confused children, questions are finally being asked publicly of an Australian health minister.

Labor member of the New South Wales Upper House Greg Donnelly told a Budget Estimates hearing in Sydney last week he had “grave concerns” about a NSW child gender clinic after speaking with families and clinicians, the ABC reported yesterday.

“I have been informed that only after two to three medical appointments, they (children) are moved on to the commencement of puberty-blocking medication.”

It’s most famous victim, Keira Bell, went on as an adult to have her breasts removed before suing Tavistock for putting her on blockers as a child.

Tavistock’s closure and Britain’s move away from the automatic “affirmation” of a child’s gender confusion came following a damning review by leading paediatrician Dr Hilary Cass.

Last year facilities in Finland and Sweden began taking a more cautious approach, but Australia’s child gender clinics which operate with the uncritical protection of the media and politicians still practice the “affirmation” approach.

In fact, it is illegal in Queensland, the ACT and Victoria under so-called “anti-conversion” laws for a counsellor or medical practitioner (and in Victoria’s case a parent) to encourage a child to be comfortable with their biological sex.

“I have been informed that only after two to three medical appointments, they are moved on to the commencement of puberty-blocking medication,” Donnelly said.

The NSW Health Minister Brad Hazzard only last year when told of the evidence of the cautious approach now being taken in Finland and Sweden (and even advocated by some Australian experts) defended his child gender clinics.

“NSW Health supports practice that is consistent with advice from the Royal Australasian College of Physicians (RACP) on care and treatment for children and adolescents with gender dysphoria,” he told the NSW Parliament at the time.

This was code for continuing to support treating children with puberty blockers and cross sex hormones with the possibility of surgery.

When confronted by Donnelly at the hearing last week, Hazzard, had nowhere to hide.

“I’m happy to look closely at the issues you have raised and to take advice,” Hazzard said.

“I think that is appropriate from what you have asserted, but I have actually visited a number of these services and I think it is, as you rightly said at the beginning, a very complex issue — very complex worldwide.

“I will raise the issues with the health people and try and get some insights into it and get a better understanding of the issues from a worldwide perspective.

“I have to be really forthright that it is such a complex issue — I am not sure that is an appropriate issue for me as a Health Minister to determine.

“It is more the clinicians,” he said.

The ABC reported that Maple Leaf House declined to be interviewed but issued a statement saying parents were consulted about a child’s gender treatment.

However, in Victoria, the Daniel Andrews Labor Government instructs its Education Department to hide a child’s gender transition from parents who might disagree with the “affirmation” approach.

Radical LGBTIQA+ political activists who drive the debate in Australia do not believe in parents’ rights.

The Maple Leaf statement went on to justify Australia’s “affirmation” approach to children.

“Transgender and gender diverse children and adolescents are a very vulnerable population with high rates of depression, self-harm, attempted suicide and actual suicide, and require access to expert and appropriate care and treatment,” the statement said.

“Young people are only ever considered for stage one treatment (puberty blockers) once this assessment has taken place and in close consultation with the patient, parents and treating medical teams.”

Maple Leaf also said treatment of children with puberty blockers was reversible, something that is hotly debated by experts.

A now vindicated whistle-blower of the Tavistock scandal, former executive at the clinic Marcus Evans, told the New York Post earlier this month:

“There is no research that justifies our current approaches. We’re in the dark, and we’ve just been putting children on a medical conveyor belt,” he said.

“It’s as if the whole Trust (that ran Tavistock) has gone off into the area of political activism, and Hilary Cass is pulling it back. It’s absolutely extraordinary.”

What the ABC did not report was that the Tavistock Centre not only “came under fire”, it was closed for harming children.

Up to 1000 victims and families are considering a class action.

It’s hard to get good public policy from a poorly informed debate which is a shame because the ABC receives $1.3 billion a year from taxpayers.

All of this is readily discoverable via Google but the fact that the ABC reported the Maple Leaf story at all is progress after years of declining to investigate the consequences of radical LGBTIQA+ ideology.

This is a debate we can win. The more people who participate, the quicker that victory will come.

Sign the petition, speak up (with love) when the issue is raised amongst your friends and support Family First and likeminded candidates in elections.