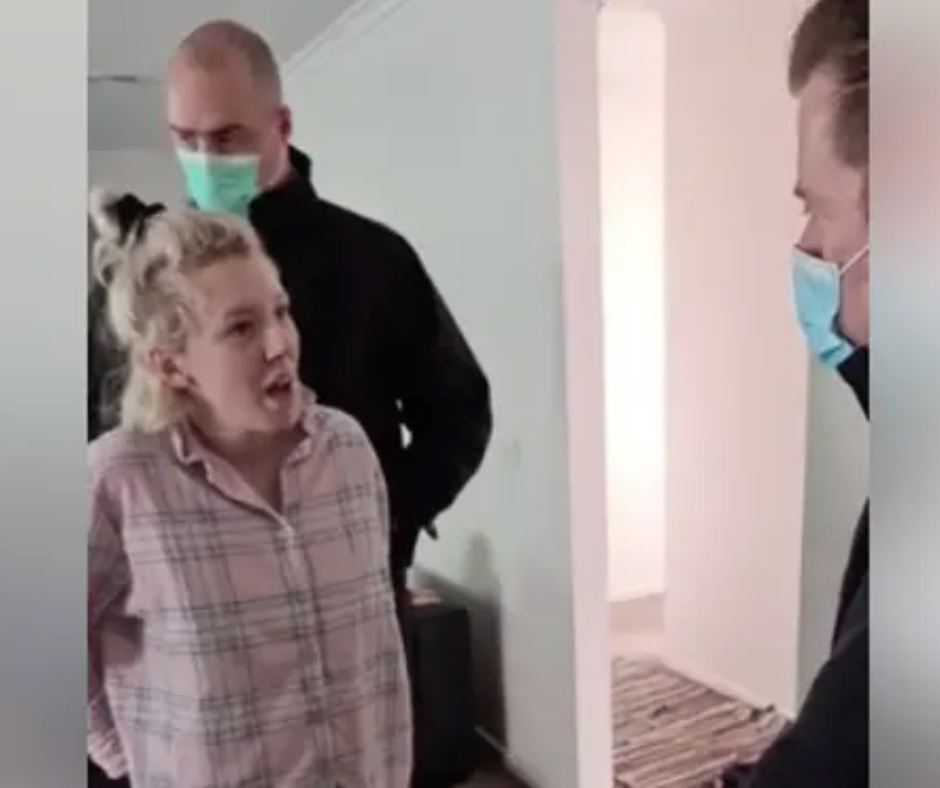 The pregnant mother arrested and handcuffed in her pyjamas in front of her children by Victoria police has had her charges withdrawn after a two-year ordeal.

She was charged under section 321G of the Crimes Act 1958 (Vic) which makes it an offence to “incite a person to pursue a course of conduct which will involve the commission of an offence.”

Today police dropped the charges saying it was no longer in the public interest to prosecute the mother of four.

It comes a week after evidence emerged in the UK that lockdowns killed more people than they saved.

“Sensible people warning against the unintended consequences of extended lockdowns, especially in Victoria, and especially for young people, were sometimes ridiculed.”

Buhler was supported in her legal battled by the Institute for Public Affairs, a freedom-focussed think tank, but not before her costs exceeded $100,000.

“One of the most shameful episodes in Victorian law enforcement has reached its rightful conclusion today with the incitement charge against Zoe Buhler being dropped,” said Morgan Begg, Director of the Legal Rights Program at the IPA.

“I’m glad I stood up for people’s human rights and freedoms,” Buhler told Channel Seven on the steps of the Ballarat Magistrate’s Court yesterday.

“I think it is disgusting that our human rights and freedoms were taken away from us,” she said.

“Who gets charged is not a matter for the Premier, it is a matter for Victoria Police,” a smug Daniel Andrews told the media.

“I guess my message for Dan Andrews is ‘I hope you will have your day in court’,” Buhler said.

Family First is calling for a Royal Commission in to the Covid response so that the mistakes made are not swept under the carpet and lessons about the deployment of government power with limited public accountability are learned.

Action: Don’t sit on the sidelines, join the battle for freedom by signing up to Family First today.