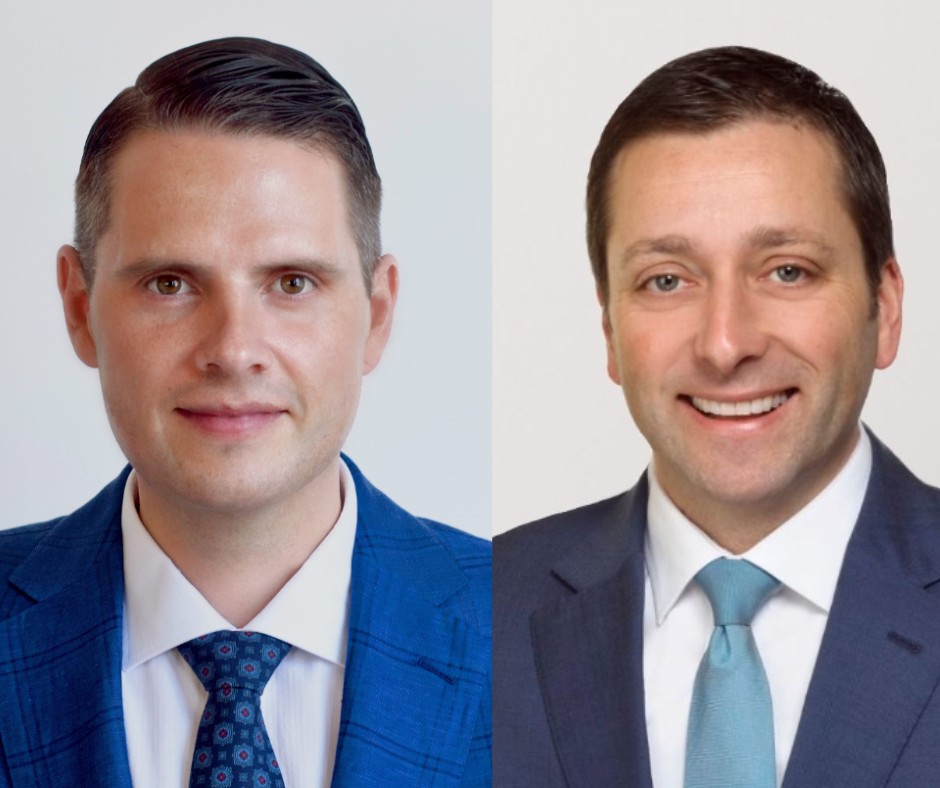 “Protecting children is a moral duty of anyone in government. To support a law which not only encourages the harm of children but jails anyone who seeks to prevent that harm is unfathomable.

“The UK recently closed its Tavistock child gender clinic because an expert review found it was harming children with puberty blockers, hormones and surgery by trying to change their sex. Yet here in Victoria, Labor and Liberals want to jail anyone, including parents, who take the UK’s approach to the serious issue of child gender dysphoria.”

Mr Jones said it was reprehensible of the Liberals in the lower house to abstain from the vote on the Conversion and Suppression Act.

“The lower house Liberals, apart from Neil Angus who was suspended from the Parliament at the time, are just as culpable as the Labor MPs who voted for this legislation.

“Since the vote Matthew Guy and James Newbury have doubled down on their support for the bill with Guy saying ‘it is a good bill’ and that ‘it will stand’ under a Coalition government.

“Their Liberal colleagues have remained publicly silent, which is acquiescence.”

Newbury’s announcement that the Liberals will fund activist lawyers at the Pride Centre is also a big worry to mainstream Victorian voters.

“Why the Liberals would fund activist lawyers who will only be looking for the next Andrew Thorburn to have sacked and harass religious schools which are not woke enough for the Pride Centre is beyond belief.

“Of the two parties of government, it is naïve to think there is a more virtuous choice with the Liberals”, Mr Jones said.

Family First’s How to Vote card, released today, shows Liberals ahead of Labor in all other lower house seats. Family First’s upper house preferences have been distributed to like-minded minor parties with the Liberals placed above Labor.