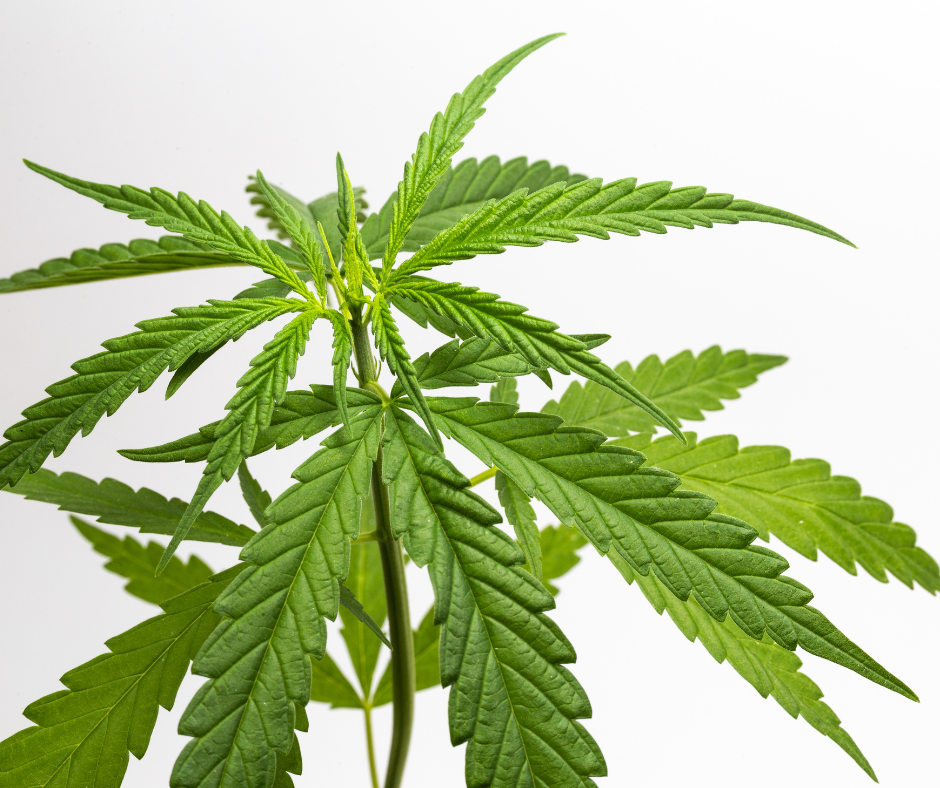 The Greens political party’s push to legalise marijuana is a recipe for harm and social chaos.

The psychosis-inducing drug has always been illegal in most nations because of its dangerous impacts on mental health and its ability to incite violence.

But Greens Senator David Shoebridge will release a bill for consultation later this year aimed at allowing people to grow and smoke their own dope.

“We’ll be moving ahead on these laws to make it possible for a person to grow a few plants for personal use, or buy a joint or a brownie from a licensed seller. It’s possible, achievable and we’re super ready to get it done,” the Telegraph reported.

Shoebridge claims to have constitutional law advice to say a Commonwealth Bill could override State Government prohibitions on the harmful drug.

“We’ve been told to wait for cannabis law reform for too long, even when it’s obvious that the majority of harm caused is by policing and the war on drugs, not the plant,” the Telegraph reported.

Shoebridge and the Greens are good at these diversion plays. They claim enforcement doesn’t work so we might as well legalise it.

This is the same argument used to legalise the exploitation of young women by men in prostitution, a harmful public policy failure.

If we took this approach to murder and illegal parking, we’d also give up on enforcing these prohibitions.

Several mass murdering high school shooters in the US were found to have been cannabis users.

According to virtually every scientific review, including a 2016 World Health Organisation (WHO) report and a 2017 National Academy of Sciences study, marijuana is addictive and harmful – despite rhetoric from the marijuana industry. Direct associations have been made between the frequency of marijuana use and higher THC potency with the development of mental health issues (psychosis, depression, anxiety, suicidality, reshaping of brain matter, and addiction). Links to lung damage and serious cardiovascular problems have also been found (hypertension, myocardial infarction, cardiomyopathy, arrhythmias, stroke and cardiac arrest). Chronic adolescent marijuana use has been correlated with cognitive impairment and a decreased ability to do well in work or school.

Family First New Zealand, a lobby group, ran a successful campaign to convince New Zealanders to vote no in a referendum put up by the government to legalise marijuana.

The iron law of public policy is what governments encourage or licence, society gets more of.

No public good can come of the Greens plan to legalise cannabis.

ACTION: Join the party that will protect your children against the green-left’s plans to legalise drugs. Sign up today.