Greens intolerance of women’s rights a worry for freedom  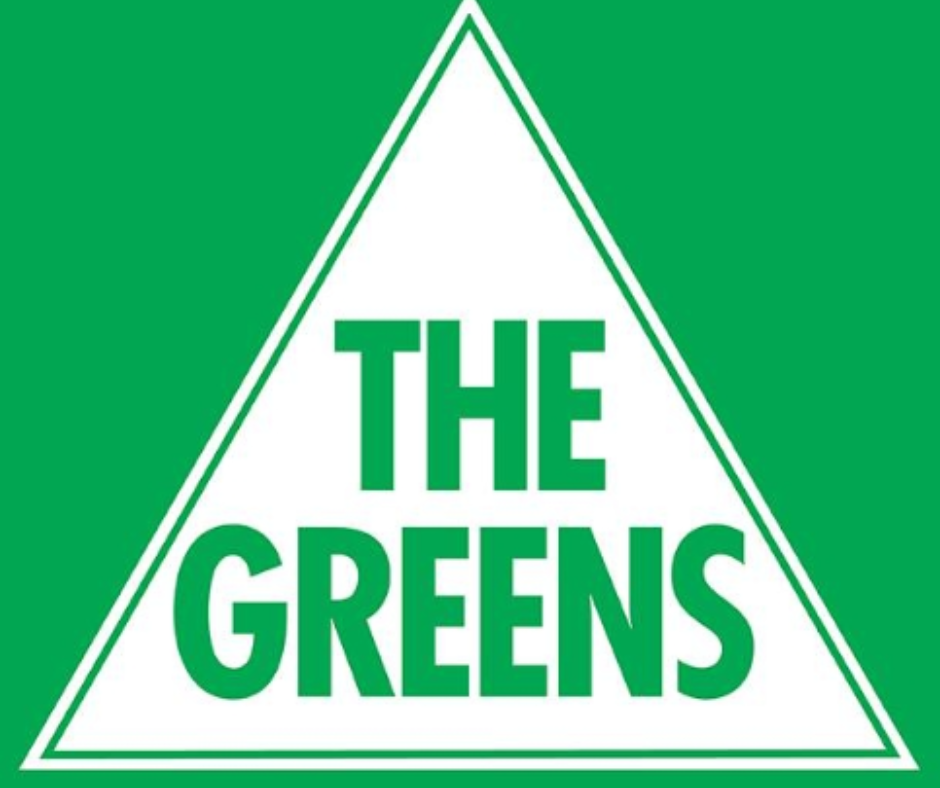 Thirty years ago, everyone in politics thought the Greens were crazy.

But now same-sex marriage, gender fluidity teaching in schools and unreliable and unaffordable electricity are happening.

This is why the Greens’ new totalitarianism, even if currently only practiced amongst themselves, must be taken seriously.

The latest example is the case of an advocate for girls and women who has been forced to withdraw from a Victorian Greens’ internal party ballot for holding “anti-trans” views.

Linda Gale held an elected position in the party but because she argues that biological males who identify as “women” might infringe upon the rights of females, the Greens made it clear there was no point seeking re-election.

It’s a warning shot to the rest of us that from the Greens’ perspective, there should be no place in polite society for anyone who argues for fairness for girls and women.

“It is clear that if I persist with this nomination (for a party leadership position), there are some who will do everything they can to cause further pain for the party,” Gale said in an email reproduced by Nine newspapers.

“At the very least the inevitable attacks would serve to distract public and media attention from our important policy agenda going into the [November] state election.

“At the worst, I have been warned that there are some people who stand ready to ‘burn the party to the ground’ should I be re-elected.”

What Gale is saying is that there are Greens who would rather destroy the party than allow someone in leadership who does not tow the LGBTIQA+ line.

The Greens have had an enormous influence on Labor, the left of the Liberal Party and newcomers the teals.

The Green/Red/Blue/Teal quad of Australian politics is on a unity ticket when it comes to genuflecting to rainbow politics.

That the Greens are now effectively expelling people from their party who dissent is a portent of what is already starting to filter into society.

Labor wrote the playbook for this back in 2016.

During the same-sex marriage debate, Labor policy was changed so that any parliamentarian who did not support redefining marriage on the floor of parliament would be expelled from the party.

Labor’s troops meekly complied so it has never had to pull the trigger.

But Gale’s defiance on behalf of girls and women caused the Greens to make her walk the plank.

These hard-line views against freedom of speech and association are why Prime Minister Antony Albanese’s promised bill protecting freedom of religion is unlikely to succeed.

Does anyone seriously believe the Greens’ tail wagging the Labor, Liberal left and Teal dog is going to allow Muslims, Christians, Hindus and others to believe and teach that gender is binary and that marriage is monogamously heterosexual?

The Greens, who hold 12 Senate seats and four in the House of Representatives, will burn the joint down rather than allow this.

The rest of the political quad will follow suit, just like they have for the past 30 years. Or else.