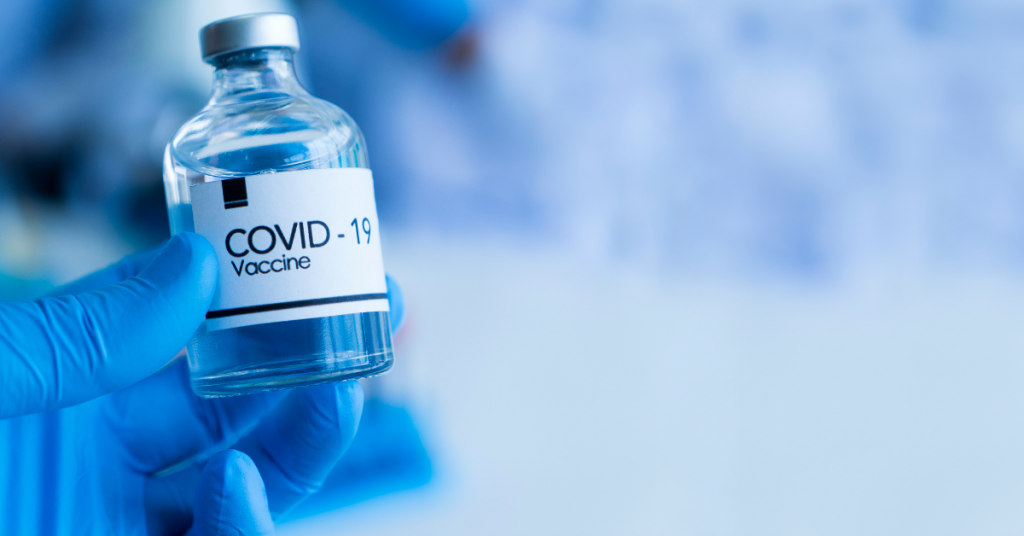 “We applaud today’s move by SAPOL – which is showing the way forward for the SA Government. It is well past time for Steven Marshall to wind up this flawed policy,” said Mr Kenyon.

“Estimates of the number of employees who have lost their jobs range from hundreds to thousands, dangerously reducing the capacity of key government services, from health, to paramedics to fire-fighters and teachers.”

Mr Kenyon said it was ‘hypocritical’ for Mr Marshall to impose mandates on thousands of state government employees – but not Members of Parliament.

“It is hypocritical for the Premier to impose these draconian mandates on state government employees and teachers, forcing many into poverty, while allowing himself, his ministers and all MPs to go about their business free to make their own choices on vaccination.”

Family First stands for religious freedom and freedom of conscience, at a time of increasing restrictions on faith communities and the organisations they serve, such as schools, hospitals and aged care homes.

Mr Kenyon, who is vaccinated, has promised as his first action if elected, to introduce a Religious Freedom Bill that would include an exemption from Covid-19 mandates based on religious or conscientious objections.

“It is time for the Marshall Government to withdraw its cruel vaccine mandate system, and reinstate informed consent for South Australians,” said Mr Kenyon.

Mr Kenyon said vaccine mandates were being wound-up in other western countries.

“We have seen the withdrawal of mandates in the UK and states and provinces in North America, amid mounting objections by those who wish to make their own personal health decisions.”

“It is time for Mr Marshall to ‘see the light’, and end mandates today.” ENDS