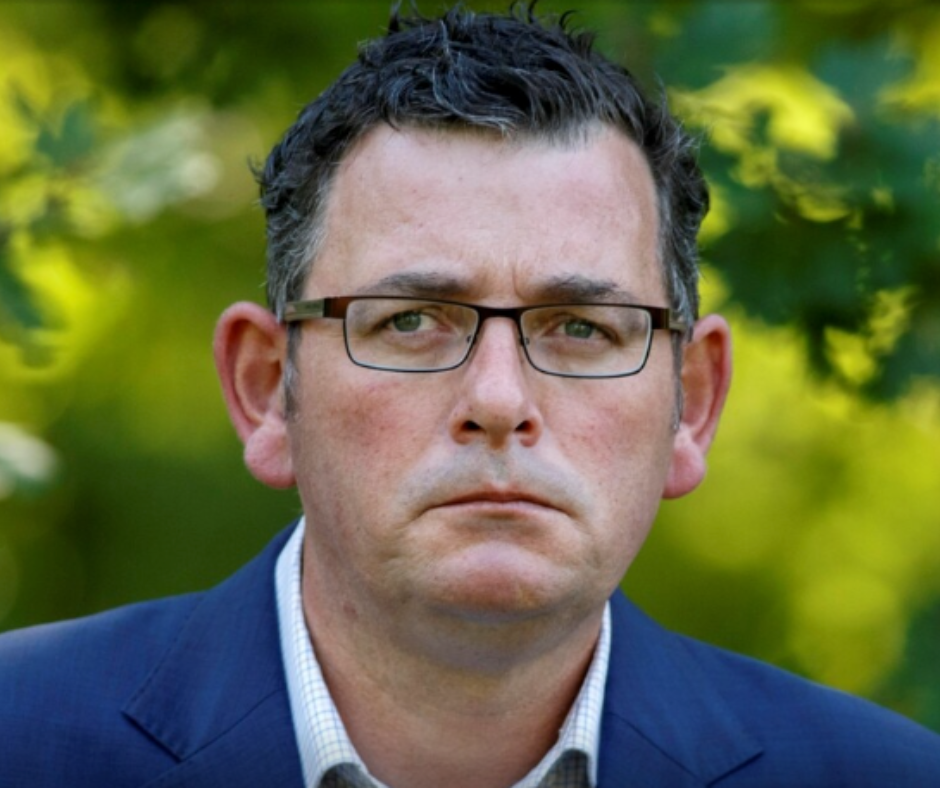 Buried in yesterday’s Australian newspaper were revelations that public servant numbers in Victoria have ballooned at almost double the rate of population growth.

Three hundred thousand people now work for the Victorian Government in a state of 6.7 million.

Government spending is out of control with net state debt the highest in the nation at $167 billion.

This is 26.5 per cent of State Gross Product and represents a debt of $25,000 for every man, woman, child and transgender person in Victoria.

With the climate policies of Labor, the Liberals, Greens and Teals driving up power prices and pouring petrol on the inflation bonfire, lower and middle income earners are being smashed.

There is no end of economic pain in sight as our politicians allow the premature closure of the Loy Yang power station in Gippsland which accounts for 30 percent of Victoria’s electricity.

The Queensland Labor Government also this week announced it was getting out of coal-fired power by 2035.

Ironically the state’s budget relies on coal export royalties to fund police, schools and hospitals but apparently the “climate crisis” can be solved by turning off Queensland’s cheap and reliable power.

So concerned is the Energy Security Board that it has warned that a disorderly transition to renewable energy could disrupt electricity supply along the entire east coast of Australia.

An orderly transition is highly unlikely because renewable energy without the back-up of fossil fuels like coal or gas has never powered a modern industrialised economy.

The ESB claims prices will ultimately be lower but this doesn’t seem to hold weight because there is no known engineering or economic solution for the replacement of baseload power.

With coal gone and Daniel Andrews banning gas exploration, it’s almost like the sabotage of the economy is deliberate.

And with nuclear energy banned by the major parties, a world of financial pain and blackouts awaits unless politicians wake up and change course.

Not only does Victoria have the worst social policy in the nation (parents can go to jail for helping a gender-confused child and religious organisations are not allowed to staff themselves with people who support their ethos), its economic policies are driving the state off a cliff.

Victoria requires parliamentarians who will fight to introduce policies that will give relief to family budgets.

Sadly the net zero policies driven by misguided climate catastrophism of Labor and Liberal offer no hope. It’s not even worth mentioning the Greens and Teals.

As they close affordable and reliable power, they hire more public servants and throw more debt on the state’s credit card.

ACTION: Join the political movement that will fight to restore public sector and family budgets. Sign up today.