Genius of monarchy is it reminds politicians they are not gods  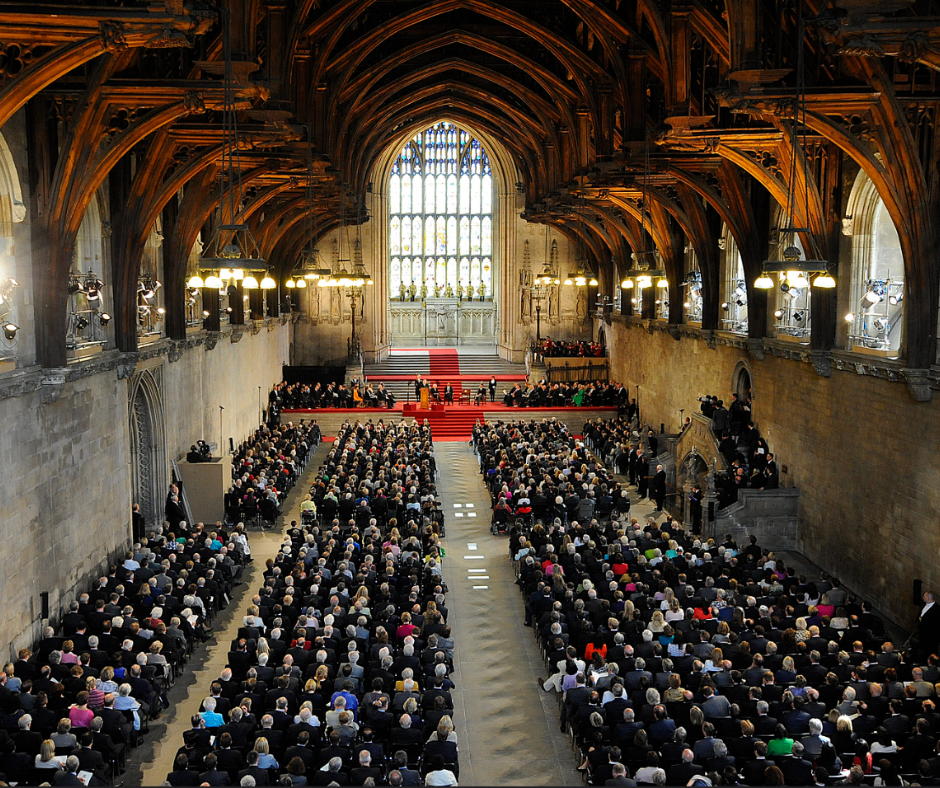 The pomp and pageantry surrounding the Queen’s death and King Charles III’s accession is giving us a real-time lesson in the genius of our system of government.

Constitutional Monarchy humbles politicians, and that is a good thing.

In the normal course of political events, politicians genuflect to no one. While Australia is blessed with some fine parliamentarians, too many have inflated egos and too many abuse power.

Too many have abandoned the virtues of faith, humility and self-sacrifice that are currently causing the whole world to pause and admire the remarkable life of Queen Elizabeth II.

Watching politicians show deference to the Governor General and the various state governors, all representatives in Australia of the Crown during this week’s proclamation ceremonies, reminds us that in our system there is a hierarchy.  Politicians are not at the top.

We are also reminded afresh that in the Westminster system, the King or Queen is not even at the top.

Whether one believes in the Christian God or not, our system is crystal clear that the Sovereign’s authority comes from the God of the Bible.

It is full of Biblical imagery and symbolism reminding the Sovereign that his or her people have the right to speak truth to power to them and that they will answer to God for their actions.

I spoke about this in a speech I was asked to give at the Australian Monarchist League conference earlier this year.

The Westminster system’s Constitutional Monarchy system of government provides a radically different concept of power and authority to that of pre and post-Christian paganism.

One doesn’t have to be religious to think that people holding high office defer to an even higher power is a good idea.

It is in stark contrast to the quasi religion of Prince Harry’s wife Meghan Markle, whose post-modern view sees herself answerable only to herself on her quest for self-actualisation.

It’s a selfish religion most of our culture has bought into, sadly. It also affects too many of our politicians.

That is why the death of a Queen whose life of self-sacrifice, duty, faith, loyalty and service of others resonates so powerfully.

This is an opportunity for a great reset (one, unlike the World Economic Forum’s offering, we actually need).

It’s a time to reset our understanding of power, authority and how it should be wielded.

In his speech in historic Westminster Hall yesterday, King Charles reminded us of the importance of the democracy in the British tradition.

“Parliament is the living and breathing instrument of our democracy. That your traditions are ancient, we see in the construction of this great hall and the reminders of medieval predecessors of the office to which I have been called.”

The hall full of parliamentarians and high commissioners, including Australia’s, was reminded that they bow to a King who bows to Almighty God.

How could anyone not be moved by 2000 voices in Westminster Hall singing “God save the King”?

Politicians who bow only to themselves are our greatest danger.

Our system of government fights this idea. That is its genius.

Action: Join the political movement that is putting the values of your family first. Sign up today.