Gas price cap kicks price pain can down the road 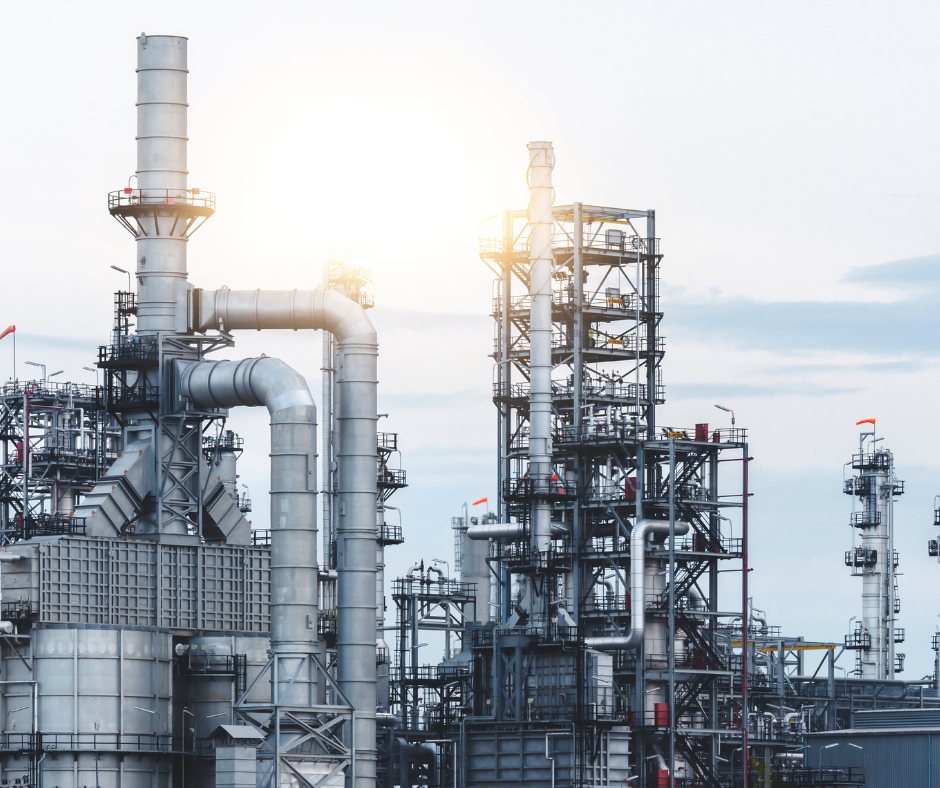 Forget this week’s “energy bill” theatrics in Canberra, families are in for more electricity and gas bill pain.

The war in Ukraine is not the issue. It’s a scapegoat.

Australia has gas and coal “wealth for toil”.

They are our version of water, water everywhere but not a drop to drink.

War or no war, Australia should have the cheapest electricity on the planet, such is our endowment.

A national version of Western Australia’s gas reserve would have cushioned us to some degree.

But instead, Liberal and Labor governments in Sydney and Melbourne have limited supply by banning gas extraction.

To make matters even worse, Liberal and Labor governments in Canberra have subsidised windmills and solar panels with taxpayers’ money, disincentivising the market to provide affordable and reliable electricity.

Unachievable net zero policies driven by the idea of immanent climate catastrophe have sent utility prices through the roof and they are only going to get worse.

Misguided government policy got us into this mess. Now Labor is pulling another lever to intervene in the market by capping prices.

This may provide a temporary sugar hit but it will more likely make things worse by undermining investor confidence.

Increasing gas extraction and the use of coal and gas to generate electricity is the only way to bring down power bills until emissions-free nuclear power generation is scaled up.

But Labor has done a deal with Greens who keep referring to the need to get rid of “dirty gas”.

It was only five minutes ago that gas was seen as a relatively clean alternative to coal and a valid way to bring down emissions while keeping the lights on.

We’d all love to have zero emissions. But the only pathway is nuclear and Labor and the Greens hate it and won’t have it.

The can’t give a plausible explanation for their animus. It’s the vibe, apparently.

Windmills and solar panels can generate electricity when the weather is right, but there’s no way to store it when it’s not.

A light switch needs to work 24/7. So does an aluminium smelter.

Battery storage technology to power cities and industry does not exist.

Yet Labor, the Greens and the Teals would have us believe a government price cap is going to smooth things out for struggling households as we “transition”.

Without Russian gas to shore up reliability, Germany and the UK are turning coal back on in a desperate bid to stop people dying because they can’t afford to heat their homes this winter.

Switzerland has told its people to stop re-charging their electric vehicles because the power grid can’t cope.

And yet Labor’s deal with the Greens this week throws unknown amounts of taxpayer money at getting households to bin gas appliances and install electric ones in their place.

The Australian Energy Market Operator has already warned that the premature closure of coal-fired power stations has made the grid unstable.

Sydney and Melbourne are only a few hot summer’s days from blackouts yet “energy minister” Chris Bowen wants more EVs to plug in.

When Liddel closes next April, who knows what will happen. Many, such as former Prime Minister Tony Abott, predict blackouts.

This week’s recall of parliament to pass an “energy bill” that artificially caps gas prices is a band aid that will ultimately do more harm than good.

Perhaps when the pain becomes unbearable and the western suburbs revolt, Australia’s politicians might then devise a rational energy policy.