Forget rainbow flags and glitter, Pride Month has a serious message for your kids  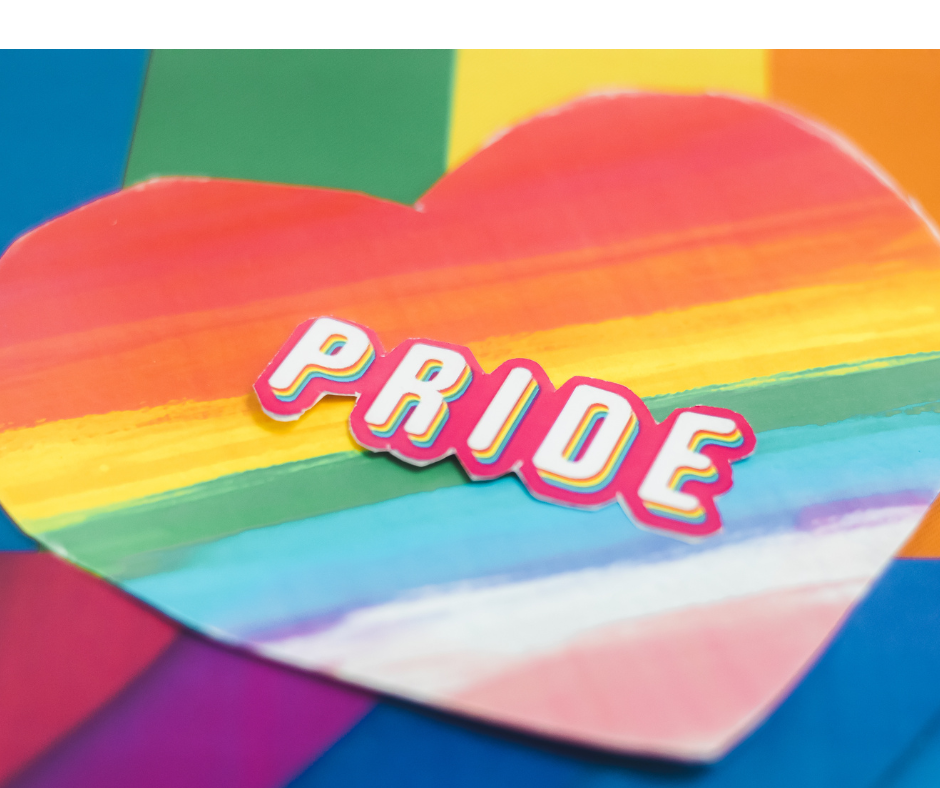 Australia’s equivalent parades take place at other times of the year but many Australian governments also promote this global festival here all through June.

For instance, the streets of inner Sydney are decked with taxpayer-funded rainbow flags but few understand the consequences of buying into this this political symbol.

Mainstream Australians support dignity and non-discrimination for same-sex attracted people so they can get on with their lives, something most want to do without fuss.

But it’s quite another thing for mainstream Australians and their children to be forced to celebrate Pride Month and pay for aspects of it through their taxes.

Afterall, the 1970s rallying cry of the gay rights movement was “what happens in the privacy of the bedroom is no one else’s business”.

If only that’s where the political activists left things.

For all of June, global Pride Month foisters gender fluidity and radical sexual expressionism onto the rest of the population, including and especially children.

We’ve seen all this at Sydney’s gay and lesbian mardi gras parade held in March each year.

Like its LA counterpart, it’s not a family friendly event although Bill Shorten once took his kids.

Victoria’s taxpayer-funded “Pride Centre” in St Kilda is also hosting events this month, including for children but “accompanied by an adult”.

Since de-gendering marriage, there’s been an aggressive push in schools to indoctrinate children into gender fluid ideology, teaching them their gender was “assigned at birth”, not observed, and that it can be changed.

This is having consequences here and abroad.

The number of children and young people in the US now identifying as transgender, that is confused about their biology, has more than doubled since 2017.

Australian statistics from our secretive gender clinics are hard to come by, but it is widely acknowledged Australia has an unprecedented epidemic of gender-confused children.

This comes as international and Australian medical experts urge caution before putting children on the pathway to puberty blockers, cross-sex hormones and surgery to breasts and genitals.

That of course hasn’t stopped politicians in Queensland, Victoria and the ACT banning children from receiving help from anyone other than a therapist who will affirm LGBTIQA+ gender-fluid ideology.

US Vice-President Kamala Harris did her bit, posing for a photo on social media with a scantily clad person who appeared to a man presenting as a woman.

“Your freedom of expression of yourselves in drag is what America is all about,” something most parents concerned about Drag Queen Story Time events in public libraries might question.

The rest of us say God help America.

Meanwhile, still in the land of the free, the New York Post reports this week that $200,000 of taxpayer money is being spent sending LGBTIQA+ drag queens into schools to indoctrinate children into gender fluid ideology, often without parents’ knowledge.

Pride Month is global and it is here. Even woke corporates like ANZ are getting into the swing of things, folding Marxist Black Lives Matter movement imagery and LGBTIQA+ flags into corporate logos.

A legitimate battle for equality before the law has been won but LGBTIQA+ political activism didn’t stop there.

Under the guise of tolerance, it demands full compliance with and celebration of everything LGBTIQA+.

Politicians and corporates kowtow. None question the agenda. None speak out.

So this June, when you see a rainbow flag hanging from a public lamppost in the Sydney CBD or lighting up the taxpayer-funded Pride Centre at St Kilda, it is telling you that your child’s gender is fluid and you were a bigot to “assign” his or her gender based on what the midwife observed at birth.