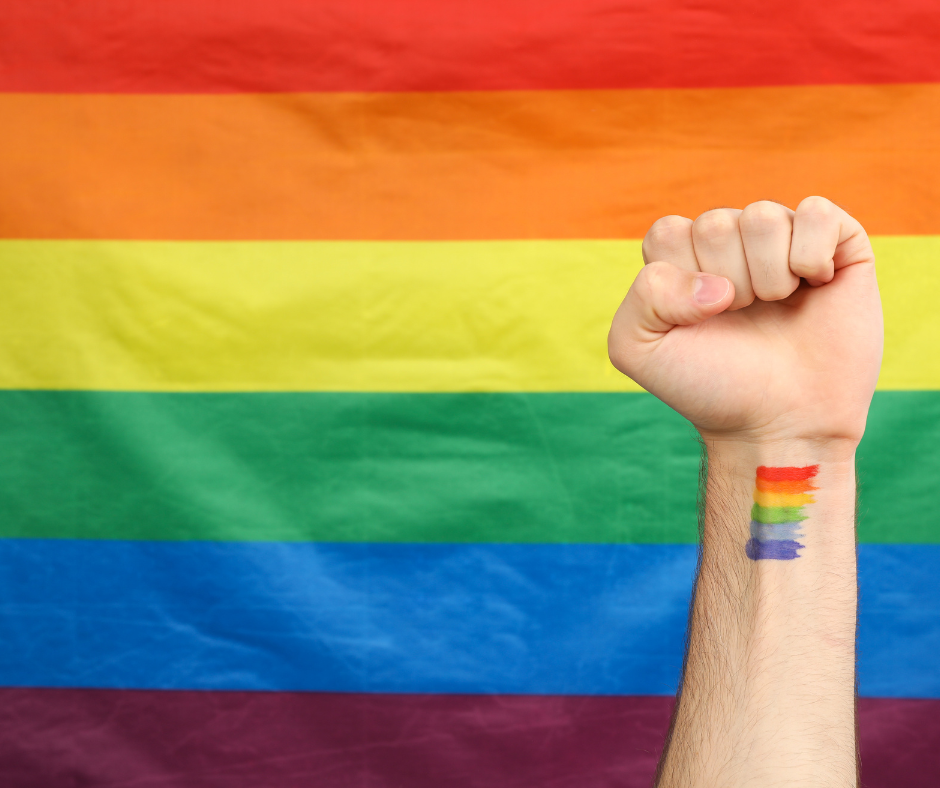 After years of bullying by woke political activists, fairness and common-sense is making a return.

A pall of fear has lifted.

Anyone involved in the 2017 marriage campaign on the side of man-woman marriage knows that intimidation all too well.

Suggestions that transgender political activism would ramp-up following the de-gendering of marriage were met with ridicule by activists at the time.

But five years on, radical LGBTIQ politics has faced its first serious setback as the public has finally woken up to the fact that not all that sails under the rainbow flag is tolerant, fair or about equality.

It’s certainly not loving of those with a different opinion.

Sydney Morning Herald sports journalist Phil Lutton said many athletes had simply been too afraid to speak out as they watched biological males like American swimmer Lia Thomas crush female competitors in his wake.

With the floodgates of common-sense now sweeping away previously supressed fear resulting in football codes also moving to protect women and girls, rainbow activists are hitting back.

Its main activity has been engaging top tier law firms to go after Christian schools who simply want to uphold a traditional ethic on marriage and teach the science of gender.

And in an insight into the fear which has paralysed debate and open discussion, Kent offered this:

Thankfully that fear has lifted and common-sense is prevailing.

But don’t expect the political activists to go away.

The Royal Children’s Hospital, which runs a gender clinic prescribing controversial and irreversible treatments on children, said banning transgender “women” from women’s sport because they had an advantage over biological women was the same as banning tall people because they had a height advantage.

I kid you not.

Rainbow politics has relied more on people’s fear of being labelled a “bigot” than logic to achieve its aims.

Those days may be coming to an end.