Family First’s freedom of religion policy taken up by Libs  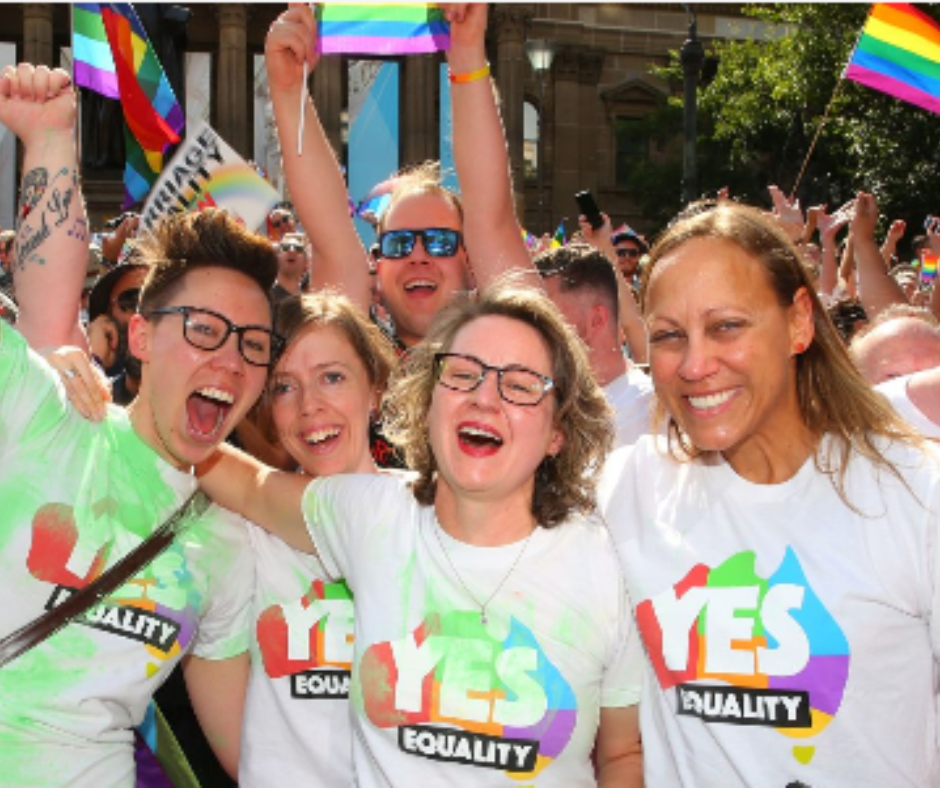 Family First has welcomed the Victorian Liberals’ adoption of its policy to restore religious freedom to faith-based schools.

Lead candidate Lee Jones called on Liberal Leader Matthew Guy to clarify whether or not his announcement yesterday would also apply to hiring decisions in churches, mosques and other religious organisations.

“Since the same-sex marriage was passed in 2017, LGBTIQA+ political activists have targeted Christian schools such as Ballarat Christian College simply because they wanted staff to be on board with the religious ethos.

“While Mr Guy’s announcement is welcome, it should not have taken an election campaign for the Liberals to start championing freedom of religion.

“Ballarat Christian College should never have had to face litigation at the hands of activist group Equality Australia and their top tier law firm Clayton Utz.”

Mr Jones said the Andrews Government changes to the Equal Opportunity Act also interfered with the hiring decisions of churches, mosques and other religious bodies.

However, Mr Jones said the greatest threat to freedom of religion, speech and parental rights was the so-called Change and Suppression law which criminalises even parents who try and help their child struggling with gender dysphoria.

“Matthew Guy has made a great start. But Family First will fight for the full restoration of parental rights.

“It is also critical that the criminal provisions for doctors, counsellors, priests and imams who are seeking to help children confused about their gender is removed from the legislation,” Mr Jones said.

“The question for Victorians at this election is who will protect your family from the threat of radical political correctness?”