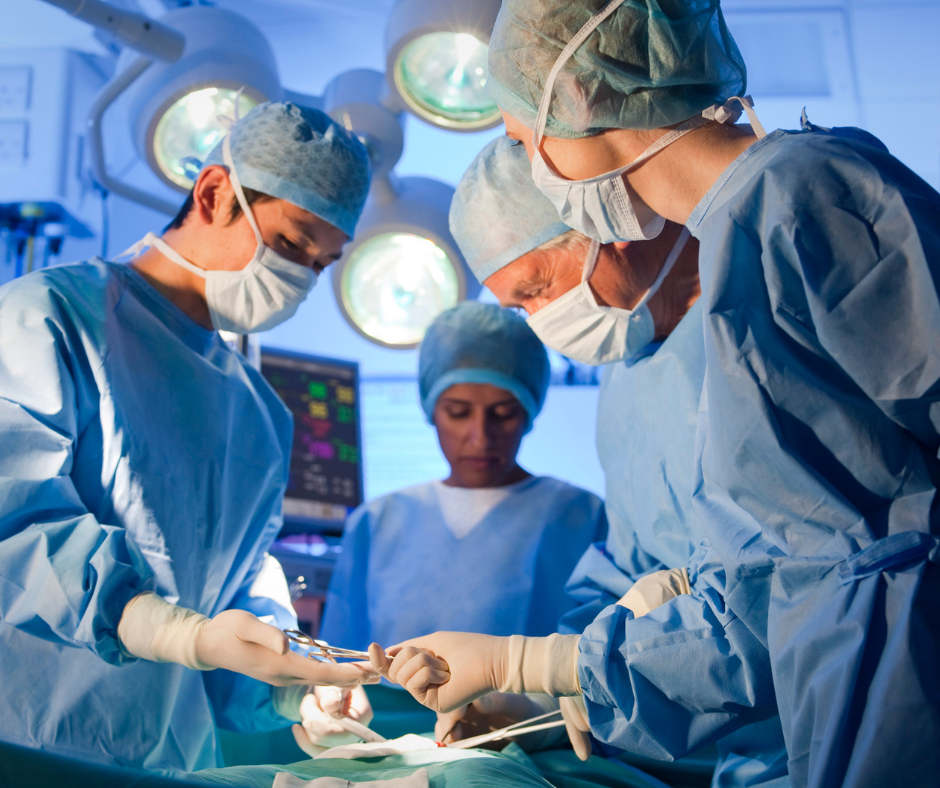 Family First will push for a ban on treating gender dysphoric children with puberty blockers, cross sex hormones or irreversible surgery, if elected to the Upper House at the Victorian election.

Lead candidate Lee Jones said progressive countries in the UK and Europe had moved away from so-called “gender affirmation” treatments on children.

“Other countries are compassionately protecting children yet Victoria is lagging behind when it comes to stopping discredited gender-fluid treatments on minors,” Mr Jones said.

In July the UK closed its controversial Tavistock child gender clinic after paediatrician Dr Hillary Cass conducted a review that found children were being harmed.

Dr Cass’s review was prompted in large part by whistle-blower Keira Bell, who as a 16-year-old was prescribed puberty blockers and later went on to have her breasts surgically removed.

Bell sued the Tavistock Centre claiming she could not have given proper consent as a child.

Mr Jones said several states in the US had also moved to ban treating gender confused minors with chemicals and surgery.

“Teaching children queer theory at school has led to an epidemic of children reporting to child gender clinics like the one at Melbourne’s Royal Children’s Hospital.

“It has always been well-known that 80-90 percent of children who question their biological reality will, by the time they come through puberty, be comfortable with their natal sex.”

The UK’s revered National Health Service recently confirmed this, recognising that children questioning their gender were simply “going through a stage” and should not be prescribed harmful chemicals and irreversible surgery.

“Yet this is ignored by proponents of queer theory teaching children in our schools that their gender is fluid,” Mr Jones said.

“Following the Cass review, the UK has reverted to the time-proven ‘watch and wait’ approach to treating children with gender dysphoria following the failure of ‘affirmation’ approach.

“Sadly both Labor and Liberal support Victoria’s Conversion and Suppression Act which makes the UK protocols illegal here, with the threat of 10 year jail terms for doctors, counsellors, imams, priests and even parents trying to protect a child from the gender clinics.”

Mr Jones called on Premier Daniel Andrews to stop instructing teachers to hide from parents a child’s desire to transition. He said there should be a Cass-style review into the child gender clinic at the Melbourne Royal Children’s hospital where director Dr Michelle Telfer is seeking funding to conduct double mastectomies on minors.