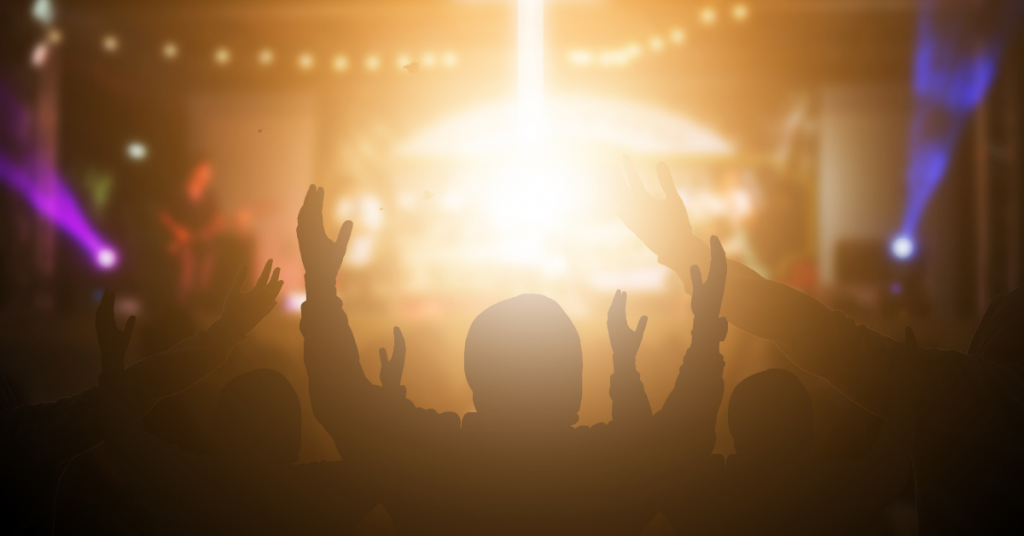 Tom Kenyon, Family First’s lead candidate for the Legislative Council, said “South Australians of faith must have their religious freedoms safeguarded as a matter of urgency. They cannot rely on the Liberal Party, which is hopelessly divided on common sense issues of conscience and religious freedom.”

“Neither can Labor be trusted, following its betrayal of undertakings to support religious freedom, in Canberra last week.”

“The failure of both major parties to support religious freedom was a stark reminder that Christians, and all men and women of faith, must take direct action to safeguard their rights.”

“Voting for Family First at the state election in March is direct action that will make a difference.”

“A Religious Freedom Bill will be the first move I take as a Family First MLC.” “And we will go further than the failed attempt by the Liberals.”

“The rights of religious organisations to practise their religion freely, and employ staff that hold the same values, need to be protected. The bill will not seek to change current protections to students from discrimination.”

Mr Kenyon pointed to the heavy toll taken on many South Australian Christians, who have declined to take Covid-19 vaccines on religious grounds.

“Children are watching as parents of faith lose their jobs across the state, because of extreme Covid-19 mandates.

“People of good will can have different views on whether to take the vaccine – personally I am vaccinated and so is my family. But when governments punish good people because of their faith-based decision not to be vaccinated, then action must be taken,” Tom said.

“Under Family First’s Religious Freedom Bill, South Australians of faith will be able to use an exemption based on their conscience. This common sense measure will alleviate the suffering of many South Australians who are being punished for their religious beliefs, by Covid-19 mandates.”

Family First was relaunched as a political party last year. Its Legislative Council candidates are Tom Kenyon – former state Labor minister and Deepa Mathew, an experienced banking executive and mother who has stood for election for the Liberal Party.

While both have backgrounds in the major political parties, they were galvanized to take direct action on faith-based issues last year, following the passage of pro-abortion and pro-euthanasia measures in the South Australian Parliament, championed by senior members of the Marshall Liberal Government, and supported by many senior Labor MPs.