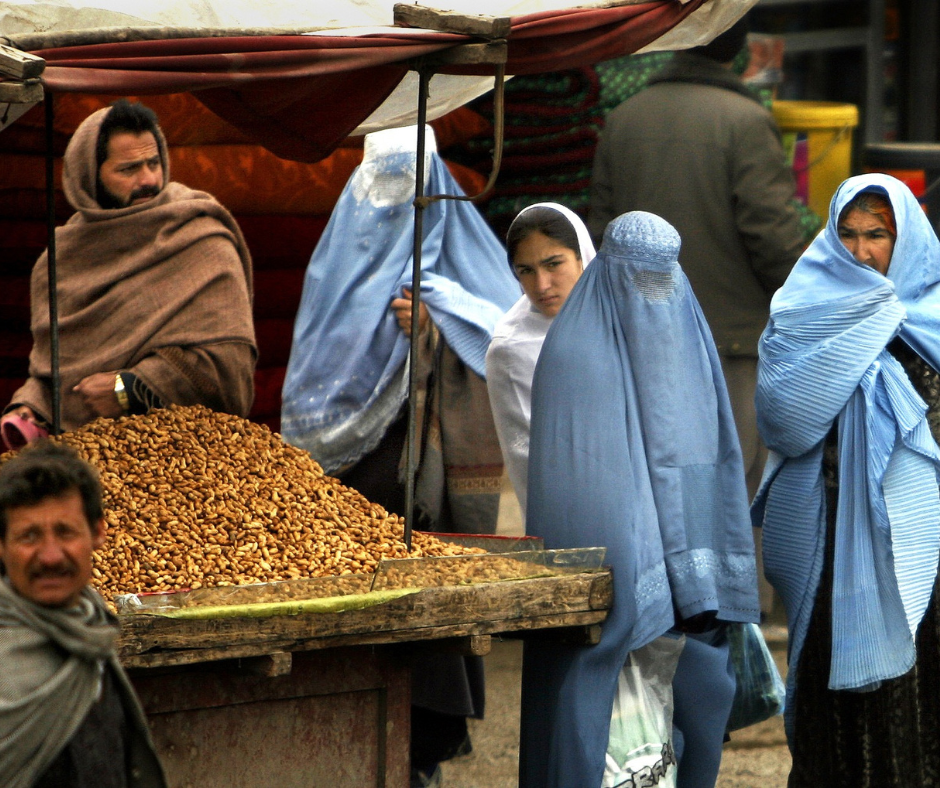 Kudos to Immigration Minister Andrew Giles for flagging an increase to the cap on refugees fleeing the Taliban.

A year since the fall of Afghanistan demand for protection was unprecedented and immigration authorities were overwhelmed, Giles told SBS.

More than 47,900 applications on behalf of 211,000 people seeking refugee status have been lodged for just 31,500 places set aside for persecuted Afghanis.

Australia usually accepts just 13,000 refugees per year but made an exception for Afghanis following our involvement with the United States in a 20-year war against Islamist terrorists.

“We’re exploring other visa pathways for people from Afghanistan and there are a number of other pathways in addition to those 31,500 places, which could be available as well,” Giles said.

“My focus is on doing everything we can to assist people fleeing persecution and seeking help.”

Both the former Morrison Government and the new Albanese Government have prioritised people who assisted Australian troops, risking their lives to do so.

They cannot be abandoned and the bi-partisan resolve to help them is to be commended.

Khalid Amiri, a refugee who fled Afghanistan for Australia, spoke to Sky News about life under the Taliban.

“Women are being lashed, kidnapped… The situation is getting worse day by day. We saw horrific images in Kabul, where parents were selling their children in Kabul because they could not feed them. Every youngster in Afghanistan… is finding a way to leave the country because they see no future under the Taliban. Our country is becoming a breeding ground for terrorists. The Australian government and people are making sure that not only is my life safe but they are guaranteeing me a safer, brighter and good future… they made us feel at home.”