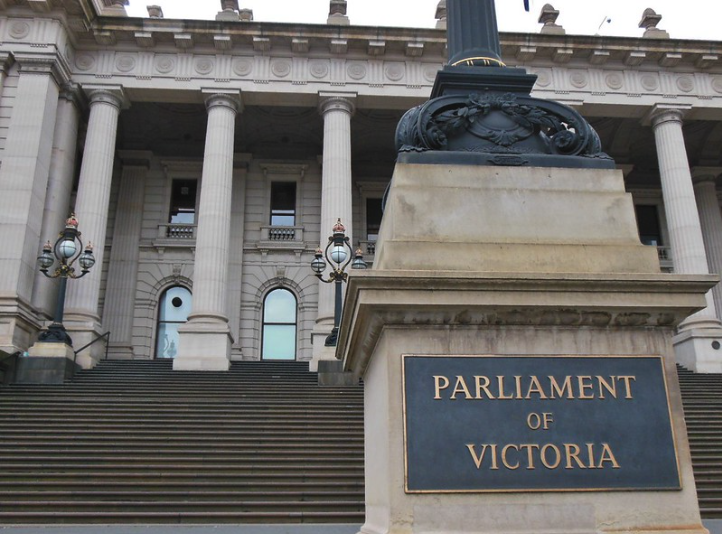 Family First narrowly missed out on a seat in the Victorian Parliament’s upper house as results were finalised today.

Alister Cameron came tantalisingly close in the North-Eastern Metropolitan Region and was among the last six to be eliminated as the Victorian Electoral Commission distributed final preferences.

An explanation for our smaller upper house vote may be that parties like One Nation, the Liberal Democrats and the Democratic Labour Party either did not run or ran very few lower house candidates. Family First ran in all 88 lower house districts.

She has been a sponsor of anti-freedom and anti-family legislation since her election in 2014 and it is good to see her out of the Parliament.

On a personal level, we wish her well as she recovers from surgery for cancer.

Sadly, the DLP’s Bernie Finn, who was expelled this year from the Liberals because of his pro-life views, was not re-elected in his Western Metropolitan region.

Heath was kicked out of the Liberals’ Party Room by former leader Matthew Guy a week before the election because of her mainstream views on marriage, family and gender.

Despite narrowly missing out on parliamentary representation, Family First has now performed creditably in two elections – South Australia and Victoria.

The recently re-birthed party is back as a serious contender in Australian politics thanks to the dedication and sacrifice of our candidates, volunteers and supporters.

Family First’s attention has now turned to the New South Wales election due in March.